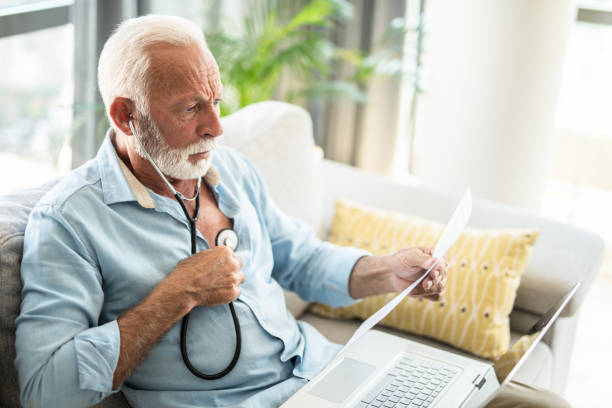 Staff from the state’s Office of the Insurance Commissioner (OIC) discussed the Balance Billing Protection Act (BBPA). Gov. Jay Inslee signed House Bill 1688 on March 31st. The bill protects consumers from charges for out-of-network emergency health care services by aligning BBPA—state law that was passed in 2019—with the federal No Surprises Act (NSA).

“The pickle it created was that we had two laws, state and federal, regulating the same conduct,” BBPA Senior Health Policy Advisor Jane Beyer said. “So we aligned the law with the state law, and added state protections.”

The BBPA applies to self-funded health plans, which cover about 500,000 people in Washington, Beyer said. The BBPA did not apply to behavioral health providers before the alignment. The alignment expanded protections from out-of-network billing to individuals who receive behavioral health emergency services. Emergency services include screening, stabilization, and post-stabilization.

The alignment created balance billing—medical bills from a health care provider billing a patient for the difference between the total cost of services being charged and the amount insurance pays—protections for emergency services that apply to in-network or out-of-network facilities. It also prohibits balance billing for in-network or out-of-network air ambulance services.

“This is not limited to services provided at the site,” Beyer said. “If a hospital sends out lab work, that lab cannot balance bill the consumer. Consumers cannot be asked to waive their balance billing protections.”

The OIC will develop a template for a notice of consumer rights that will apply to both the BBPA and the NSA, and will decide how it will be provided to consumers. When a consumer is scheduling nonemergency services, the facility that schedules their surgery will need to provide the consumer with a notice of their rights. When a provider requests payment from a consumer, the notice will have to be sent to the consumer the day a claim is filed.

OIC Attorney Manager Sofia Pasarow discussed the law’s dispute resolution service. An out-of-network provider is paid a “commercially reasonable amount based on payments for the same or similar services provided in a similar geographic area.” If the provider and carrier cannot agree on an amount, they can proceed to arbitration after a 30-day informal negotiation period.

“Several were for a single claim, but the large majority were bundled claims,” Pasarow said.

Out of those claims, 20 were rejected, 10 were settled, eight were withdrawn, 14 are pending a decision, and 19 arbitrator decisions were decided in favor of providers, Pasarow said.

In 2021, 10 arbitration requests were submitted to OIC. Only one was rejected, five were decided in favor of the carrier, two were in favor of the provider, and there was one split-decision regarding bundled claims.

“The large majority were bundled claims,” Pasarow said. “All were for emergency or anesthesiology services.”