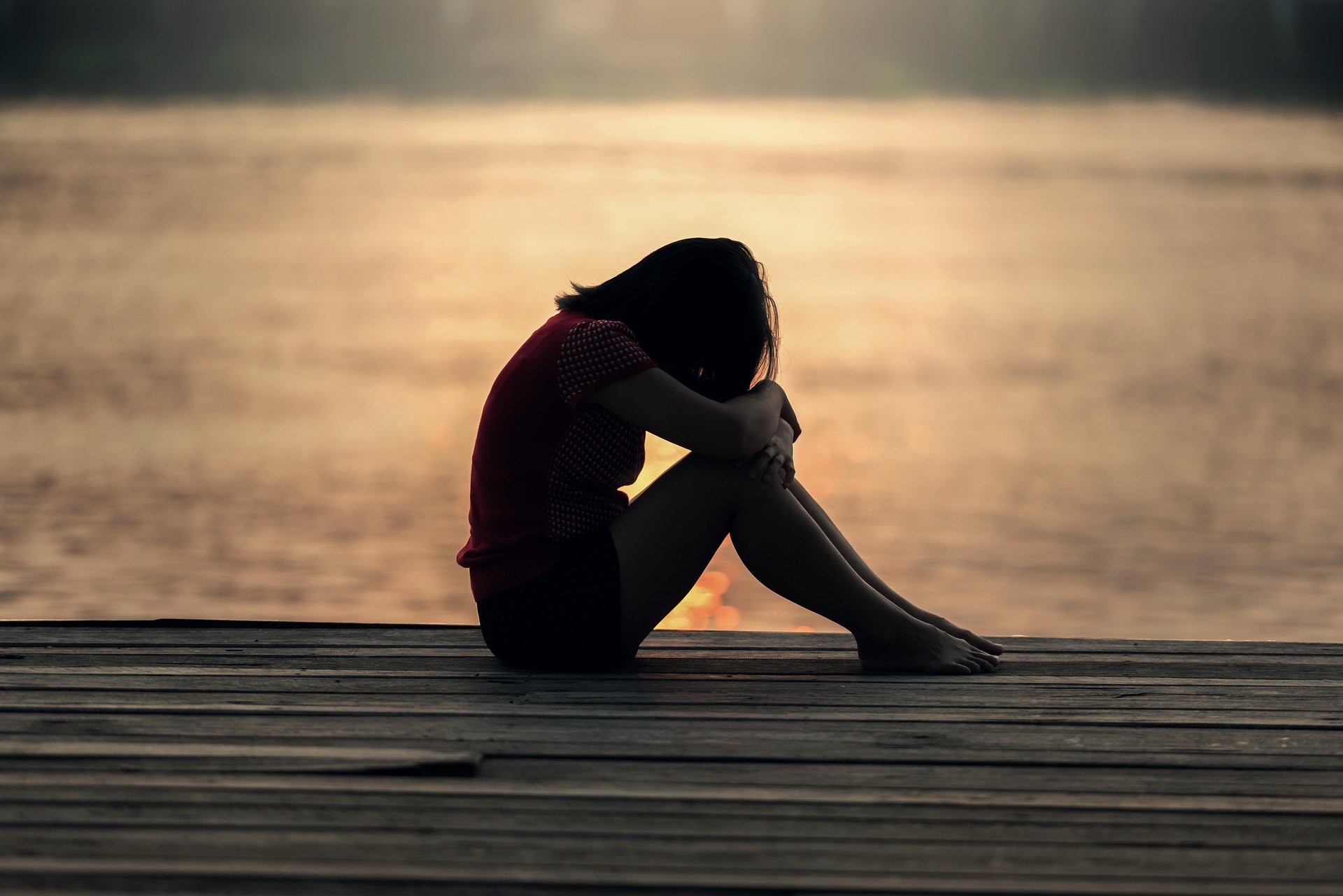 The U.S. Fifth Court of Appeals on Tuesday ordered a district lower court to dismiss all charges brought against the enforcement mechanism of Texas’s six-week abortion ban, known as Senate Bill 8.

The ruling in Whole Woman’s Health v. Jackson comes after the Texas Supreme Court’s decision in March found that state medical licensing officials could not revoke the licenses of abortion providers because public officials had no enforcement power under the law.

“Having received the ruling of the Texas Supreme Court that named official defendants may not enforce the provisions of the Texas Heartbeat Act… this court remands the case with instructions to dismiss all challenges to the private enforcement provisions of the statute and to consider whether plaintiffs have standing to challenge,” the ruling said.

The U.S. Supreme Court will decide on another case involving a 15-week abortion limit in Mississippi this summer, which could potentially overturn federal abortion protections.

The high court’s conservative majority has already signaled where it leans on the matter when a decision in December upheld the ban’s enforcement mechanism in the Texas case. The mechanism enables private citizens to sue providers and anyone else who assists in abortion procedures after six weeks of pregnancy in any state court for a minimum $10,000 in damages per offender.

She is suing state Rep. Briscoe Cain (R-Deer Park) and three private citizens who have attempted to bring lawsuits against different abortion funds. Cain, a state official who under the law has no authority to enforce it, sent cease-and-desist letters to every abortion fund in Texas in March, threatening litigation.

Davis’s lawsuit, one of several other cases challenging the constitutionality of the ban, contends the ban targets the exercise of protected federal rights.

“Plaintiffs urgently need this Court to stop Texas’s brazen defiance of the rule of law, uphold the federal constitutional rights of pregnant Texans, and restore the ability of abortion funds and their associates to fully serve Texas abortion patients,” the suit said.