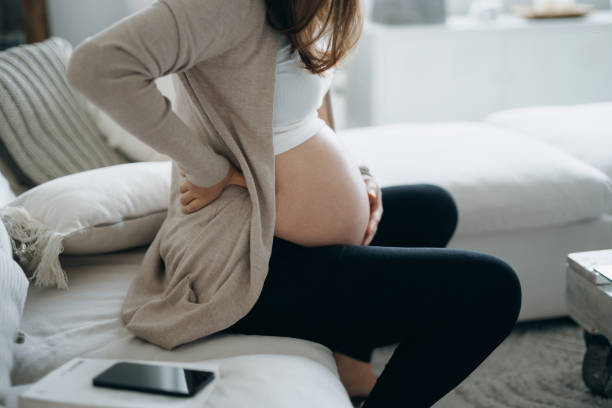 A proposed rule amendment to a Washington Senate bill would allow more residents to apply for post-pregnancy health care coverage.

The Washington State Health Care Authority (HCA) hosted a public hearing Tuesday to review an amendment to Senate Bill 5068, which passed on April 16, 2021. The bill extended postpartum coverage through Medicaid from 60 days to 12 months, beginning with the month after a pregnancy ends.

HCA Rules Coordinator Wendy Barcus served as the presiding officer during the hearing. She said the amendment would allow people who were not enrolled in an Apple Health program during the time they were pregnant to apply for coverage. It would also allow people to apply for post-pregnancy coverage within 12 months of delivery.

HCA staff will review all comments before adopting the rule changes, Barcus said. No comments were issued during the hearing, but written comments can be sent to arc@hca.wa.gov through Tuesday.

HCA also proposed changes to House Bill 1325, which passed on April 26, 2021. HB 1325 established a children’s mental health institute at the University of Washington’s Department of Psychiatry and Behavioral Sciences. Institute officials collaborate with other health care organizations to evaluate and promote the use of evidence-based practices in children’s mental health treatment.

HCA’s proposal amends rules in HB 1325 for mental health diagnostic assessments of children through age 5, Barcus said. It also directs the HCA to reimburse providers for up to five sessions per assessment and for travel costs when a session is conducted in a home or community setting.

No public comments were voiced for the changes to HB 1325 either, but written comments can be submitted through Tuesday, Barcus said.

The HCA filed proposed rule amendments on March 22. Laws are passed by the state legislature and codified in the Revised Code of Washington (RCW). HCA adopts its own rules to add details to the RCW. Its process to revise rules allows the public to provide feedback on rule changes before they are adopted.