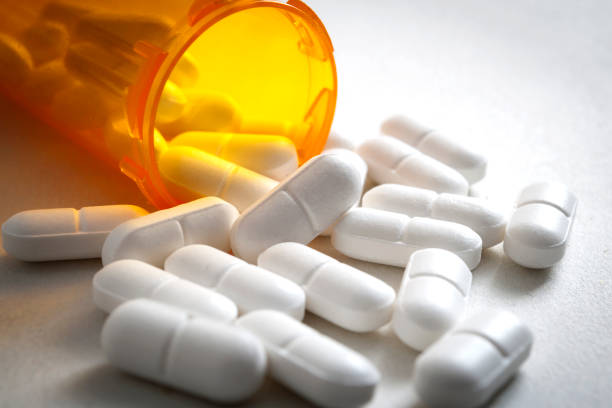 Oregon health officials are planning for the disbursement of more than $300 million in settlement funds that will be used to fight the state’s opioid crisis.

Dr. Laura Chisholm is the Section Manager of Injury and Violence Prevention at the Oregon Health Authority’s (OHA) Center for Prevention and Health Promotion. She is working to implement initiatives within House Bill 4098, which passed during the last legislative session. She discussed those initiatives during Thursday’s Conference of Local Health Officials.

HB 4098 establishes an OHA fund and board to help allocate money for opioid prevention, treatment, and recovery services. Funds will come from the state’s settlement share of nationwide lawsuits against pharmaceutical manufacturers that are accused of deceptive marketing and failing to prevent the misuse of prescription opioids.

Chisholm said Oregon will receive an estimated $333 million from the settlements, although that amount could increase.

“Fifty-five percent of that will be paid directly to cities and counties with populations over 10,000,” she said.

The Oregon Settlement, Prevention, Treatment and Recovery Board will make allocation decisions, Chisholm said. The board will be administered through OHA and will have 18 members.

Strategies for funding will include prevention programs, medication-assisted treatment, Naloxone distribution and education, treatment and services for incarcerated populations, and other initiatives, Chisholm said.

Agencies that receive HB 4098 funding will be required to work with the Alcohol and Drug Policy Commission, and must meet with the commission quarterly to report progress on addiction, prevention, treatment, and recovery plans.

“We are in the midst of the administrative aspect of this,” Chisholm said. “The governor has signed the bill. There is a lot of tribal outreach. Board member selection is underway. This is a historic opportunity. I don’t think there’s anyone in this state who hasn’t been touched by this crisis.”