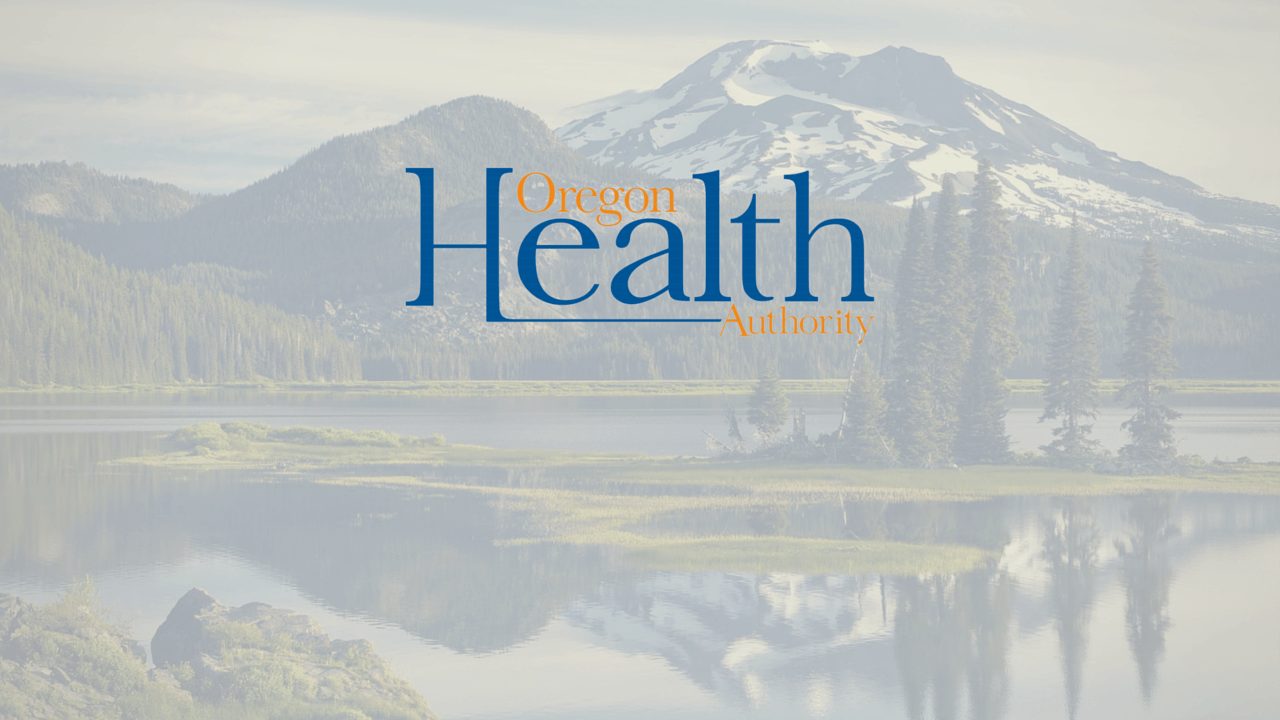 Health officials have set a health care cost growth goal to help lower the cost of services for Oregonians.

Oregon Health Authority (OHA) Health Policy and Analytics Division Director Jeremy Vandehey discussed the rising costs of health care services in Oregon, and throughout the U.S., during a meeting Friday. He said U.S. health care costs are twice the average of other countries.

“We spend more per capita than every other country, despite the fact not everyone’s insured,” Vandehey said. “And we actually live significantly shorter lives. It’s not translating to better health.”

“Adults reported they went without care because of cost,” he said.

Low-value services, waste, new technology, and administrative requirements all contributed to the state’s high health care costs, Vandehey said. But the largest cause for projected cost growth was rising prices, he said.

“The program will work on an annual cycle,” Vandehey said. “The first step is collecting data on an annual basis. We’ll measure different markets, and different health plans, so we understand what’s happening at different parts within the system. A big part of it will be taking data and translating it into policy questions.”

“The growth and health spending is largely driven by private insurance,” Cox said. “Medicare and Medicaid costs are also growing.”

About one in 10 U.S. adults has significant medical debt, Cox said.

“Oregon has the highest prices in the west in health care costs,” Beyer said. “We can’t continue that trend; it’s unsustainable. Many people have catastrophic insurance because the deductibles are so high, and can’t afford to use health insurance.”