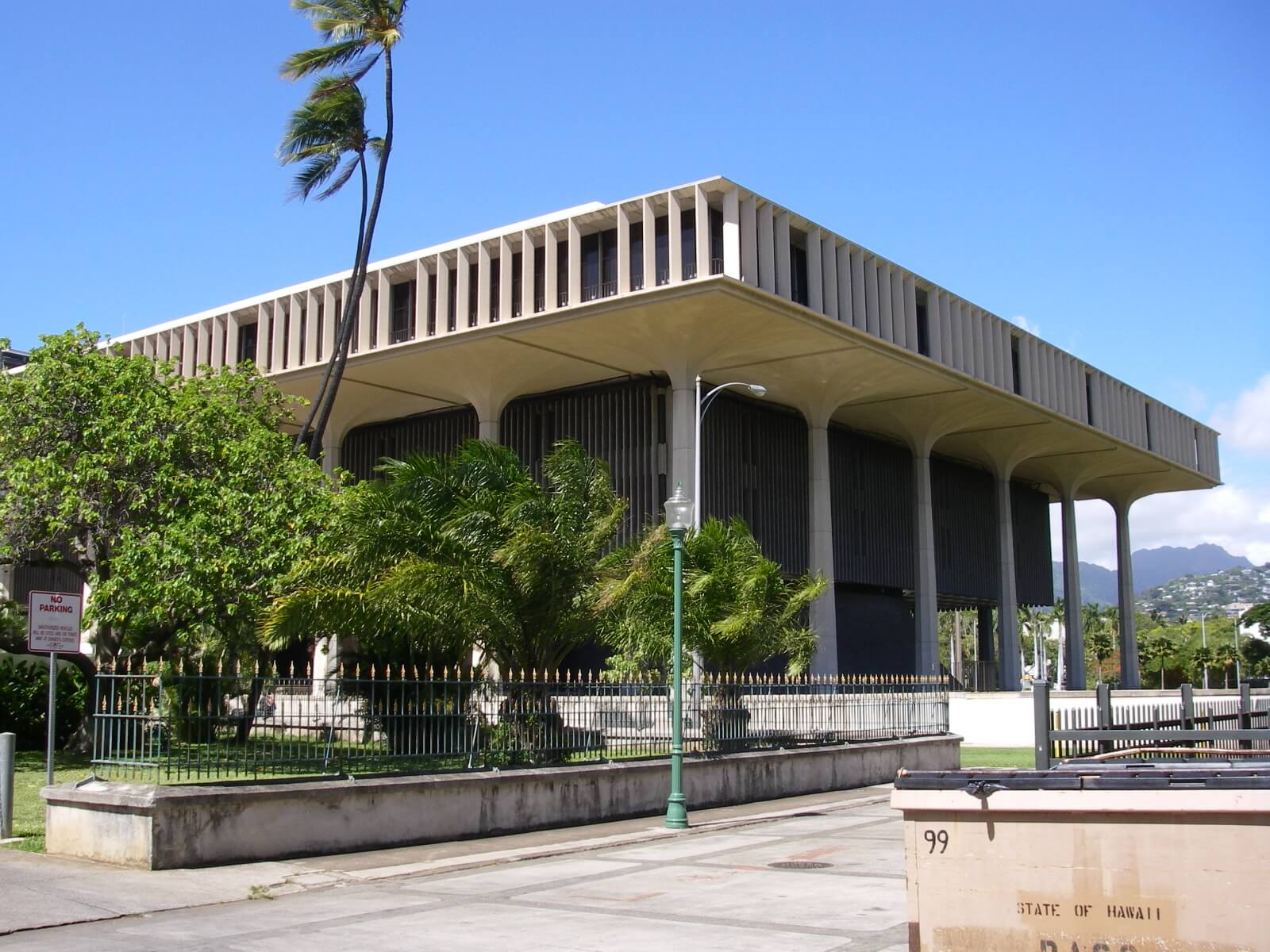 Hawaii legislators are working to pass dozens of health bills in preparation for the second decking deadline on April 8th. Recent movement in the legislature included bills that address telehealth, substance use, and the rural health workforce.

Several bills were referred to the House Committee on Health, Human Services, and Homelessness (HHH) requesting assessments from the state auditor. For example, they would measure the social and financial impacts of mandatory health insurance coverage for reproductive health measures such as aboriton and early access to breast cancer screening.

Another bill would request the state auditor to assess the Hawaii Information Portal, the state’s payroll system for the Department of Health and Hawaii State Hospital.

State Auditor Leslie Kondo expressed concerns during the bill hearings over his office’s ability to conduct the assessments if all the measures passed.

“My request is if the committee is going to consider passing any of these resolutions, that it prioritize which ones are the most important for the committee and consider the limited resources my office has.”

The bills were ultimately reported favorably from the committee.

The HHH committee also reviewed House Resolution 89, which would have the Department of Health make the Team 6B of the Pacific Islanders Outreach Team permanent. In the early days of the pandemic, Pacific Islanders disproportionally accounted for 25% of COVID cases in the state, despite only making up 4% of the population.

Team 6B has been key to providing culturally competent, public health outreach specifically for Native Hawaiian and Pacific Islander communities since October 2020.

“The engagement has to be in language,” said Team 6B creator Chantelle Matagi in testimony. “If our communities do not understand what is being said to them, how do we expect them to cooperate or to make decisions that are appropriate for them or their health needs?”

This bill passed out of committee unanimously and has been referred to the House Committee on Judiciary and Hawaiian Affairs.

In the Senate, the Committee on Health recommended a bill that would establish the Rural Health Task Force within the Department of Health. The task force would “develop solutions and make recommendations on registered nurse recruitment and retention in rural areas of Maui, Molokai, and Lanai.” The task force would present a report on its findings and recommendations to the legislature prior to the next session.

Senate Resolution 206 SD 1 would request the Department of Health to restore funding in FY 2022-2023 and FY 2023-2024 to substance use disorder treatments organizations that serve residential, outpatient, and adolescent school-based programs. These services include case management, crisis stabilization, and provider referrals.

Due to funding cuts the department experienced during the pandemic, several organizations testified that they have had to turn patients away from their services.

“We ask for the Department of Health to support evidence-based practices to pay for the uncompensated services that have been authorized, to restore the funding that was cut for adult and adolescent treatment that they need,” said Alan Johnson, CEO of Hina Mauka, at the bill hearing on Monday.