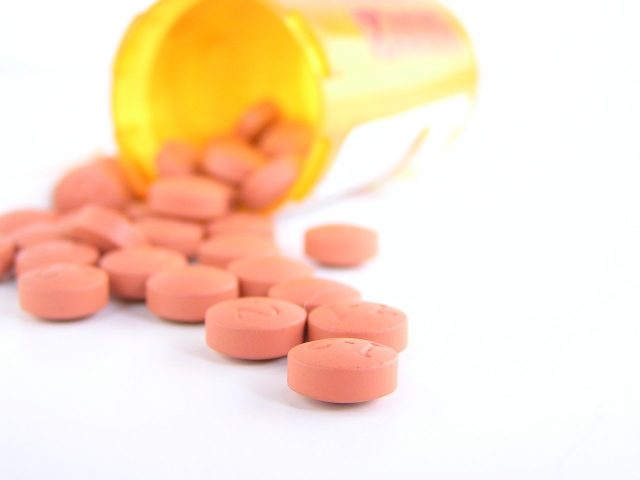 A new bill, House Bill 1326, introduced in the Colorado Legislature proposes broad measures to address opiate addiction in criminal cases. The bill, which is currently under consideration in the House Judiciary Committee, would change the criminal penalties associated with synthetic opiates and provide treatment for those detained for offenses who have tested positive for fentanyl and other illicit substances.

The measures stop short of making possession of 4 grams or less a felony. Under current Colorado law, this is classified as a misdemeanor.

The bill also aims to create fentanyl prevention and education programs in schools where drug detection tests could be implemented. Community and medical entities to treat opiate addiction would be expanded.

Critics of the bill say the lax penalties for possession have contributed to the surge of fentanyl abuse, adding that without additional funding and requirements for jails to implement medication-assisted treatment (MAT) programs, inmates would not have the proper support and access to therapies to successfully break the cycle of addiction.

Colorado’s Drug Enforcement Administration recently released statistics that demonstrate the growing opioid crisis. Among the 1,200 opioid deaths reported last year, roughly 900 died from fentanyl overdoses, marking a 66% increase from 2020 and 400% from 2019. They cited the low cost and increased supply of illegal fentanyl pills in the state have led to widespread use by younger people.