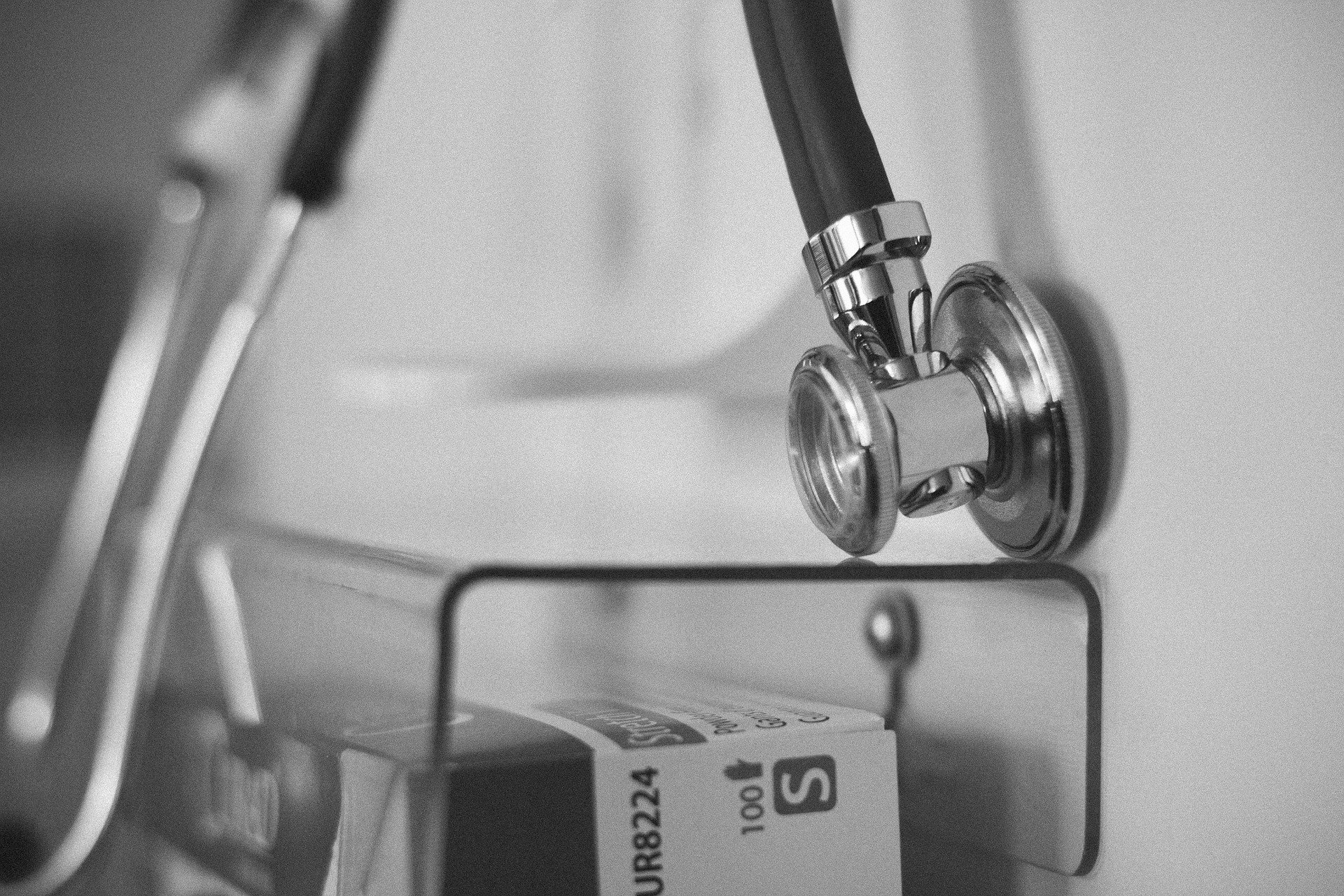 CMS withdrew its rescission of the Texas 1115 Medicaid Waiver on Friday. In a letter to Texas Medicaid Director Stephanie Stephens, CMS Administrator Chiquita Brooks-LaSure outlined the agency’s intent to allow the Trump administration’s 10-year extension for the state’s Medicaid program to stand, ending a court battle that had stretched on for almost a year.

CMS revoked the previous administration’s approval over its non-compliance with a waiver approval process requirement to collect public comments last April. Texas sued the Biden administration in response and the status of funding through the waiver remained uncertain until last week.

CMS concluded that further litigation in the matter was not the “best use” of the Federal government’s limited resources and in the interest of the people who rely on the Medicaid program.

“CMS has concluded that it is not the best use of the federal government’s limited resources to continue to litigate this matter. This should resolve the issue without the need for further litigation and will create no disruption to the people who rely on Texas’ Medicaid program …” reads the letter.

Texas Hospital Association (THA) President and CEO John Hawkins praised the development in a press statement following the release of the letter.

“This is a step forward for the health of Texas and brings some relief for hospitals and the patients they serve,” said Hawkins. “Today’s decision creates certainty following months of ambiguity during an ongoing pandemic. While funding, staffing and COVID-19 continue to challenge hospitals, we look forward to having a solid foundation to work from and rebuild.

“The long-term health of our safety net must remain strong, and we will continue to underscore the need for coverage expansion, rates that more closely match the cost of care, and a stable uncompensated care pool. We look forward to continuing our close work with state and federal partners on the waiver and other programs to best suit the unique needs of Texas,” he said.

The decision allows the 1115 waiver, which governs the state’s use of Medicaid funds, provides funds for uncompensated care, and allows for the creation of nontraditional care delivery programs, to continue through 2030.

Health officials estimate expanding Medicaid would have enrolled 950,000 eligible adults and accessed $5.4 billion in federal funds while contributing an additional $75 million to $125 million to the state budget each biennium.

Texas is one of the few states that has not expanded Medicaid under the Affordable Care Act and has the highest rate of those without health insurance coverage at 17.5%, roughly 5 million people.