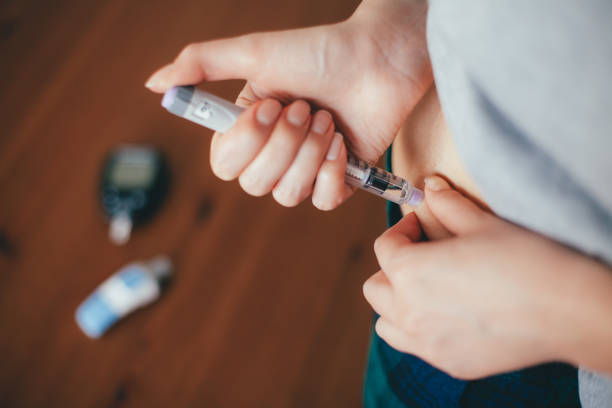 Murray discussed her support for the Affordable Insulin Now Act, which would cap the cost of insulin at $35 per month.

“Life-saving medicine doesn’t save any lives if people can’t afford it,” Murray said. “We’re pushing for meaningful steps to bring down drug costs and crack down on pharmaceutical companies that are driving prices up.”

Schrier said it has been 37 years since her pediatrician told her she had Type 1 diabetes.

“At that time, insulin was cheap,” Schrier said. “But the cost of insulin has skyrocketed. And most of us need more than one bottle per month. When people can’t afford insulin, they try to make that bottle last as long as it possibly can. So they ration their insulin, taking just enough to stay alive, but not enough to keep them healthy. And that is sometimes deadly.”

Cantwell said many residents have to skip insulin refills because they can’t afford it.

“People should not be forced to choose between these life-saving drugs and food for their family,” Cantwell said. “So we have to go after the policies that will help protect Washingtonians.”

Biden joined the lawmakers in proposing an insulin cost cap at $35 per month. He also proposed a $2,000 cap on the out-of-pocket dollar amount seniors on Medicare have to pay for prescription drugs each year.

“Drug companies, insurance companies, and Medicare will pick up the rest of the cost,” Biden said.

Biden also proposed giving Medicare the power to negotiate prescription drug prices and holding drug companies accountable when they raise prices. He noted that Americans pay higher prescription drug costs than any other developed country in the world.

“It’s about two-and-a-half to three times higher than [what is] paid for the same exact drug, the same manufacturer in other countries,” Biden said. “Nearly 30 percent of people needing essential drugs skip their doses because they want to extend the life of the drug they need. Many people use over-the-counter drugs instead, or cut pills in half because they can’t afford them.”