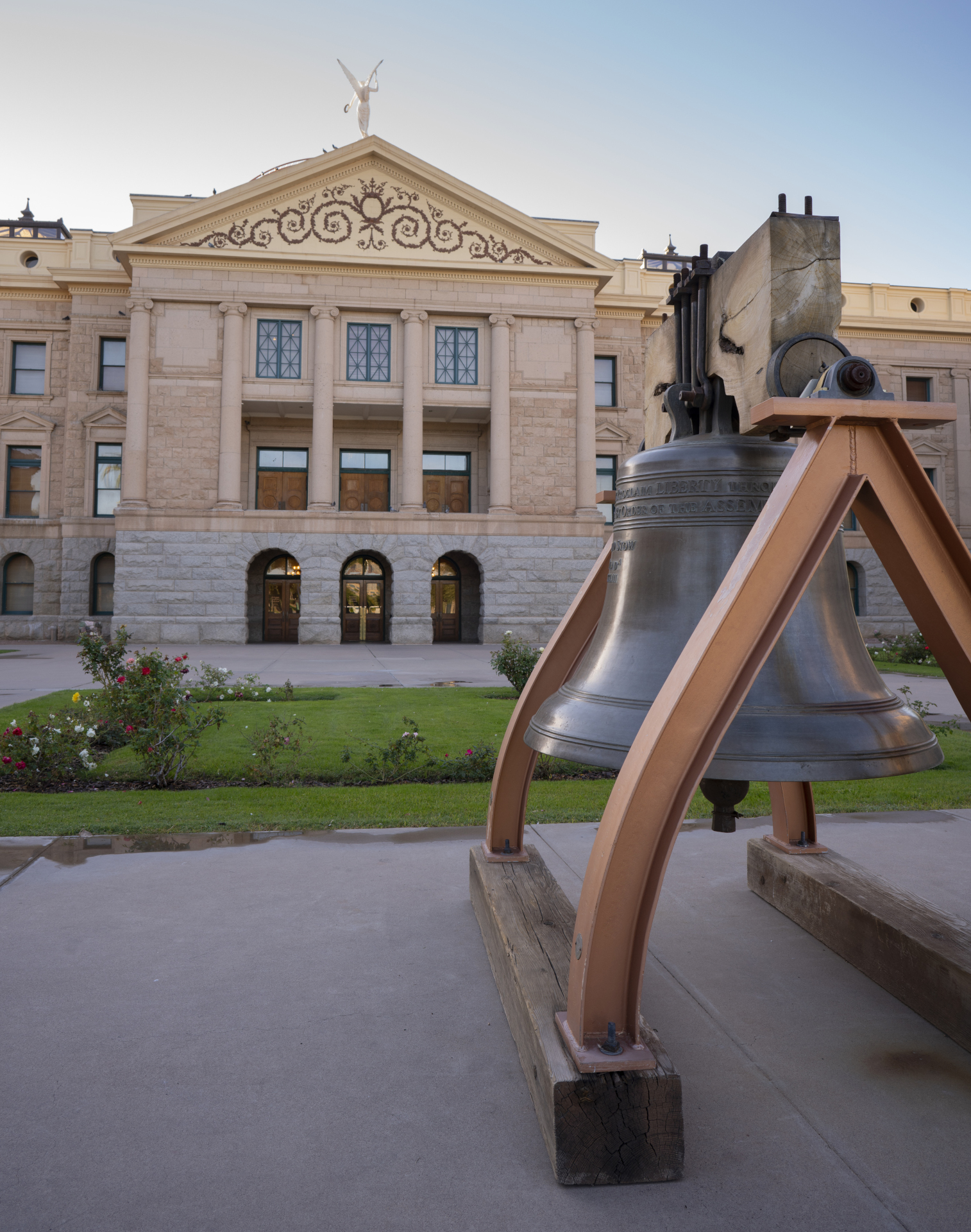 Arizona has become yet another state to enact legislation restricting gender-affirming care for transgender youth, with Gov. Doug Ducey’s recent signing of Senate Bill 1138. The bill, sponsored by Sen. Warren Petersen (R–Gilbert), would prohibit physicians from providing “irreversible gender reassignment surgery” to any individual who is under 18 years of age.

In a letter announcing his decision to sign the bill, Ducey said:

“This is a decision that will dramatically affect the rest of an individual’s life, including the ability of that individual to become a biological parent later in life … Throughout law, children are protected from making irreversible decisions, including buying certain products or participating in activities that can have lifelong health implications. Further, many doctors who perform these procedures on adults agree it is not within the standards of care to perform these procedures on children.”

Jeanne Woodbury, Policy and Communications Director at Equality Arizona, said this bill was one of the four bills introduced this session that were designed to ban access to all gender-affirming care for transgender youth in Arizona.

“Anytime this amount of legislation is run, and anytime a bill like this is signed, it’s a clear message from the most powerful people in the state that trans kids are somehow lesser and that it’s okay to discriminate against them. And that, in and of itself, has really terrible outcomes for the mental health and just general wellness of trans youth,” they said.

The bill Ducey ended up signing is a watered down version of the other bills that did not pass, Woodbury said, and bans surgery for transgender youth but does not ban puberty blockers or hormone therapy. They added that while there are already international standards restricting genital surgeries on minors, this bill goes even further to ban forms of surgery that are occasionally performed, like different forms of breast surgery, which will lead to more difficulty in accessing care for the individuals who do require this type of surgery.

Woodbury emphasized, however, that the message the bill sends is more important than the content of the bill itself.

“Our real concern is that this is legislative and government interference with standards of care that are created by international bodies of experts by the World Professional Association for Transgender Health,” Woodbury said. “So rather than the specific content of the bill being so dangerous, like it could have been, what we’re dealing with is something that is dangerous in terms of the message itself, and dangerous because it’s this precedent being set that it’s okay for the government to come in and regulate trans people’s access to health care.”

Woodbury said Equality Arizona will be working to prevent stricter laws from arising in the future, and that the organization will watch results of litigation against similar laws in other states, like Alabama.

“The state of Alabama has been sued for their version of the trans health care ban, which is much more restrictive. And if that’s shown to be unconstitutional, which the Biden administration has put out a statement saying that it is, then that will have ramifications in Arizona as well and will kind of change the field moving forward.”

Woodbury said Equality Arizona will work proactively to ensure transgender youth in the state have the power to make their own decisions about their futures.

“Something that all of these bills do is say to trans kids, ‘you don’t get a choice in your life. You’re going to do what the state thinks is appropriate. And if you try to deviate from that, you or your family will suffer in some way.’ And so we’ll work proactively to make sure that trans kids have power and self determination.”