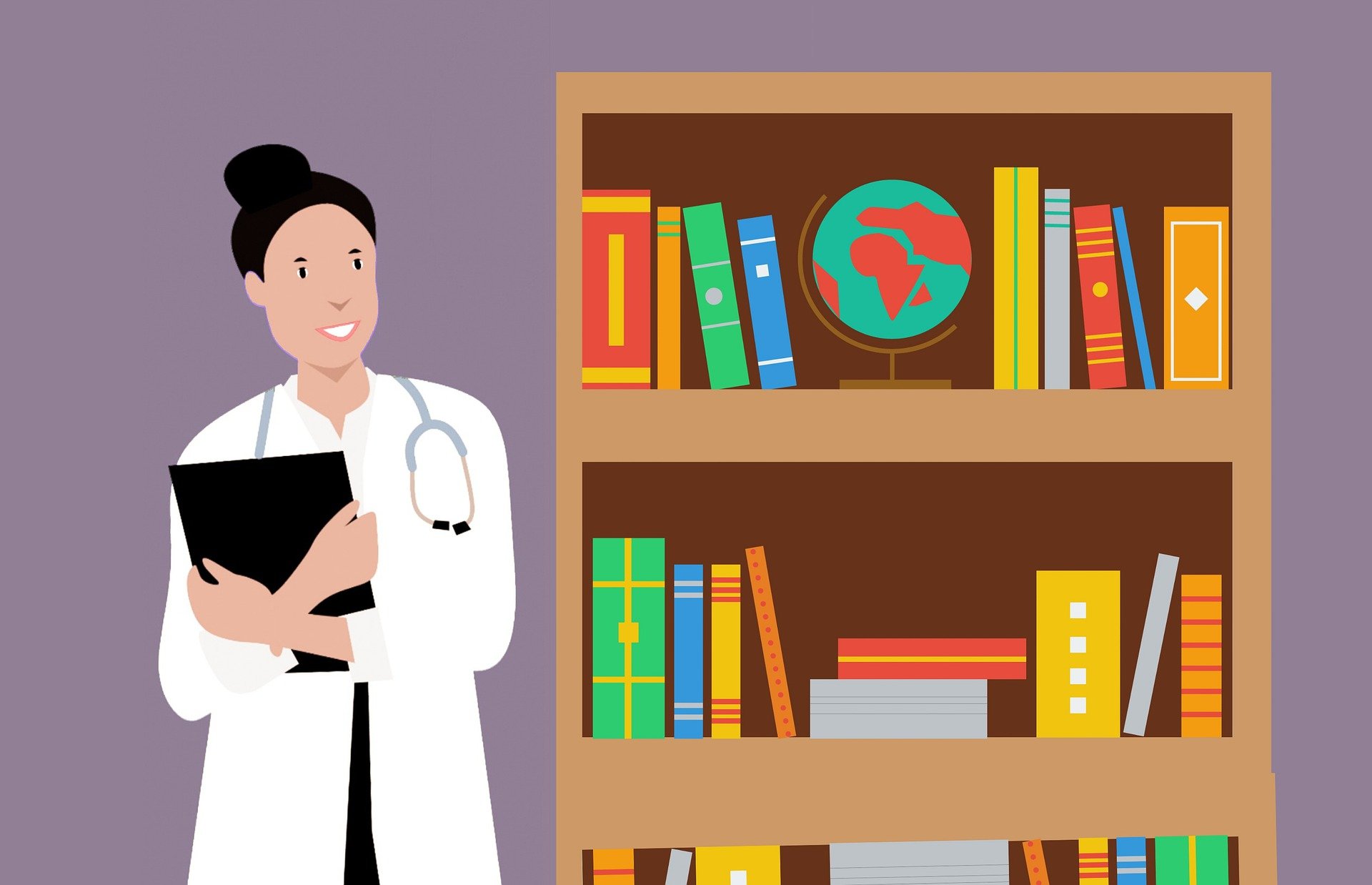 Assembly Bill 1666, concerning civil protections for those who receive and provide abortions, was discussed in the Assembly Judiciary Committee this week.

AB 1666, sponsored by Asm. Rebecca Bauer-Kahan (D – Orinda), would proactively protect Californians from civil liability for their actions to receive, provide, or aid in abortion care.

The bill would declare another state’s law that authorizes a civil action against a person or entity that “receives or seeks, performs or induces, aids or abets the performance of an abortion, or who attempts or intends to engage in those actions, to be contrary to the public policy of this state.” It would also prohibit the application of that state’s law to be heard in a California court, and would prohibit the enforcement of a civil judgment received under that law.

Bauer-Kahan said this bill was especially important given the number of states attempting to criminalize abortion.

“States across this country are working to take [the right to access abortion] away from women, but we as a state are clear and must remain vigilant in ensuring that everybody in our borders is protected in their right to access an abortion. We have an opportunity here in California to protect women and providers that are ensuring access to comprehensive reproductive health care. This will provide those protections and continue to make California a sanctuary for those who seek reproductive choice.”

Dr. Selina Sandoval, representing District 9 of the American Congress of Obstetricians and Gynecologists, emphasized that limiting access to abortion would not stop abortions from happening, but would only make them more dangerous and financially harmful.

“As a physician who provides full spectrum abortion care, I can say with certainty that these protections are of the utmost importance,” she said. “I have seen firsthand the effects of limiting access to abortion. Patients are forced to delay their care, they’re traveling hundreds if not thousands of miles, and they’re facing massive financial difficulties just to undergo a simple and safe medical procedure.”

Dean Broyles, a litigator experienced with medical malpractice lawsuits, testified against the bill. He said it was in violation of the Full Faith and Credit Clause of the U.S. constitution, and that it would only harm women.

“[The bill’s] sweeping language attempts to create an impenetrable shield for the assets of California doctors and other health care providers, even if they have been found in other states courts of committing medical malpractice, even if other women or girls have been harmed or killed in other states because of medical negligence or recklessness,” he said. “Injured persons should not be denied available legal remedies, including civil damages.”

Asm. Ash Kalra (D – San Jose), who voted in favor of the bill, said California had the obligation to protect its own residents.

“We’re not going to allow other states to dictate how we see fit in protecting our community and the people who live in our state,” he said.

The bill passed in a 7-2 vote and was re-referred to the Assembly Committee on Health.