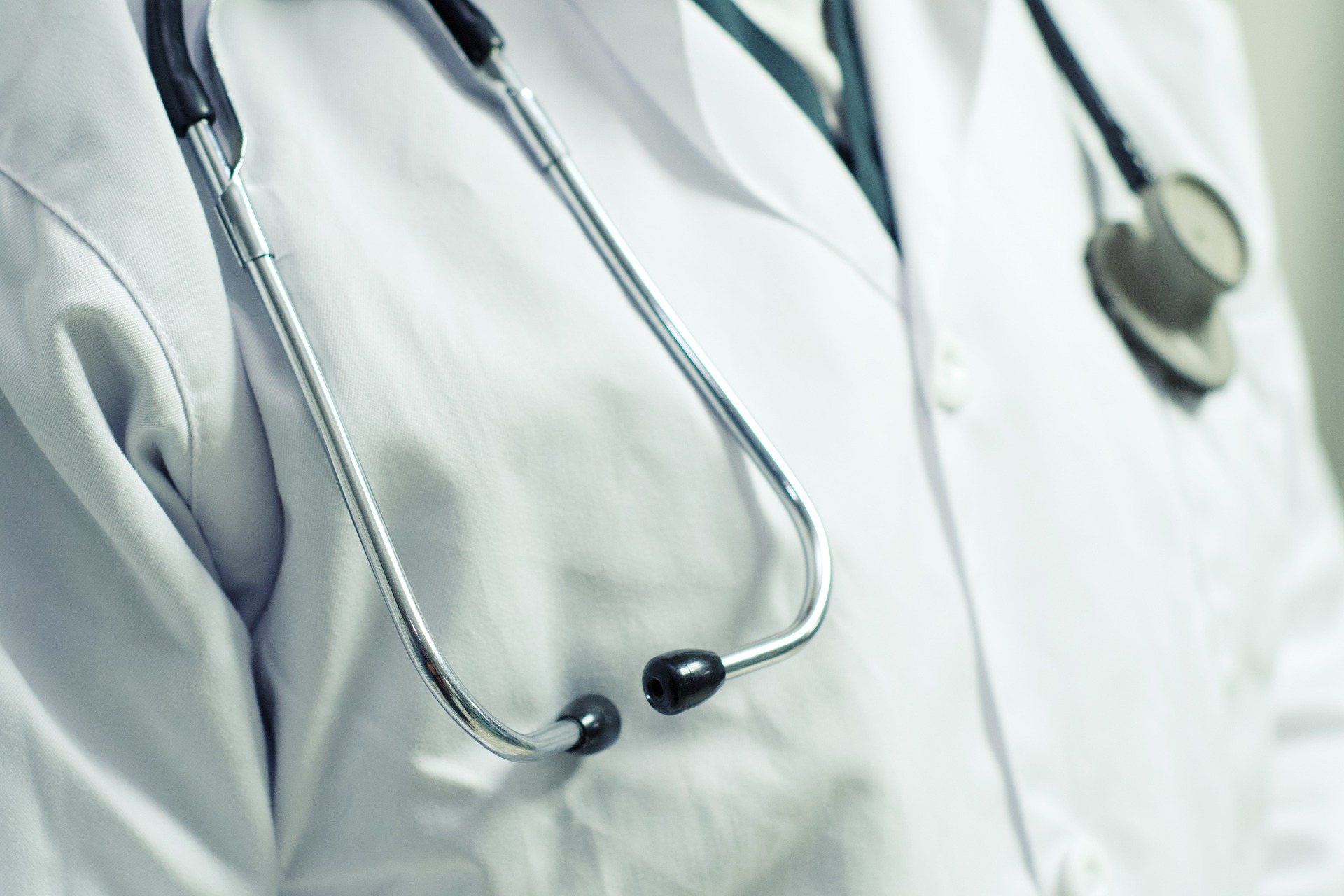 The upcoming split in Alaska’s Department of Health and Social Services (DHSS) could provide an opportunity for the state to become a leader in health care reform.

Dr. Anne Zink—the chief medical officer for the state—discussed health care initiatives during a March 22 meeting with the Senate Health & Social Services Committee. Simplifying health care delivery, braided funding, and providing better care at less cost were all big drivers in the decision to split DHSS into two departments, she said. The move will take effect on July 1, and will divide DHSS into a Department of Health and a Department of Family and Community Services.

“With the Department of Family and Community Services, we will be able to focus on providing the right care for 24/7 facilities, as well as those in community [health],” Zink said. “And with the Department of Health, we’ll be able to focus on data-driving strategies that connect prevention, health care payment, delivery, and long-term services in the most effective way possible.”

Zink used caring for a diabetes patient as an example.

“In a traditional health care setting, a provider may test for diabetes, provide medication for the disease, or offer education and training on how to live as healthy of a life as possible,” she said. “Meanwhile, the public health system helps to support additional educators, as well as community-based lifestyle programs to improve access to healthy foods and increasing physical activity. Public health also sets up the tools to help patients and providers track and manage their diabetes, and work with policymakers to ensure that treatments such as insulin are affordable and accessible.”

Together, the two systems will support patients and work together to prevent individuals from developing disease, Zink said.

“When systems are integrated, the patient doesn’t notice,” she said. “They don’t notice the separation, and there’s fewer patients overall. And that is the beauty and the challenge of when systems work well; a user doesn’t even recognize that system. When we’re able to invest in public health, we reduce the overall burden of disease.”

The shift could play a role in improving many different health care issues throughout the state, including its high suicide rates.

“Our state has struggled with having some of the highest suicide rates in the country, often ranking as having more suicides per capita [than] any other state, and currently ranking second in the nation behind Wyoming,” Zink said. “In general, suicides have had an outsized impact on youth.”

In 2019, suicide was the leading cause of death for youths and young adults ages 15 to 24 in the state, Zink said.

“This was the only group in our state where suicide was the leading cause of death,” she said. “In 2020, we did have a decrease in the number of adolescents who died by suicide, and a slight decrease in suicides in the state overall. However, what we have seen is an increase in suicide attempts.”

“This includes specific training such as the Zero Suicide Framework designed for behavioral health as well as primary providers, youth-and young-adult suicide prevention campaigns, expanding the Alaska Careline, and partnering with entities such as the Department of Education and the Office of Children’s Services,” she said.

“In 2020, both Alaska and the U.S. as a whole saw our worst drug overdose death rates yet,” she said. “Based on preliminary data in 2021 in Alaska, the drug overdose rate increased by over half from 2020.”

That was an issue that resonated with Sen. Tom Begich (D-Anchorage), who said he lost his nephew to fentanyl in October.

“We’re in the midst of a budget cycle,” Begich said. “So, I wanted an answer about what we can be doing now in our budget cycle to support the work. And if specifics were available, we’d want to address those specifics. Is there something we’re not providing as a legislature you could use?”

Zink said work in that field crosses many different divisions and departments, from behavioral health to public health.

“And there are many parts to that [that] I think need to be addressed and expanded on,” she said. “And we’re trying to find better ways to do that. I would be happy to pull together those people and provide a written answer to you.”

Begich also asked about the use of Narcan to treat opioid overdoses.

“We can’t track that because it’s given anonymously, so we don’t know how many times we’re using the Narcan, but I’m looking at the increase,” he said. “Is that reflection of reduction, or perhaps a lack of efficiency in the treatment grants or the programming we’re using? What’s the tool to help move us down? Is it an increase in support for grant programs? I don’t know what the answer is, but it’s clearly increasing.”

Zink said she wished there was a simple answer.

“We need to work at understanding it for years to come,” she said. “I think many of us in that field are markedly concerned by the increase in fentanyl. Fentanyl is about 50 times more powerful than heroine. We’re seeing many people who maybe think they’re taking a prescription drug like a Norco or an Oxycodone, and they’ve taken it before. But it’s a counterfeit pill, and it’s laced with fentanyl. And that one pill can kill. We’ve seen a dramatic increase in the number of overdoses that have fentanyl in it.”

“We have the highest health care expenditures per capita, and lag significantly behind other developed countries in life expectancy,” she said.

According to Zink’s graph—based on information from Our World in Data—the U.S. trails behind Switzerland, Spain, Italy, Germany, South Korea, Norway, Portugal and several other countries in that area.

“The reasons for this are multifactorial, hotly debated, and complex to change,” Zink said. “But it’s important to think about it in terms of how we spend each dollar towards health. What has become increasingly clear is that the next major impact on life expectancy and cost of care will come less from novel medical devices, and more by the work that you all do; the way we deliver health care and how it is structured.”

Moving forward with the new system, Zink hopes to see support for three key efforts, including:

“Alaska has a chance to be a leader in health care reform,” Zink said. “One that’s focused on improved outcomes for the whole person that reduces cost if we use our geography and our partners to our collective advantage. That is the goal.”