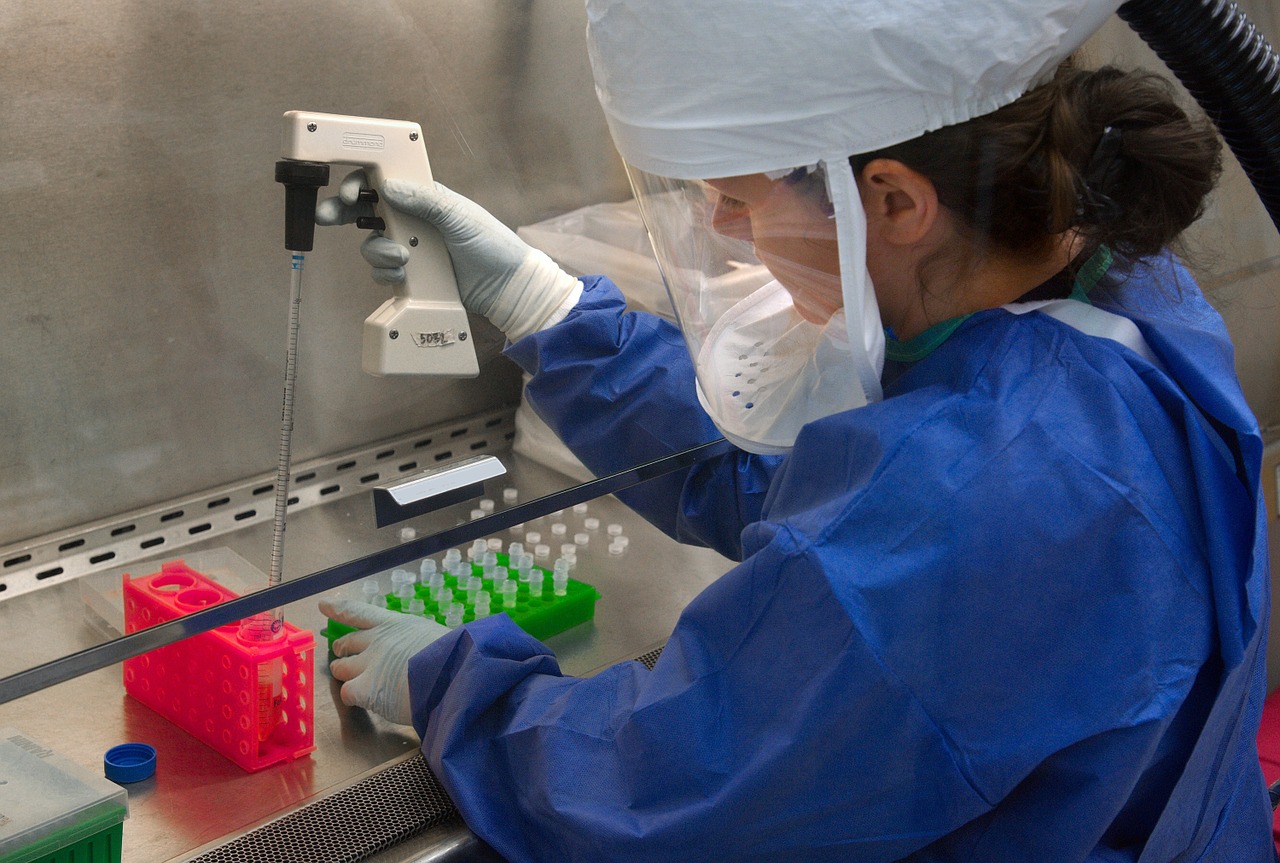 The state of Utahns’ trust in public health organizations

A Harvard University poll reported only 52% of Americans had trust in national public health agencies during the pandemic, while just 41% had trust in local and state agencies. Derek Monson, vice president of policy at Sutherland Institute, says this is due to increasing polarization in political spheres and ongoing changes to public health guidelines and rules.

Though there are no polls about trust in public health available in Utah, Monson thinks the national numbers are comparable to what he sees in Utah.

He cites Utah’s current vaccination numbers as an example. According to the Utah COVID-19 Dashboard, only 60.3% of all Utahns are fully vaccinated against COVID-19.

Recently in the legislature, Joint Resolution 3 ordered the termination of public health orders related to mask mandates throughout the entire state.

The public testimonies provided on this resolution showed citizens’ lack of trust in public health as well as strong opposition to the measure, says Monson. He notes a seemingly 50-50 split in how the Utah public views public health measures and public health organizations.

“It’s close enough to a 50-50 split that you get a lot of controversy no matter what you do in public health because you have vocal support and vocal opposition.”

This lack of trust in public health, says Monson, is partly due to the continuing changes to public health guidelines, especially those that negatively impact people’s lives.

For example, Monson recalls the CDC’s original decision to not recommend the public’s use of masks due to shortages in PPE. Later, public health officials started mandating masking in most indoor spaces. Monson says this change in messaging created a “natural skepticism” as to the knowledge and expertise of public health organizations for everyday citizens. He says:

“If a public health official is making a decision and you are following the ‘trust the expert’ line of thought, and you don’t like it and feel like you are powerless, it might have an impact on how much you might trust public health institutions. Because it [might feel like] an unaccountable body is impacting your life in a negative way. That can wear people down and over time become this slow-burning distrust that grows over time.”

The CDC says they use the most updated and consistent data to inform their decision making and policy suggestions.

Monson says misinformation and political polarization also play a key role in the lack of trust of public health officials and organizations. He says we are “living in an era of high polarization. Every issue is polarized to drive division.”

Therefore, he says most issues drive folks to their segregated communities, which is where folks get their information and news. Through confirmation bias, he says news sources create a “bandwagon” of nonfactual ideology that can spread quickly as it infiltrates an ideological community. Monson says:

“They are simply just not getting that other side of the story. So, that natural check in communities and society on misinformation is weakened considerably. But that all comes back to the polarization and politicization of everything. For that reason, I see how we get to a place where people are questioning the effectiveness of masks and vaccines.”

Monson says public health organizations can try and fix this by publicly displaying their process for creating their recommendations. He says they should admit that mistakes were made in the development of their early pandemic recommendations.