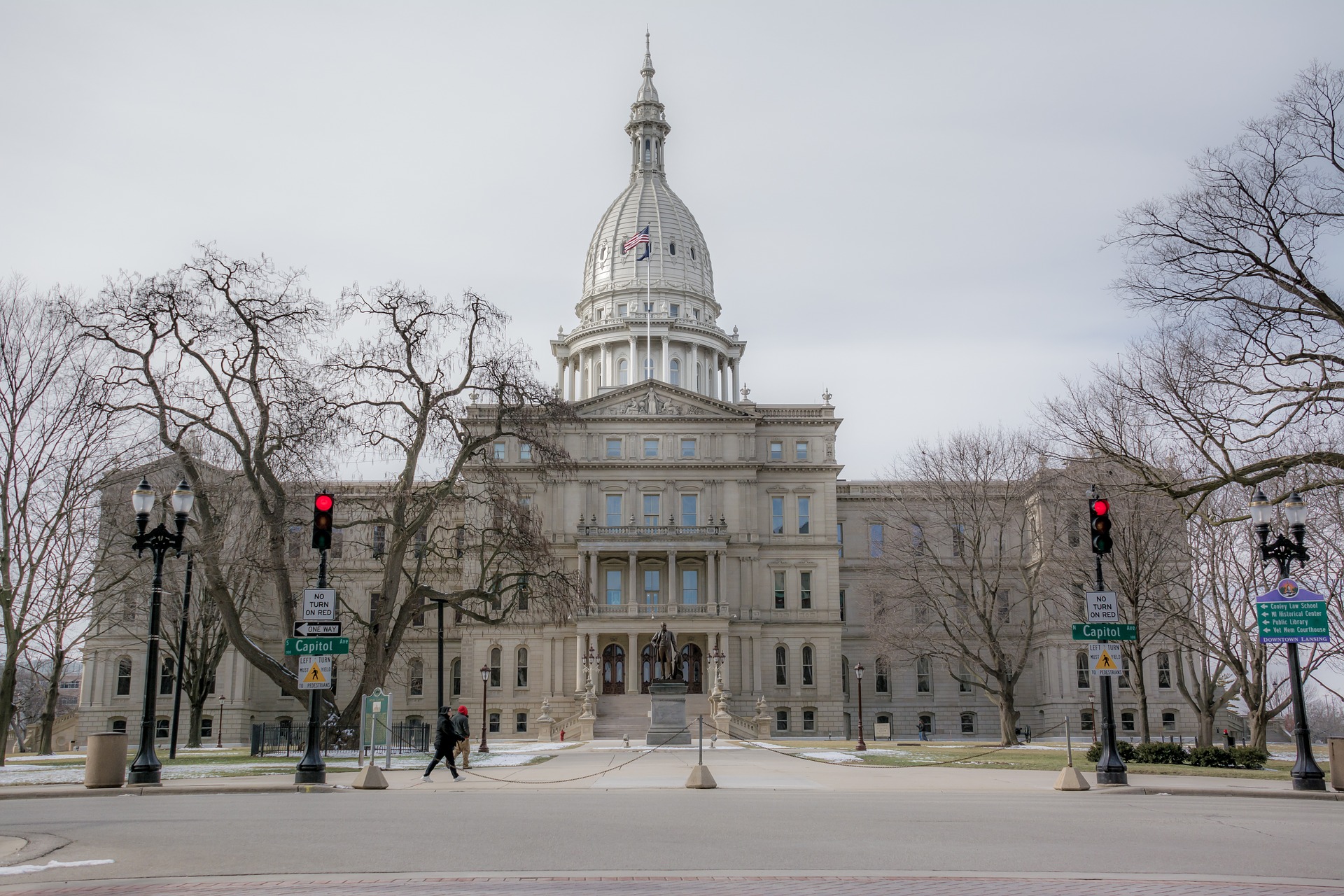 A bipartisan group of lawmakers is promoting a handful of bills that aim to protect Michigan children from lead poisoning, continuing an effort launched in late 2021.

“These bills represent a series of improvements to our public health laws that bring Michigan up-to-date and into alignment with the CDC blood-lead-level triggers EPA guidance on lead paint remediation,” said Rep. Rachel Hood (D -Grand Rapids) in December when she introduced the bills to the House Health Policy Committee.

House Bills 5413-5421, or the “lead bill package,” advocate various provisions aimed at strengthening protections against youth lead poisoning. Kory Groetsch, division director of environmental health at the Michigan Department of Health and Human Services, explained during the committee hearing last week that Michigan’s Lead Abatement Act hasn’t been updated since 2005, and these bills will modernize the state’s lead laws.

Hood and multiple testifiers emphasized there is no safe level of lead for human consumption. However, nearly 78% of Michigan children have lead in their blood, said Hood. A potent neurotoxin, lead can significantly affect child development and lead to developmental delays and learning difficulties. Michigan has the third highest level of lead in children’s blood in the country, Hood said.

“While action has been taken at the federal level to remove lead from gasoline, lead is still pervasive in our communities in Michigan. It’s in our water, our pipes, our homes, our paint, food, and eventually it ends up in our bodies,” she said.

Jon Gold, chair of the Michigan chapter of the American Academy of Pediatrics’ (AAP) Government Affairs and Advocacy Committee, who supports these three bills, praised the addition of the CDC’s blood-lead reference value to the legislation.

“This is based on levels of lead in the population, and by putting a reference to it in the bill, there will be no need to change the legislation every time the reference value changes …” said Gold.

Hood is sponsoring HB 5414, which would require health care providers to receive continuing education on lead poisoning identification and treatment. Gold explained that AAP opposes this specific bill because it adds an “undue burden” for providers in Michigan. Since many providers don’t care for children, many wouldn’t benefit from this extra education requirement.

Since it so far has no provision limiting the requirement to only providers who care for children, Gold is concerned the bill might disincentivize providers from supporting the initiative.

Rep Angela Whitwer (D – Charlotte) is sponsoring HB 5416, which requires an annual lead screening test for children under 6 who are enrolled in Medicaid and MIChild. AAP opposes this bill as currently written because providers face numerous barriers in accessing lead screening tests due to the pandemic and shortages of these tests.

Rep. Julie Rogers (D – Kalamazoo) is sponsoring HB 5418, which requires automatic qualification for children’s special health care services for certain children affected by lead exposure. Rep. Julie Calley (R – Portland) is sponsoring HB 5423, which modifies referral requirements for blood levels for minors. Gold said AAP is opposed to these provisions because most children with lead poisoning don’t need specialty care and receive their care through primary care providers. He would prefer the state to invest in programs like developmental preschool or child care and developmental monitoring programs for children.

AAP strongly supports this bill, according to Gold, but wants to see plumbing included as a potential source of lead in homes that should be inspected.

The bill package currently remains in its committee of origin, pending a vote from committee members.