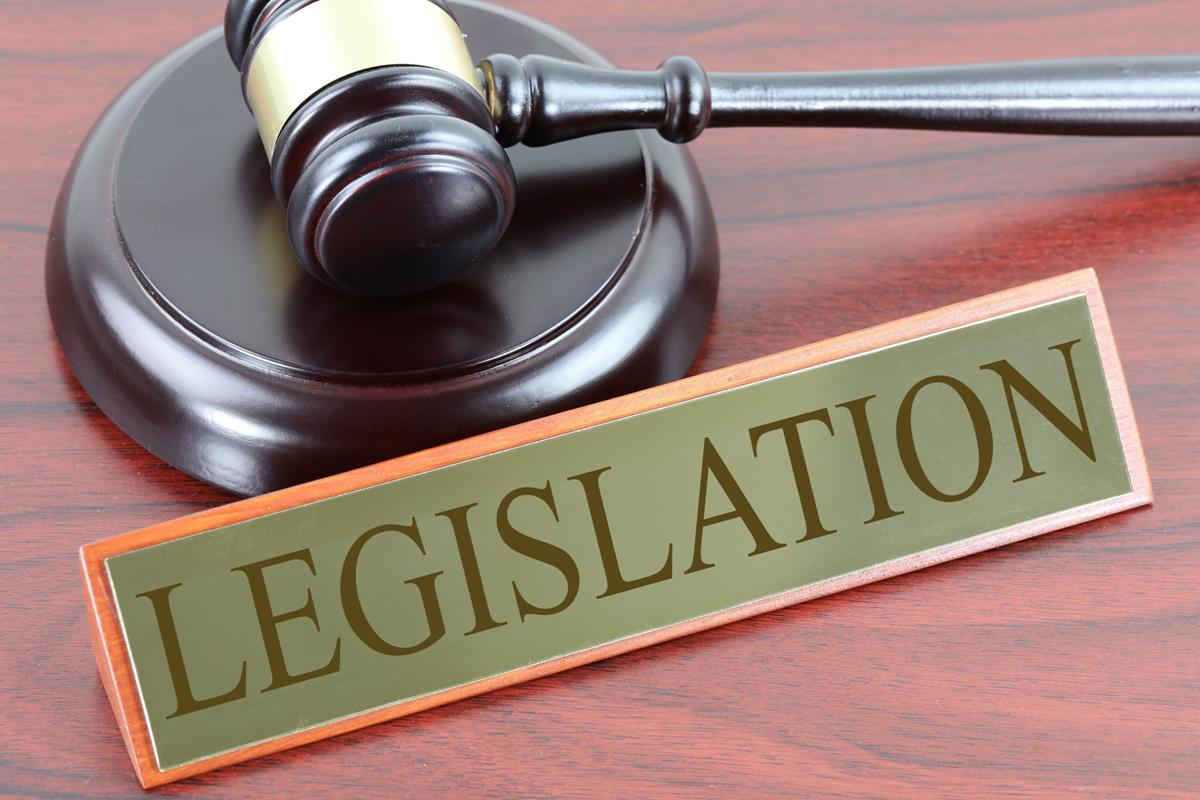 Rep. Amish Shah (D – Phoenix) told State of Reform about some of his key legislative priorities this session, including bills concerning anti-discrimination, affordable housing, maternal health, and emergency medical services. He said he is optimistic about these bills going far in the legislative process, especially the ones that have bipartisan support.

As the session continues, Shah said he will keep having conversations and collaborating with other legislators, especially those from the opposing party, to build support for his ideas and keep his bills moving.

“I try to go to every single lawmaker … and explain the bill, and if you disagree with me, I don’t mind,” he said. “Just tell me why, and maybe I can help you understand it. If you bring up a real problem [with the bill] that I think is worthy of discussion, then maybe we can do something about it and put an amendment on it.”

Shah has gathered bipartisan support for some of his bills in the form of co-sponsorship, and one of these bills is House Bill 2802, introduced by Shah and House Speaker Rep. Rusty Bowers (R – Mesa). The bill would expand housing and public accommodations discrimination protections to include sexual orientation and gender identity, with exemptions for religious institutions.

“If you live in an area that does not have a non-discrimination ordinance, and you are in a business with less than 15 employers, it is still legal to be fired for your sexual orientation or your gender identity,” said Shah. “I think in 2022, we all agree that that’s not right.”

The bill would also ban providers from administering conversion therapy to a patient that is under 18.

“I strongly believe in the evidence that has clearly shown that this is harmful and we as physicians are clear that we don’t do things that will cause harm to others,” he said.

The bill currently awaits a reading in the House, but Shah emphasized how its bipartisan sponsorship only made the bill stronger and more likely to make it to the finish line. He said it’s important for him to listen to other legislators who have different viewpoints on his bills and try to work out solutions with them in order to make the bills more successful.

“When bills have that bipartisan support, they move through the system a lot better. I just want [my bills] to move because I want to solve problems, and so I try to get bipartisan bills together so that I can get them to the finish line,” he said.

Some of Shah’s other key health bills don’t have bipartisan co-sponsorship, but he said have generally been widely supported by members from both parties.

One of these bills, HB 2227, was passed by the House Health and Human Services committee on Jan. 31 in a 7-2 vote, and now awaits discussion in the House Appropriations Committee.

The bill would appropriate $1 million from the state general fund and nearly $2.5 million from the Medicaid expenditure authority to the Arizona Health Care Cost Containment System (AHCCCS) for increasing enrollee six-week postpartum follow up visit rates for new mothers.

Shah said this funding would lead to improved health outcomes for new mothers, noting that individuals covered by AHCCCS have a significantly low rate of follow up for their routine six-week postpartum appointment with their OBGYN. He said these check-ups were extremely important to address maternal mental health concerns, as well as the post-delivery physical exam.

Another one of these bills that have been supported by members in both parties would place tighter restrictions on the scope of practice for emergency medical technicians (EMTs). HB 2431 would prohibit EMTs from diagnosing a patient and using that diagnosis to counsel them to decline emergency medical services transportation. The bill would also require EMTs to adequately explain the risks and consequences of not getting transported to a patient.

“We have unfortunately discovered a trend [of some of our EMS providers counseling patients not to be transported to the emergency department] that we’ve got a lot of anecdotes for and a lot of systematic data for,” said Shah. “[It is] not a practice that is supported by any science or any guideline. In fact, it’s quite outside the standard of care.”

Shah said that although this bill had also generated some opposition in committee discussions, it passed the committee in a 7-2 vote on Feb. 14, and passed the House majority and minority caucuses on Monday.

Shah said he would also be focusing on affordable housing this session. HB 2805 would extend low-income housing tax credits, and HB 2806 would appropriate $50 million from the state general fund to the state’s housing trust fund.

He emphasized how important the issue of housing is to Arizonans right now.

“[Our constituents] are really concerned and worried about the dramatic rise in rents and housing costs in general across the state of Arizona,” said Shah. “We used to be a state with a much lower cost of living and affordable rents, and that has changed dramatically, and it is causing a lot of people economic difficulty.”