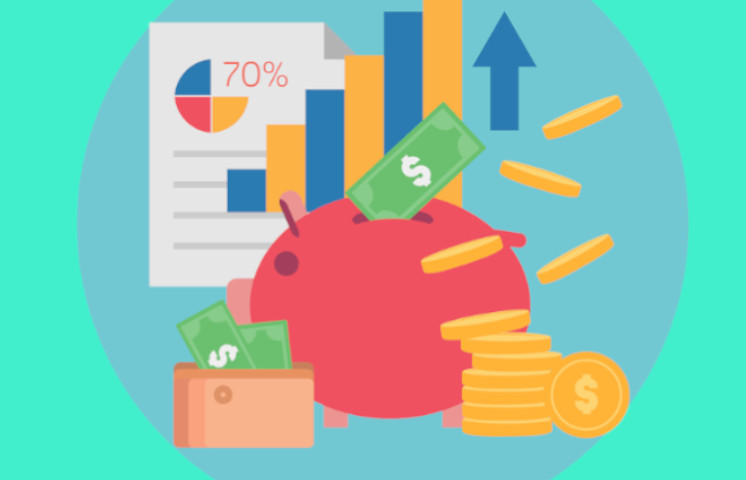 The COVID-19 pandemic has been a transformative global event with far-reaching effects that are still unfolding. The recent annual report on national health spending from the Office of the Actuary’s National Health Expenditures Accounts Team in the Centers for Medicare and Medicaid Services (CMS) documents some of the dramatic shifts the pandemic caused in U.S. health care, including changes in the sources and uses of system funding. The following are some of the more interesting takeaways from the analysis:

The jump in MA came at the expense of traditional fee-for-service, which experienced a drop in enrollment of 2.2 percent relative to 2019. With fewer beneficiaries, fee-for-service accounted for 55 percent of total program spending in 2020, down from 61 percent in 2019.

The U.S. was underprepared for the COVID-19 pandemic, which meant Congress had to scramble to come up with a response plan in early 2020. All in all, the improvised measures put in place by the federal government worked as planned to stabilize the health sector during a genuine crisis, even as they also pushed NHE toward 20 percent of GDP. With the pandemic still running its course, it is too early to know if the patterns that emerged in 2020 will have lasting effects.