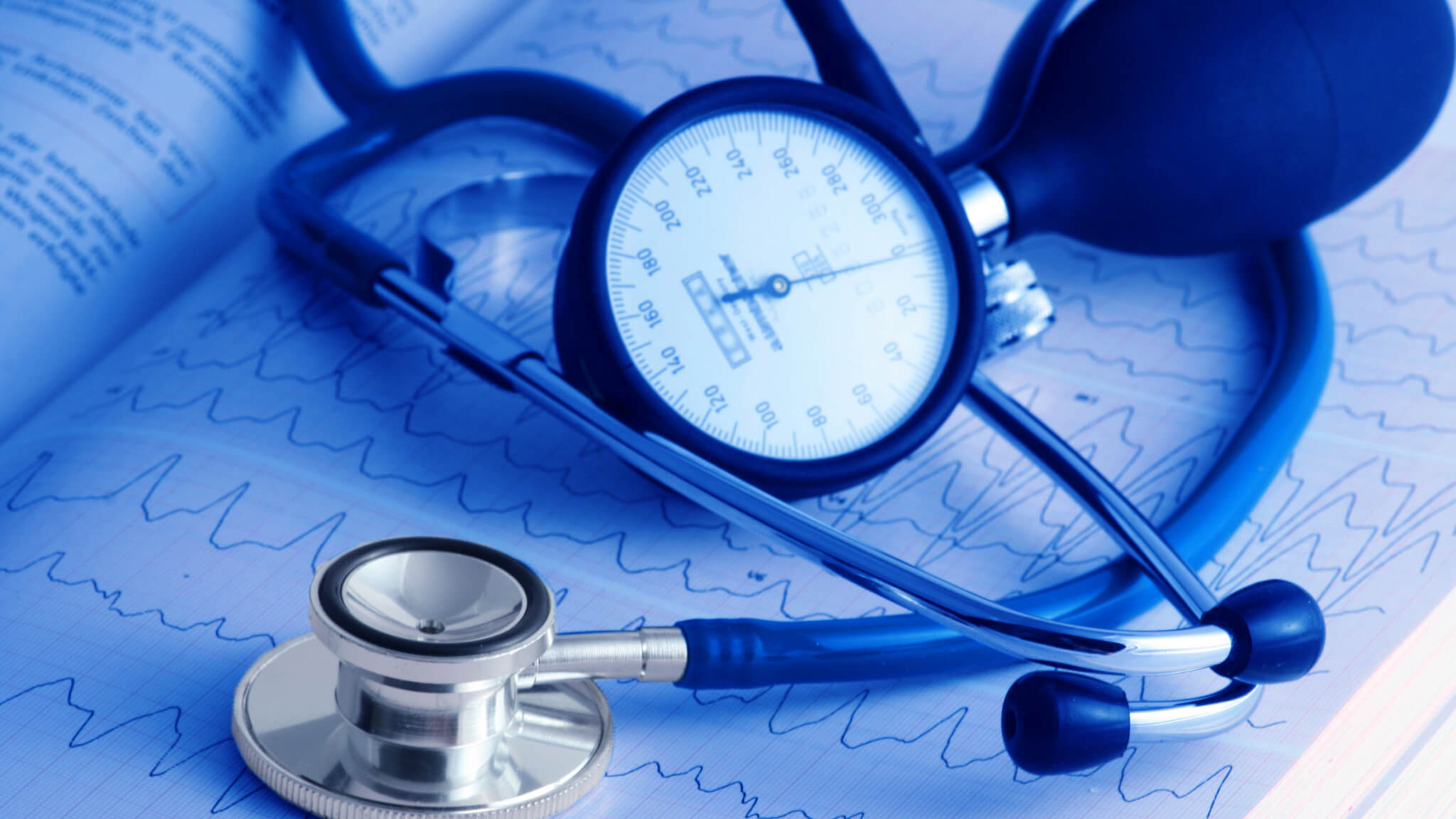 The Colorado Division of Insurance (DOI) submitted their final Section 1332 State Innovation Waiver amendment last week to the Centers for Medicare and Medicaid Services (CMS), which is needed to achieve the premium rate reductions established by the Colorado Option bill.

DOI says if approved—and if insurers can meet the premium benchmarks of the Colorado Option—the bill will provide $135 million annually in federal funding towards supporting those who are not eligible for federal subsidies under the Affordable Care Act (ACA).

This waiver amendment—submitted as an amendment to their August 2021 approved 1332 waiver—will allow for the “full implementation” of the Colorado Option bill, says DOI. Michael Conway, the Colorado insurance commissioner, says:

“This request is another critical step in not only bringing down the number of uninsured in our state, but also in helping people get affordable, quality health insurance. This will give them access to preventive care, care for chronic conditions and the regular, necessary care that is so important during this pandemic. If this waiver is approved, it will help us to build a more equitable health care system for all Coloradans and continue our commitment to lower premiums in the individual market.”

For the final submission, DOI removed a controversial section of the amendment that would have prevented plans from using “de minimis” in their non-standardized plans. Brown explains:

“Under federal regulations, plans must hit a specific actuarial value, indicating the percent of overall medical cost that the plan pays, on average. These are 60 % for Bronze, 70% for Silver, and 80% for Gold. Federal regulations also allow plans to vary from these targets by a ‘de minimis amount,’ equal to +2% and -4%.  So, for example, a gold plan could cover anywhere between 76% and 82% of the average person’s total medical costs.”

The Colorado Medical Society sent a letter to DOI last month expressing their concerns with this section of the waiver.

The Society said they were concerned about the state’s request to waive it since it seemed to be rooted in intent to “decrease competition in the health plan marketplace by restricting the options that may be available to consumers among non-Colorado-Option plans.” They said they were worried it would negatively impact consumers by driving out competition in the marketplace.

Brown says the provision was meant to be a tool for DOI to make sure the market can remain competitive and the marketplace can continue to promote health equity. He says there was a “broad confusion” from stakeholders around what DOI was trying to do. DOI ultimately removed the provision for simplicity. He says:

“There was some concern at how such a provision might be utilized by the Division, and we also realized that the Division has many regulatory tools in order to keep the market competitive and to allow consumers to have a large amount of choice, since the Colorado Option is about expanding choice. So, we—for ease, and we thought we didn’t really need it—took it out.”

The waiver also requests to waive the single risk pool—an Affordable Care Act (ACA) rule which pools all individual market enrollees together when setting prices, effectively spreading the cost of unhealthy enrollees to all enrollees. Brown says the waiving of the single risk pool is common in many reinsurance waivers, including Colorado’s recent waiver for their reinsurance program.

Brown says they will continually be in communication with their federal partners throughout the process. The federal government will then hold their own comment period for the waiver amendment, and a few months after that, DOI should hear a decision. If the current timeline plays out, they should receive word on the amendment sometime in the middle of summer, says Brown.