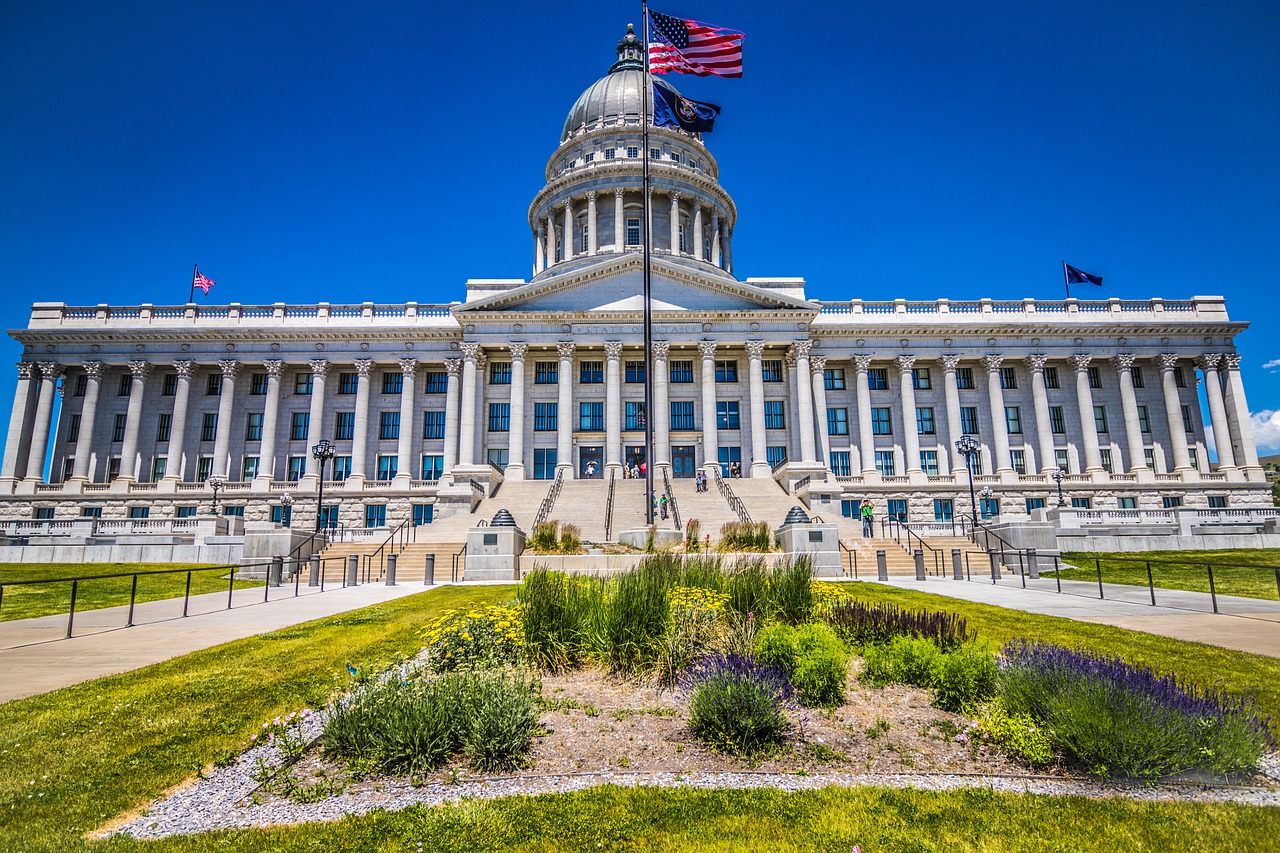 As Utah’s second special session comes to a close, Rep. Jennifer Dailey-Provost (D-Salt Lake City), member of the Health and Human Services Interim Committee, says the legislature has gone too far with legislation inserting itself into medical and business decisions. She called it a “betrayal,” especially around youth transgender care and expanded COVID-19 vaccination exemptions.

Dailey-Provost spoke with State of Reform about the biggest conversations happening in the interim, the aftermath of the second special session, and her legislative priorities for the upcoming session.

Health conversations in the interim

Dailey-Provost talks about the importance on the ongoing conversations around transgender health in the legislature. In the next session, sponsors of two failed bills from the 2021 general session—HB 92 and HB 302—have intentions to bring these bills back.

HB 92, which would prohibit a physician or surgeon from performing a “transgender procedure” on individuals under age 18, was revisited in the summer in the Health and Human Services Interim committee. Dailey-Provost says she does not think the legislature should be interfering with medical decisions made between doctors, patients, and parents about a patient’s treatment.

“I have some deep concerns about that not just simply because it is regarded as necessary medical care for children, but it’s a slippery slope. At what point, as a government, do we go too far in legislating medical care?”

Rep. Kera Birkeland (R-Morgan) announced plans to reintroduce HB 302 for the 2022 session in May. This bill would “ban transgender athletes from competing in girls’ sports,” according to the Associated Press.

Thoughts on the outcome of the second special session

Dailey-Provost refers to SB 2004—which was passed in the second special session and signed on Tuesday by Gov. Spencer Cox—as a “betrayal of a philosophy” in Utah to not interfere with the rights and practices of businesses. The bill allows for exemptions to COVID-19 vaccination mandates on the ground of medical complications, religion, and “strongly held personal belief.”

She says this will most likely leave businesses to have to choose between state and federal law once the OSHA Emergency Temporary Standard (ETS) gets through the courts.

“My prediction is we get to come into session at some point next week—next January through March—and we’re going to have to come back and change that bill dramatically because there will be some really significant, unforeseen circumstances. Businesses are literally going to be stuck between a rock and a hard place. If they do one thing, they are breaking federal law, they do the other thing they’ll be breaking state law.

This is a betrayal of the proper role of government. I think we’re going to rue the day that that bill was passed.”

In the upcoming legislative session, Dailey-Provost says she plans to focus on youth vaping and e-cigarette legislation to help “turn the tide” on the “epidemic” of vaping trends in the state.

She also plans to continue her work in supplying contraceptives to inmates. Her bill—HB 102—requires jails to provide prisoners with the option of continuing medically prescribed methods of contraception.

HB 102 was passed in the 2021 legislative session and is due to sunset after one year, since the funding was only secured to cover contraceptives for one year. The Utah Department of Health (DOH)—which administers the program—has been collecting financial data for this first year to determine the fiscal impact of the program.

“I can say unequivocally that whatever the cost is, it’s phenomenally cheaper to provide contraception than to provide, for example, a six-week [intensive care unit (ICU)] stay for a premature baby who was born to a mother who didn’t have good prenatal health care or access to health care at all.”