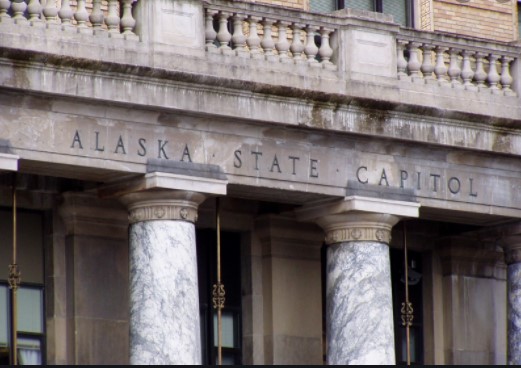 H.R. 5221, known as the Urban Indian Health Confer Act, passed in the US House on Nov. 2 by a vote of 406 to 17 and has been referred to the Committee on Indian Affairs following two readings in the Senate.

“Urban Indian health organizations play a crucial role in providing health care services to Indigenous people, including those in Alaska. The COVID-19 pandemic shined a spotlight on the need for open communication channels between federal agencies as we respond to public health emergencies.”

According to a press release from the Congressman, the Indian Health Service is the only federal body required to confer with urban Indian organizations. The vast majority of Indigenous Americans, however, live and receive health care services in urban areas that are outside of tribal jurisdictions.

The release claims the lack of communication between HHS and UIOs has impacted vaccine rollouts for Alaska’s American Indian and Alaska Native (AI/AN) populations.

“Establishing proper urban confer policies across all HHS agencies has been long overdue and exacerbated amid the current public health crisis ravaging Indian Country. We welcome the federal government’s effort to further fulfill their trust and treaty obligation for all American Indians and Alaska Natives, including those residing in urban areas.”