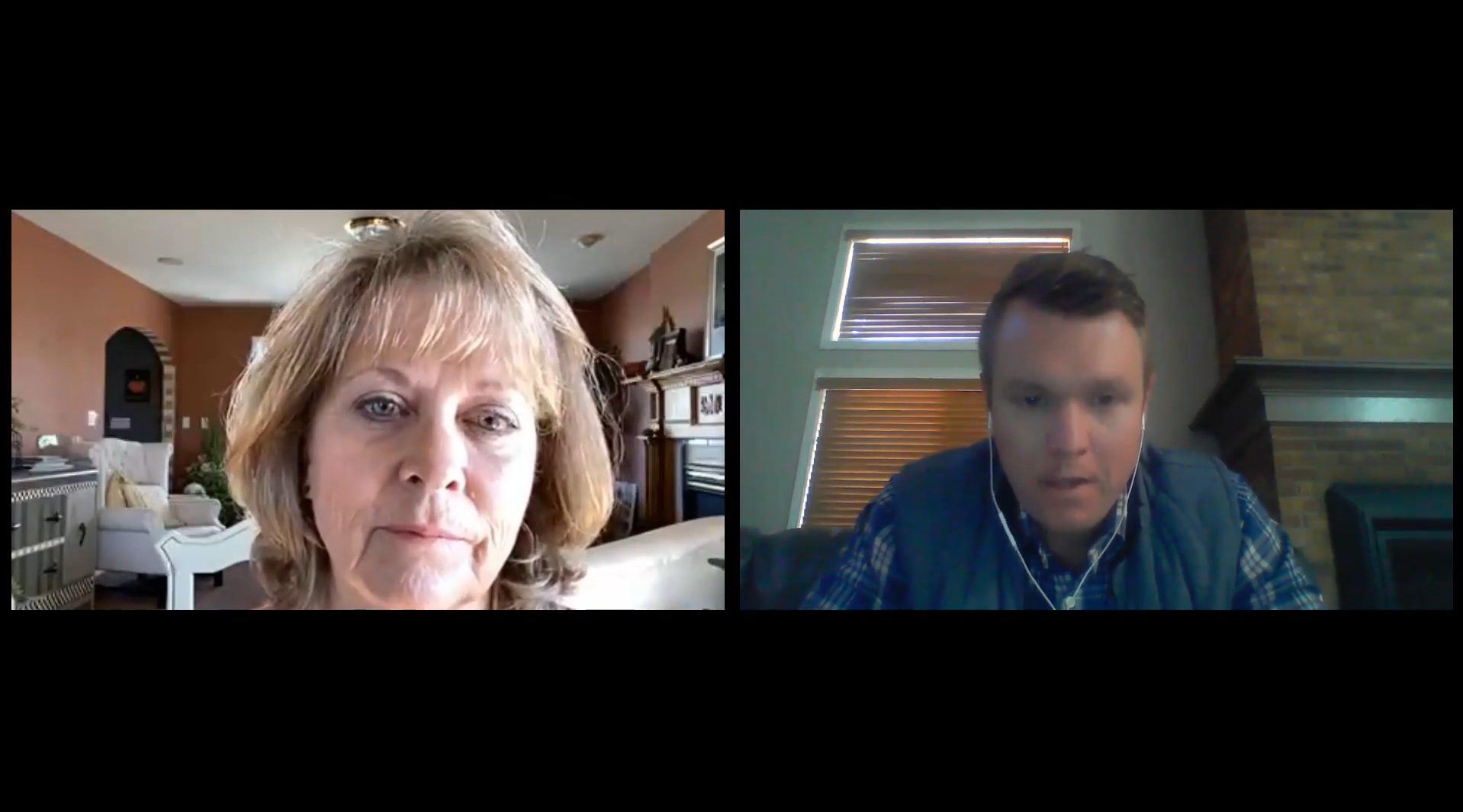 Colorado state Republicans laid out their criticisms of legislation passed in the 2021 general session at the 2021 Colorado State of Reform Health Policy Conference a few weeks ago.

The panelists called the session “disappointing” and cited that the Colorado Option — House Bill 1232 — will not work to lower costs in Colorado and the Prescription Drug Affordability Review Board — SB 175 — will restrict access to drugs. In upcoming sessions, the panelists want to bring more stakeholders to the table, improve affordability, and improve the health care workforce pipeline.

The legislators first expressed their frustration with the pace of the most recent session. Holtorf said policy was happening very quickly, making it challenging to have meaningful conversations to improve and fully understand the language of the legislation. He said:

“Almost anything in haste doesn’t have the best outcome that it could have if there was a more deliberate process.”

Kirkmeyer also critiqued the session for not having enough stakeholder engagement to pass meaningful and functional policy. She said the Colorado Option bill and the affordability board bill specifically did not have enough stakeholders at the table to help craft those bills.

This was one of the critiques this panel had for the Colorado Option bill. Larson compared the passed bill to a bill passed in Washington state, which had similar language. He said the same problems that are happening in the Washington state option plans will happen in Colorado.

“It passed in a form where — frankly — I think there is no chance it will have a real impact. I think we are destined to see what happened in Washington be replicated … there is just simply no way this is going to actually be an affordable plan as it was touted.”

Larson also said the plan will not fix the underlying issues of affordability within Colorado. The panelists agreed the legislation could have used more deliberation to address more concerns around affordability and costs drivers.

In terms of the drug affordability board bill, Kirkmeyer said the legislation perpetuates a fee-for-service model and sets “restrictive mandates” which will cause barriers for Coloradans to receive needed drugs. She said these mandates will drive competition out of Colorado and into neighboring states. She said:

For the future of lowering costs to drugs and services, Larson wants to make premiums tax deductible. He said this would “immediately reduce the tax burden for premiums, which range between 10%-39% of the average taxable income. However, he said this would give the state government a 4.5% tax cut, which he does not think will be popular with Democratic representatives.

On solutions to aid the health care workforce, Larson wants to create more pipeline programs for high school and community college students in the state to encourage more students to enter the field.

Holtorf suggested getting rid of the health care worker vaccine mandate to help the workforce shortage. He said the mandate is leading to many professionals leaving the profession that is already in crisis.

“We are forcing a lot of health care workers in rural Colorado who don’t want to be vaccinated, who in the last 18 months have been heroes, but how we are going to call them ‘zeros’ and tell them they are fired.”