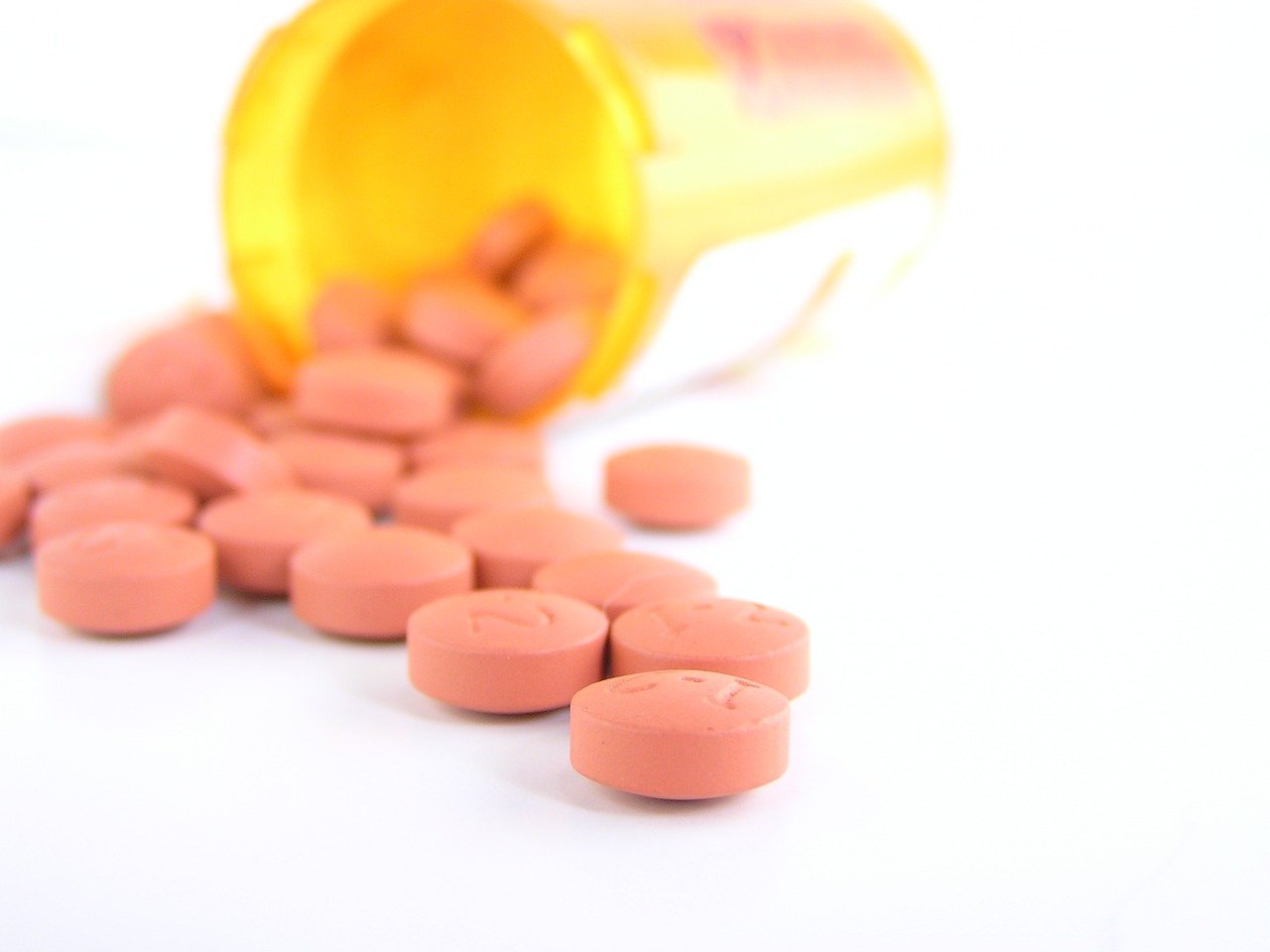 Opioid overdose deaths in Colorado rose 54% in 2020, according to the Colorado Health Institute (CHI). The highest increases come from fentanyl overdoses, which doubled between 2019 and 2020, and increased by 10 times since 2016.

In a report recently released by CHI, they analyzed the increases found in 2020 versus previous years, the COVID-19 pandemic’s impact on overdose deaths for communities of color, and the role of fentanyl.

Lindsey Whittington, co-author of the report and policy analyst at CHI, said:

“The data in our report represent real people, real lives lost, and real communities affected by those losses. We hope this report provides the data needed to expand and improve prevention, treatment, and recovery efforts in Colorado.”

Here is a graph of drug overdose deaths increases over time.

The report attributes this increase to social isolation, the pandemic-induced recession, and changes to care delivery brought upon by distancing measures and shut-downs.

In terms of opioid overdoses, an 82% increase was reported between 2019 and 2020 with 65% of the total drug overdoses deaths involving opioids. Deaths in methamphetamine also increased by 50% and cocaine deaths increased by 62%.

According to the report, communities of color were disproportionately impacted by these rise in overdose deaths. African Americans in Colorado had the highest death rate at 36.3 per 100,000 residents, which is double the rate from 2018 and shows a 40% increase from 2019.

The report said these disparities of “complex” root causes range from the lack of access to services to inadequate and non-effective treatment due to provider bias. These barriers are paired with racial discrimination, stigma, and low quality of care which can result in someone not continuing treatment. Other barriers include higher rates of drug criminalization among communities of color.

The drug most pervasive in the state is fentanyl. Fentanyl is a synthetic-opioid that—according to the report—is 50 to 100 times more potent than morphine, which can cause quicker overdoses than other types of opioids.

The report said overdoses involving fentanyl made up 68% of all prescription opioid deaths in the state. There were 10 times more fentanyl overdoses deaths in 2020 than there were in 2016.

These higher rates could have been impacted by the “significant” decrease in naloxone prescriptions—a drug intended to reverse the effects of an opioid overdose. Access to addiction recovery follow-up care also decreased during the pandemic leaving those struggling vulnerable without peer support and more vulnerable to relapses.

“The COVID-19 pandemic had a profound impact on Coloradans’ lives and well-being. Unfortunately, these data make clear that 2020 was also marked by another escalating epidemic. The increase in overdose deaths in our state is part of a tragic national trend.”