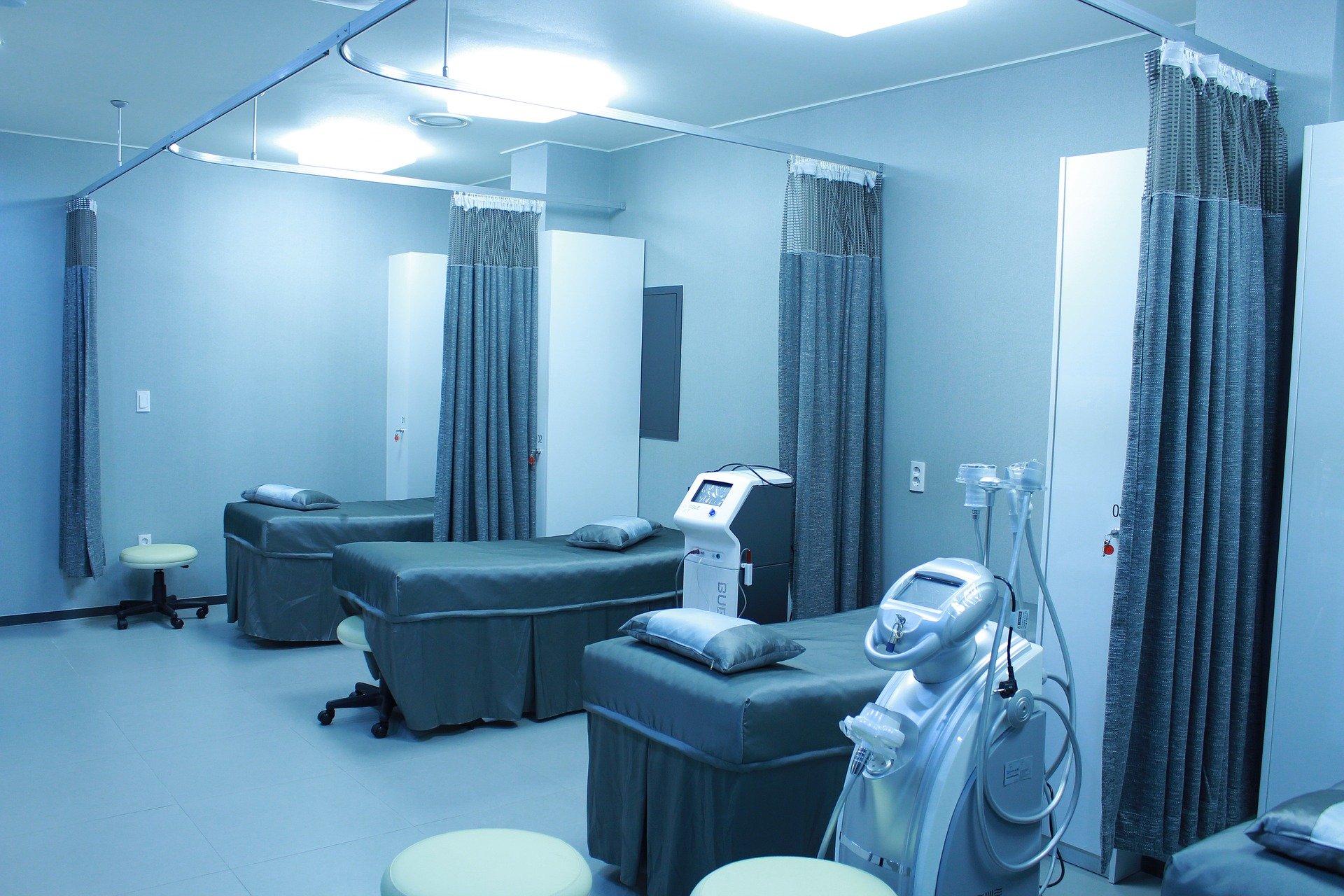 The statement from Ted Shaw, THA president and CEO, reads:

“The time is now to set politics aside and let hospitals do what’s best to protect their patients. Texas hospitals strongly oppose efforts underway to hamstring them from being able to require vaccination of their own staff, many of whom are at the bedside every day with children and adults who are vulnerable to COVID-19.

This political action undercuts the central mission of hospitals, and patients and staff cannot be put at unnecessary risk. Hospitals have soldiered on for months at ground zero of this pandemic. As experts in healing and saving lives, hospitals must have the trust, respect and flexibility to mandate vaccines in their own facilities to protect the people of Texas.”

Expanding on this published statement, Carrie Kroll, vice president of advocacy, quality and health policy at THA, told State of Reform she believes that hospitals are different from ordinary businesses and should be treated as such.

“Our charge is to keep people safe, and to provide a safe space for them where they can heal. And I absolutely believe it should be up to each individual hospital to determine what vaccine mandate exists for their employees. So, we have concerns about a broad, one-size-fits-all statement that doesn’t consider the needs of Texas patients.”

She added that vaccine mandates are a lever that hospitals can use to make sure that people providing care have been inoculated against a variety of preventable diseases.

“The activities that take place at a hospital every day, if it’s the life-saving work we perform, or bringing new lives into the world, or caring for people just at the end of their life … it is critical that we aren’t exposing them to any disease and making their time in the hospital any more dramatic than it would already be … COVID-19 is not unlike the flu, which [some of] our hospitals have long chosen to have mandates in place [for]. It’s just that additional layer that hospitals can take in creating more safety for the patients.”

Kroll also said THA was highly involved in opposing legislation that was filed that would have restricted hospitals’ ability to acquire vaccinations in the last special session, and that their opposition would continue should a new special session begin.

Several bills related to further prohibitions on vaccination mandates and exemptions for vaccinations were introduced in the previous special session, including House Bills 33, 37, and 86. However, none of these bills passed, making it unlikely that the substance of Abbott’s executive order will become state law.

“We are very clear as an industry that we believe that if a hospital should mandate vaccination, the hospital should also be able to cater what those exemptions look like. We’ve long had a statute in Texas that has required us to offer medical exemptions … and also permit hospitals to allow exemptions for religious or other reasons of conscience, and we stand by the way that statute reads. We do not believe that just general reasons of conscience should be allowed for vaccine exemptions.

We have spent a good deal of attention in the last couple of weeks trying to make sure that legislators in Texas understand that the hospital community absolutely supports the ability to have flexibility in terms of both the mandates and what those exemptions look like.”

Beyond engaging in the legislative process, THA has also continued to support vaccination efforts in communities throughout the state. Kroll said:

“We spend a lot of time focusing on how to reach hard-to-reach populations. When all of the individuals that were immediately interested in being vaccinated had access, our hospitals really did things at the community level, partnering with non-traditional entities and traditional entities like local public health departments to get people vaccinated.

Now, of course, the childhood vaccine is rolling out and so our hospitals are very actively putting in orders for that population and beginning to participate in webinars and other conversations about how to make sure that they are but administering the vaccine but making sure that … they are watching the safety of vaccination [and]… educating the community about … the risk of COVID outweighing the benefit of the vaccine …”

She added that in addition to working closely with state leaders and the Department of State Health Services (DSHS) in the legislative arena, THA will focus on staffing shortages and improving conditions for frontline workers in hospitals as the pandemic continues.

“… we’ll be tackling [new issues] as a team trying to make sure hospitals have the resources they need to respond.”