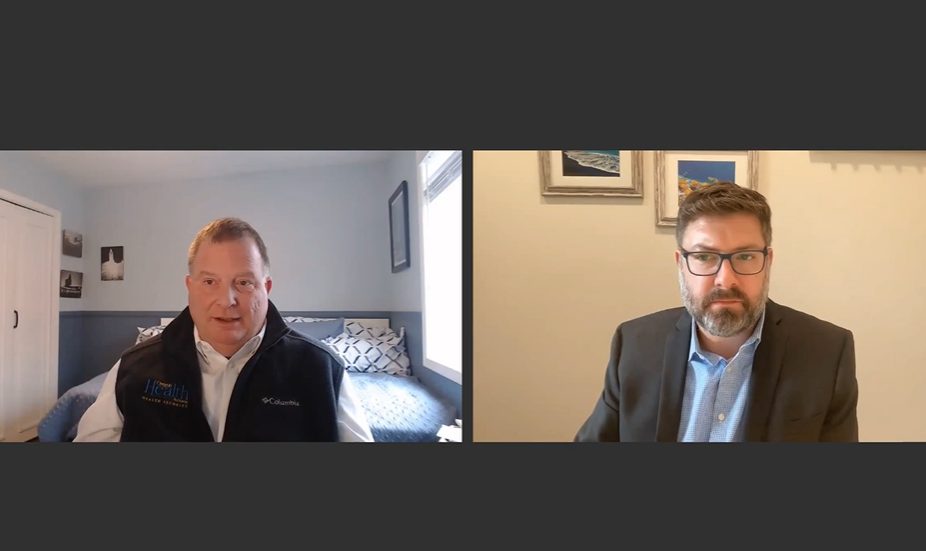 OHA says as many as 300,000 enrollees may come off the Oregon Health Plan once the public health emergency ends

The Oregon Health Authority (OHA) estimates as many as 300,000 Medicaid enrollees may be taken off the Oregon Health Plan once the federal public health emergency (PHE) ends. Medicaid eligibility redeterminations have mostly been on hold during the pandemic, but the lengthy process could begin as soon as January 2022 if the Biden administration doesn’t extend the PHE.

At the beginning of the COVID-19 pandemic, federal legislation authorized a 6.2% increase in federal Medicaid matching funds during the PHE. To access the additional funds, states were required to provide continuous program eligibility, meaning disenrollment was put on hold for most individuals except in cases of death, incarceration, out-of-state residency, or voluntary benefit closure.

These changes were intended to help limit the number of individuals losing coverage during the pandemic and resulted in a jump in enrollment across the country.

Medicaid enrollment in Oregon has increased by over 260,000 members since March 8, 2020, when Gov. Kate Brown issued the state’s COVID-19 emergency declaration. This represents a 24.16% jump and brings the total program enrollment to 1.34 million, as of Oct. 11.

Jeremy Vandehey, director of the Health Policy and Analytics Division at OHA, discussed the agency’s predictions for the redetermination process at the 2021 Oregon State of Reform Health Policy Conference earlier this week.

“When the public health emergency ends, we will go back and do eligibility redeterminations for what will probably be close to 1.4 million people on Medicaid. Our teams are estimating there could be as many as 300,000 people who come off of the Oregon Health Plan at that time.

We really want to make sure that we don’t lose those [disenrolled] folks and for those that are eligible for tax credits on the marketplace, that we make as much of a smooth transition as we can.”

A recent study from the Urban Institute found that 15 million people across the US are at risk of being disenrolled when the emergency declaration ends. The same study found that one-third of adults who are set to lose coverage in 2022 would be eligible for premium tax credits if the enhanced tax credits in the American Rescue Plan Act are made permanent.

Allen says in the short-term, costs related to the redetermination process will be budget-neutral for the state.

“We have enhanced match from the federal government during the pandemic that has helped offset these costs. As people redetermine elsewhere, they’re covered by Medicaid for the entire time until they’re redetermined and moved to another system.”

He does, however, have concerns about the long-term costs to the state.

“If we do things the way they ordinarily get done, we’ll have a bunch of people found to be ineligible for Medicaid. And without any kind of a system of support or coordination, they will likely end up uninsured rather than moving seamlessly over to subsidized silver plans on the health insurance marketplace — which would be the most logical next step for people whose incomes have just gotten a little bit above the limits for Medicaid.”

He says the loss of coverage will result in delayed care and further costs downstream.

“That, of course, has a longer term cost because if people are uninsured, then they aren’t getting preventive, upstream investments in their health, and they get re-enrolled [in Medicaid] at the point where their incomes have dropped and they’ve typically gotten sicker …

What we’d really like to do is make sure people who are eligible are on the system so that they can benefit from that heavy investment in upstream and primary care spending because that’s key to being able to drive down health care costs.”

The current PHE is set to expire on January 16, 2022, but may be extended. The Biden administration has said it will provide states with 60 days’ notice if the PHE will be terminated or allowed to expire.