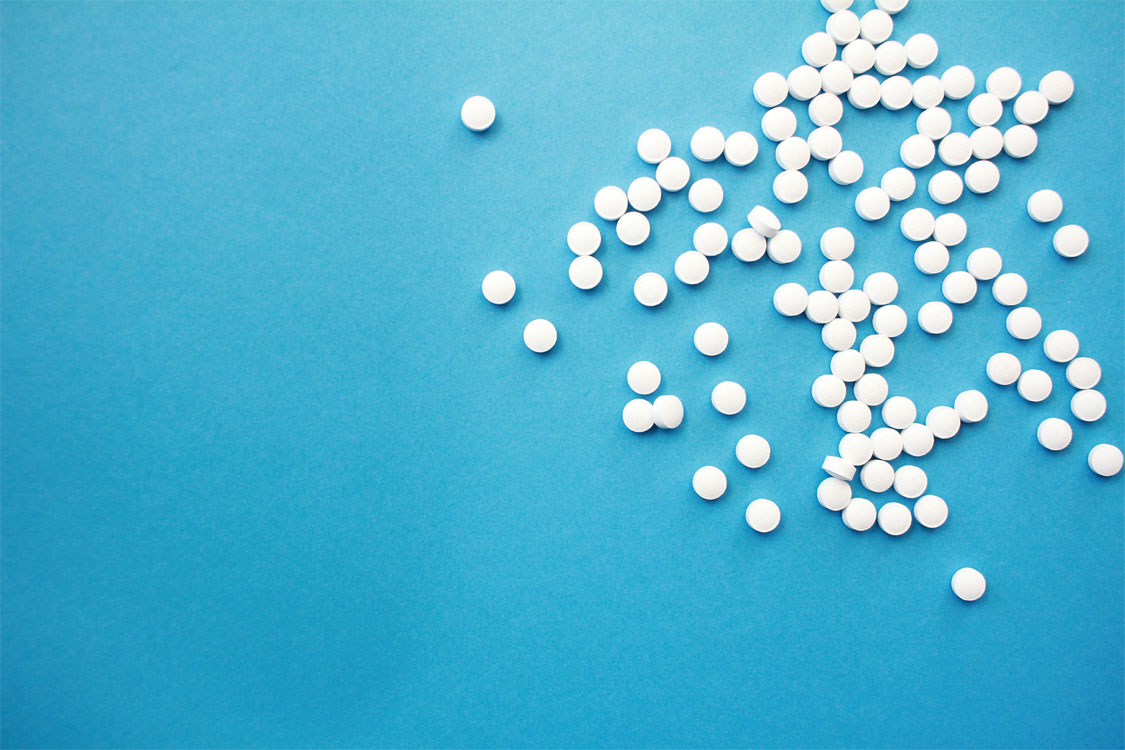 Michiganders from multiple racial and ethnic backgrounds say their health has improved and they have access to regular care through a doctor’s office, after enrolling in the state’s Medicaid expansion for low-income adults, a new study finds.

The study, published in the October issue of Health Affairs, is based on three years of data from detailed surveys of enrollees in the Healthy Michigan Plan, which is available to low-income adults in Michigan. It was performed by a team from the University of Michigan Institute for Healthcare Policy and Innovation.

The Healthy Michigan Plan began covering low-income adults in spring 2014. Created under the Affordable Care Act, it now covers nearly one in 10 residents of the state. IHPI is conducting the required formal evaluation of the Healthy Michigan Plan for the Michigan Department of Health and Human Services and the Centers for Medicare and Medicaid Services, and has published multiple reports and papers on its impact.

“It’s striking to see the sizable gains across all groups in access to a regular source of care through a doctor’s office or clinic, rather than emergency rooms, urgent care centers and walk-in clinics, supporting our past findings that the Healthy Michigan Plan is fostering use of primary and preventive care,” said Susan Goold, M.D., MHSA, M.A., the study’s senior author and a professor of internal medicine at the U-M Medical School.

“Nearly all groups reported a steady decrease over three years in the percentage who said they were in fair or poor health,” she added. “We hope these findings will help inform other states’ discussions of Medicaid expansion.” Twelve states, with an estimated eligible population of 4 million people, have not expanded Medicaid.

Goold led a team that analyzed data from surveys conducted in 2016 through 2018, and included participants’ recollections of their health and health care access before they gained coverage through the Healthy Michigan Plan. The study’s first author is Melinda Lee, a recent graduate of the U-M College of Pharmacy who participated in an IHPI health equity fellowship program.

More about the findings

Before they got coverage, only 49% of the study population said they had a regular doctor’s office where they could get care, 23% regularly relied on walk-in care options including ERs, and more than 25% said they had no regular source of care. Black and Latino respondents were much more likely to use walk-in care locations, and white and Arab-American/Chaldean Michiganders were more likely to lack any regular source of care.

People who identified as members of another racial or ethnic group, or more than one group, also experienced a large jump in access to a doctor’s office; because of sample size the study does not include separate analyses of data for individuals with Asian American/Pacific Islander, Native American or mixed-race backgrounds.

When it came to their overall health status, the percentage of the entire survey population that said their health was fair or poor started at 30% in 2016, and fell to 25% in 2018.

Low-income Arab-American/Chaldean Michiganders were least likely to say they were in fair or poor health at the start, and did not show major change over time.

But the percentage of low-income Black, white and Latino Michiganders saying they were in fair or poor health declined steadily, with the biggest gains seen among Latinos (30% to 18%) followed by Black (33% to 25%) and white (30% to 27%) respondents. Those of other racial and ethnic backgrounds, or mixed backgrounds, were mostly likely to report being in fair or poor health in 2016, and though this number dropped from 2016 to 2017, it went back up in 2018.

The study also shows a decline between 2016 and 2018 in the average number of days of poor physical health in the past month among people in most of the racial and ethnic groups studied. There was no change in average days of poor mental health.

Goold notes that 20% of the study population had gotten coverage through conventional Medicaid before changing over to the Healthy Michigan Plan, while many of the rest had been uninsured.

In order to be eligible for the Healthy Michigan Plan, residents of the state of Michigan must have incomes less than 133% of the federal poverty rate (up to $17,700 in 2021 for a single individual).

Learn more about findings from IHPI’s evaluation of the Healthy Michigan Plan, which recently received approval from the state and federal government under a new evaluation design to guide continued work on this topic.

This press release was provided by the University of Michigan Institute for Healthcare Policy and Innovation. 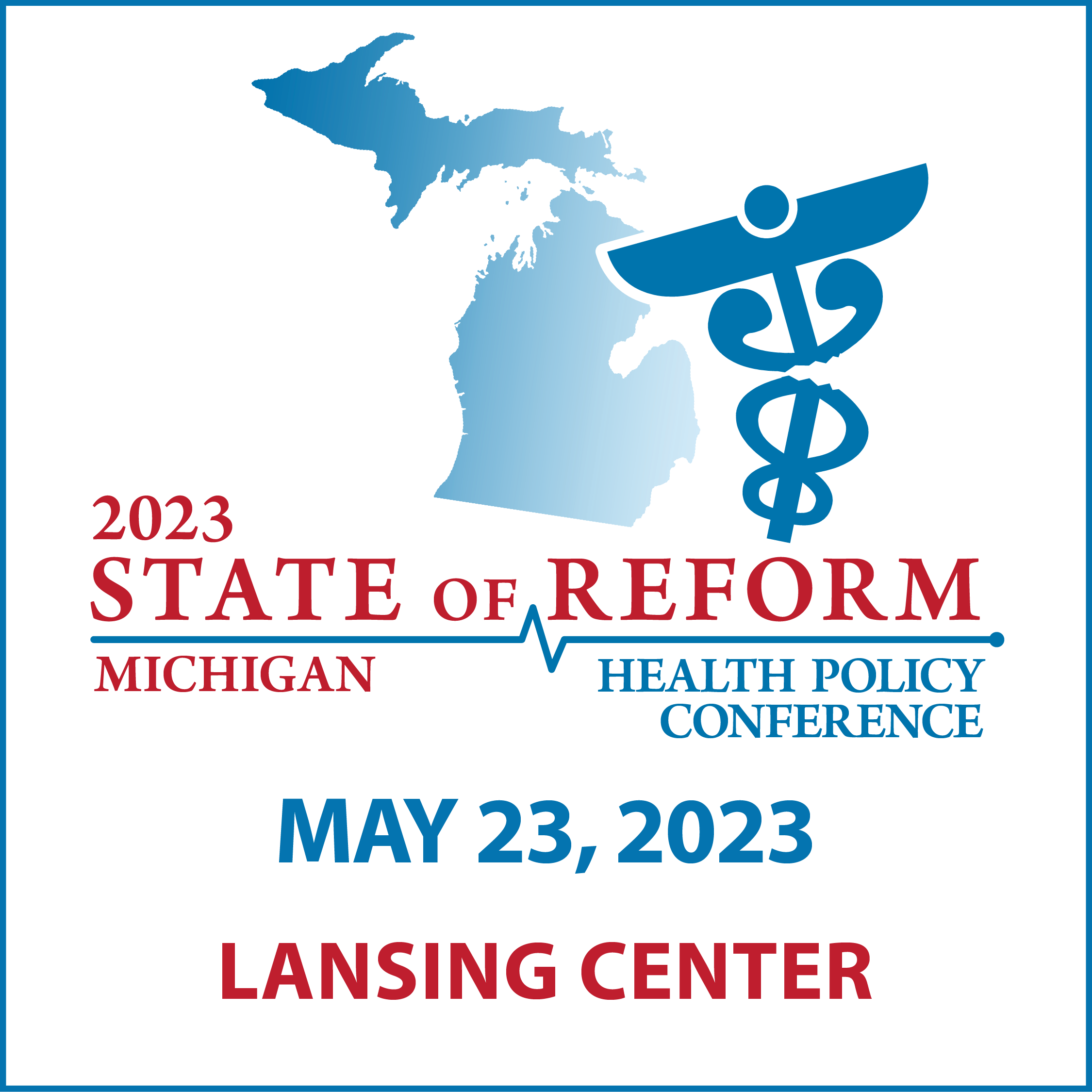