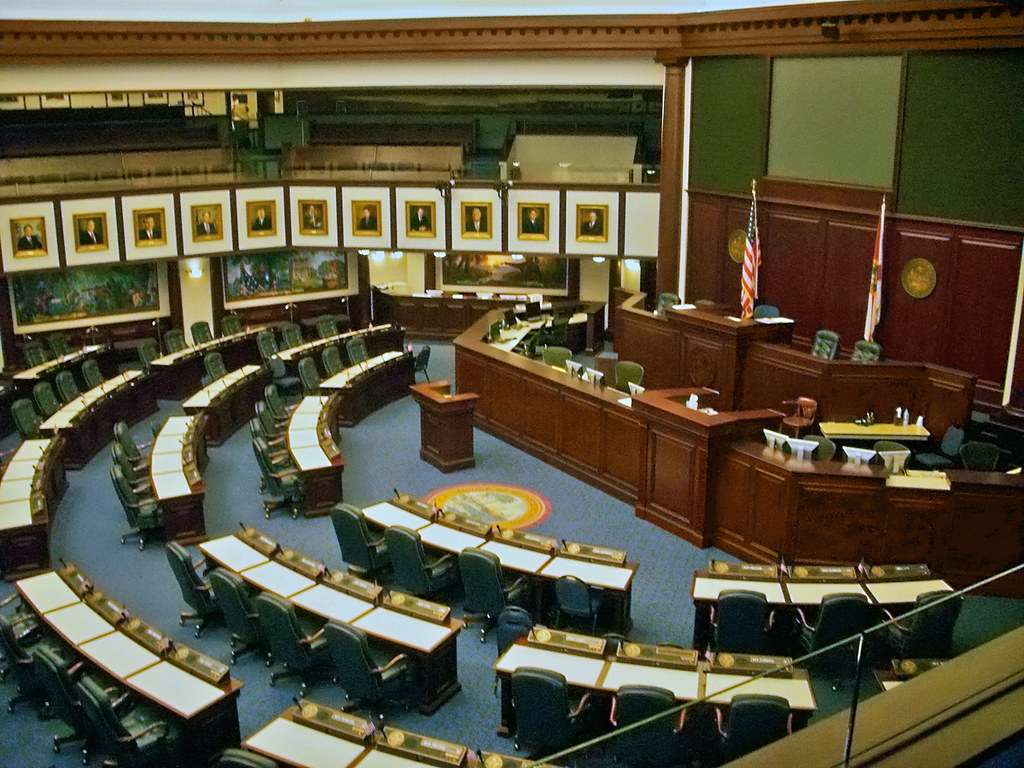 Lawmakers pre-file a series of new health bills in October

In September we highlighted some of the health-related bills that Florida legislators have pre-filed ahead of the next legislative session. In this piece, we have a round-up of health legislation pre-filed in October.

SB 678 – Payment caps for insulin drugs: SB 678, a bill sponsored by Sen. Janet Cruz (D- Tampa), would require both individual and group health insurance policies to cap an insured’s monthly cost-sharing for covered prescription insulin drugs. The bill, filed on Oct. 27, would ensure that payers on individual health policies are not billed more than $100 for each 30-day supply. Under the bill, members on a group health insurance policy would be capped at the same $100 amount for each 30-day supply. This bill would take effect on Jan. 1, 2023.

HB 419 – Florida Kidcare Program eligibility: HB 419, a bill that’s cosponsored by Rep. Chip LaMarca (R – Fort Lauderdale) and Rep. Ardian Zika (R – Keystone), will establish a tiered system of family premiums for coverage under the Florida Kidcare Program. The bill, filed on Oct. 27, will also increase the income eligibility threshold for the program. Details on page 2 of the bill’s text outline the breakdown of the tiered system. This bill would take effect on July 1, 2022.

SB 330 – Medicaid reimbursements: SB 330, a bill sponsored by Sen. Jason Brodeur (R – Seminole), will authorize Medicaid to reimburse providers for certain remote evaluation and patient monitoring services. According to the bill text, the agency will pay for remote evaluation of recorded videos and images. The reimbursement will also include interpretation and a follow-up with the patient within 24 business hours. This bill would take effect on July 1, 2022.

SB 594 – COVID-19 discrimination: SB 594, a bill also sponsored by Sen. Keith Perry and cosponsored by Sen.Tommy Wright, would prohibit governmental entities from requiring proof of a COVID-19 vaccination or postinfection recovery status as a condition of licensure or certification in the state. The bill would also prohibit employers from requiring vaccinations as conditions of employment, promotion, or for continued employment.

SB 544 – Drug-related overdose prevention: SB 544, a bill sponsored by Sen. Jim Boyd (R – Tampa), would require the Florida Public Health Institute, in consultation with the Department of Health, to educate the public on the usage of emergency opioid antagonists. The bill would also authorize pharmacists to order certain emergency opioid antagonists while also providing authorization for law enforcement usage as well. This bill would go into effect on July 1, 2022.