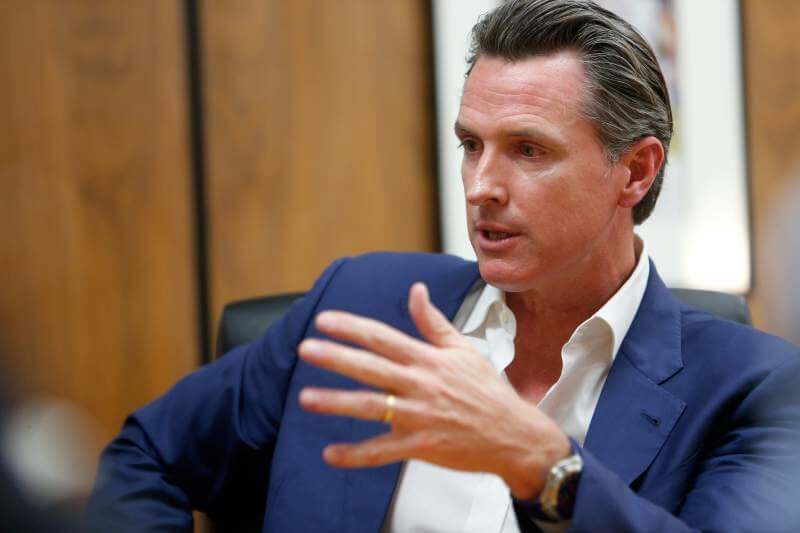 The bill would have established a Rare Disease Advisory Council within the California Health and Human Services Agency, which would have implemented regulations, data collection methods, and best practices for research and care of rare diseases such as cystic fibrosis and muscular dystrophy.

In his veto statement, Newsom said:

“While it is important for the public, providers, state agencies, and private partners to have access to information on rare diseases, the purpose and duties of the Advisory Council as would be required by SB 247 are extensive and costly. Bills with a significant fiscal impact, such as this measure, should be considered in the annual budget process. For this reason, I cannot sign this bill.”

Having been introduced twice before, this session marks the closest the bill has ever come to passing. Eggman told State of Reform that her office is disappointed by the governor’s decision, but that her work for the rare disease community will continue.

“This bill would have been a significant first step in creating a long-overdue seat at the table for the rare disease community … Whether it be the cost, access, or quality of care, we are looking at all angles of the problem. I certainly would like to see the state be more involved in the study of rare diseases as we hope that more state funding in that space will work to lower rare disease drug costs and expand the number of diseases that have FDA-approved treatments, which are some of the most expensive treatments in the world.”

According to a source familiar with the topic, there is a considerable amount of conjecture as to why Newsom vetoed the bill, with some stakeholders questioning the governor’s financial reasoning for vetoing the legislation. Some speculate that the administration is concerned about covering the cost of expensive drugs the council would recommend, which may not be on Medi-Cal’s approved drug list and therefore would be costly for the state.

A spokesperson for California Life Sciences, an avid supporter of the bill, expressed their disappointment in the veto and said they intend to continue working with lawmakers to create the council.

“Life sciences companies in California will continue to innovate and seek to develop cures for rare diseases in this state and around the world. On an advocacy level, we want to help lawmakers develop and improve policies that significantly impact the rare disease community. Patients, families, caregivers, and life sciences stakeholders provide a critical perspective, expertise, and understanding to the table, which is why California Life Sciences (CLS) made SB 247 one of its top priorities this year. CLS will continue to work with Senator Eggman and legislative leaders to establish a Rare Disease Advisory Council in the upcoming 2022 legislative session.”

When asked if she would reintroduce the bill in the future, Eggman said she was still evaluating what bills she will be introducing next year. 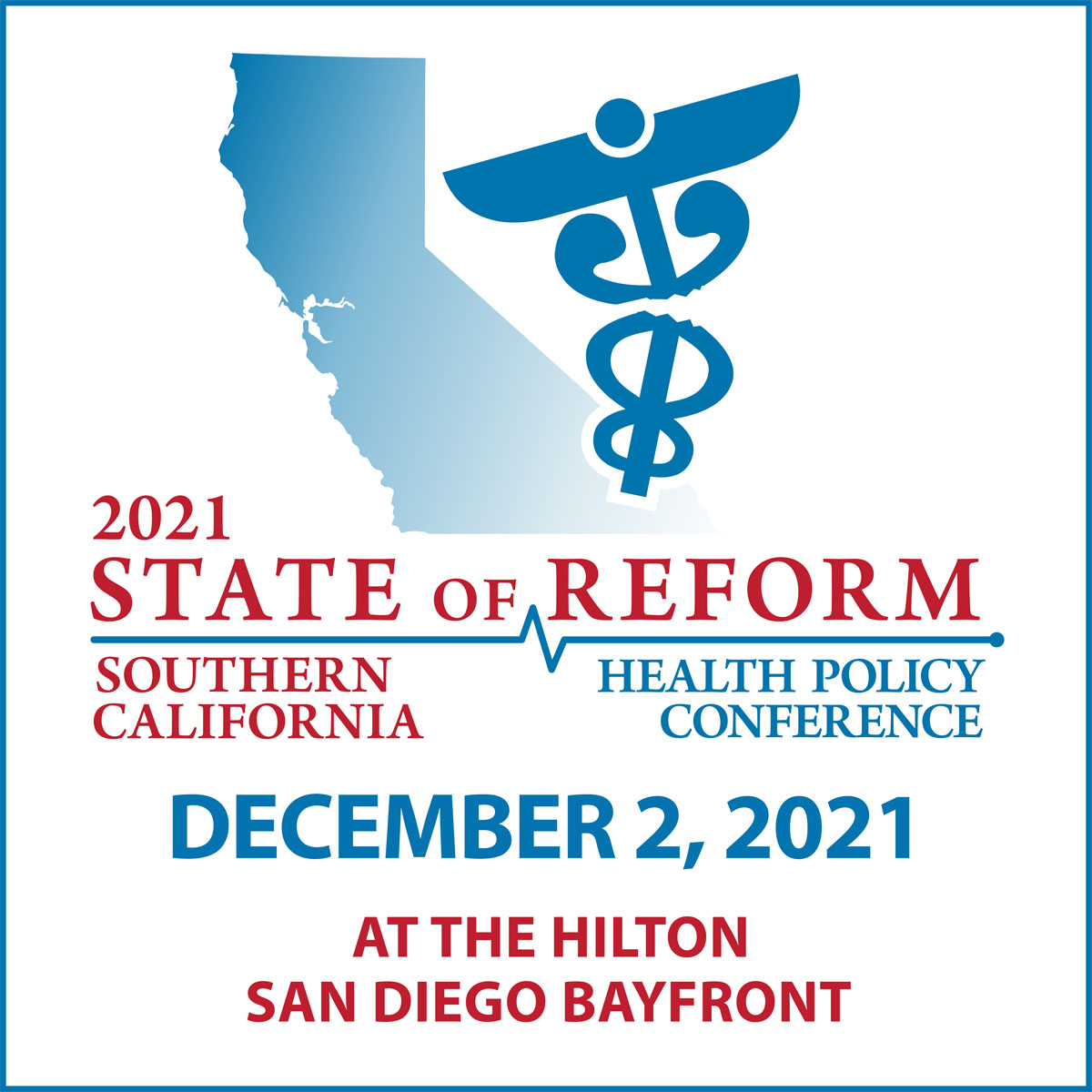