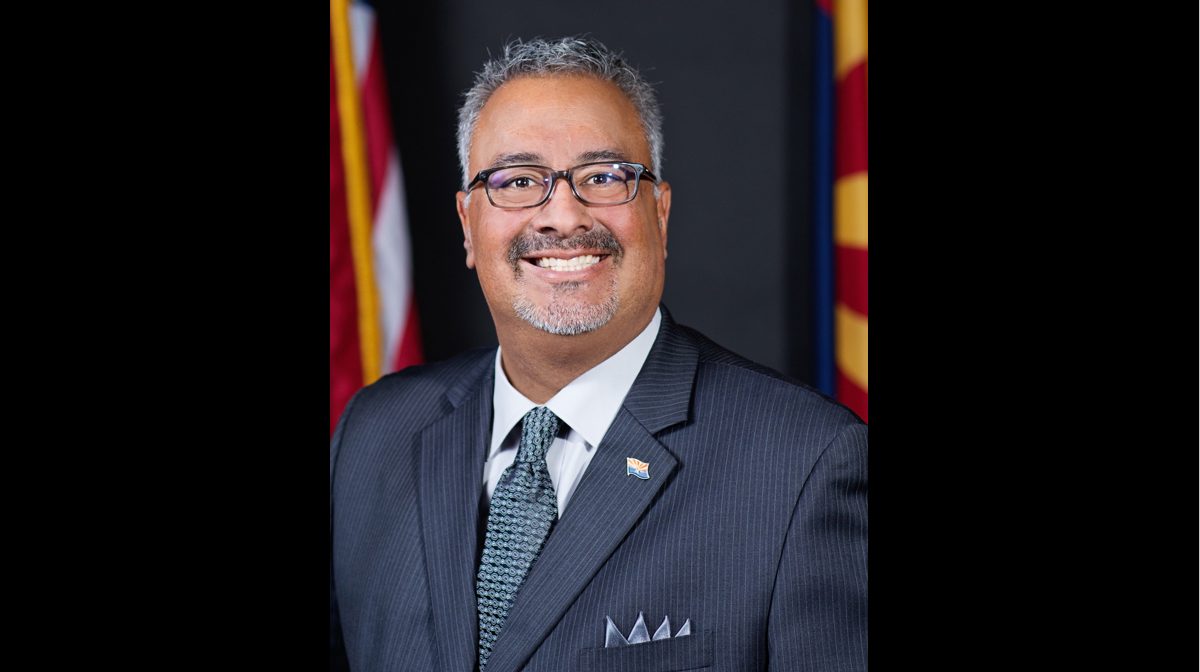 Representative Lorenzo Sierra (D – Phoenix) is a member of both the House Government and the House Ways and Means Committees in the Arizona Legislature. Rep. Sierra recovered from COVID-19 in 2020 and has been a vocal opponent of Gov. Doug Ducey’s stance against masks for schools in the state.

He sat down with State of Reform to discuss the current health care landscape in Arizona and some of the issues he’d like to see prioritized in the state’s next legislative session.

Ethan Kispert: How big of a role does mental health play during this pandemic?

Rep. Lorenzo Sierra: “I have my own mental health story. As you know, I was on a ventilator. I do suffer from ICU PTSD. Whenever I talk to other survivors who were either in the ICU or on a ventilator and survived, everyone of us has some level of PTSD.

[The PTSD] is for those of us who were personally affected by COVID in a very strong way. Just short of death for several of us. But you look at the senior population where they were far more isolated than other folks. You look at school children and I remember [from] my school days that the social aspect of just being in school was such an important part of your development. That was missed as well.

When I finally sought mental health care, it wasn’t readily available. I think it took a month before I could actually talk to somebody. So it appears that our mental health demands have increased. We are not going to have the supply to meet that demand, and I think it’s only going to get worse over time.

I would like to believe that America could approach, at least the mental health aspect, better than it did the pandemic.”

EK: Misinformation about vaccinations is still a major concern transitioning into 2022. How important is effective communication in getting people vaccinated who might be hesitant to do so?

LS: “We’re closing in on peak vaccination and I can’t imagine that there’s any amount of high quality factual database information that’s going to change some of the minds of the people who are just absolutely committed to not getting a vaccine. They would rather pay a couple hundred dollars for a fake card. I can’t even put it into words how dangerous this thinking is and just how dangerous it is for those people who are delivering misinformation.

EK: You mentioned these “underwriting costs” of health care. What are these costs?

LS: “When you look at the American health care delivery system, it’s based on insured people, whether publicly insured with Medicare, Medicaid, that sort of thing, or private insurance, whether from an employer or something that you’re paying for on your own. The entire system depends on people being as healthy as possible, and right now you’re seeing an influx where we’re stretching the limits of the American health care system.

That’s going to come at a cost at some point. All of this is going to have to be accounted for and it may have to get put into our insurance rates over the next couple of years. So that’s what I mean by cost. It’s going to affect every single American who is dependent on [their insurance], whether it’s their individual government or employer-based insurance.

EK: Are there any bills that you’ll be sponsoring or is there anything you have your eye on leading up to the next legislative session?

LS: “K-12 students that are on the autism spectrum. How to make sure that we can keep them in the regular school system — meaning regular schools without having to go into some of the more expensive and higher-staffed specialized schools. What we’re finding is that children who are [borderline autistic] but are on the spectrum are going into the high-need facilities, which are almost exclusively private. With just a little bit of teaching amongst the special education staff and in public schools, we can keep those kids in a traditional school environment, whether it’s public or private.

One of the other things I’m sure is going to come up this year is an abortion bill similar to what Texas did. I don’t know who’s working on it at this point, but I’m sure that will come up and it’s going to be a very heated debate.”

EK: What are the priorities for legislators going into the next legislative session?

LS: “Some of the highest priorities, at least for myself and I’m sure for the rest of our caucus, is ensuring that families have access to health insurance and that we are putting mental health personnel in our K-12 system as well as in the general populace. One of the things that I would like to see us do is to have more folks that can help people get registered for the services that they’re eligible for. There are a lot of opportunities to let people know that they’re eligible for those benefits and to get them enrolled so that they have [the benefits] as a safety net for their family.”

EK: You spoke earlier about letting people know of the benefits they have available to them. What will it take to ensure that families are informed about this?

LS: “I think it’s a matter of looking at who our nonprofit mental health providers are and seeing if we are able to, through an appropriation, expand their services so that they could be on the ground in the public school system. That’s one thing that’s needed.

[Groups like navigators] will work with health care providers, and wherever families are, when they’re in the health care process. They will say ‘Well, did you know that you might be eligible for access, Medicaid, or kids care?’ They will help those families navigate and get them enrolled into those programs that will help them.”

EK: What’s your confidence level with the legislature’s ability to pass meaningful health care legislation in  next year’s session?

LS: “My confidence level is not very high. I think it’s going to be a very difficult session. We had a very difficult session last time. I think it’s probably going to be more combative this time. But, hopefully we can come together and do what’s in the best interest of Arizona. Making sure that we’re providing accessible, quality health care and health insurance to the general populace in all shapes and forms.”