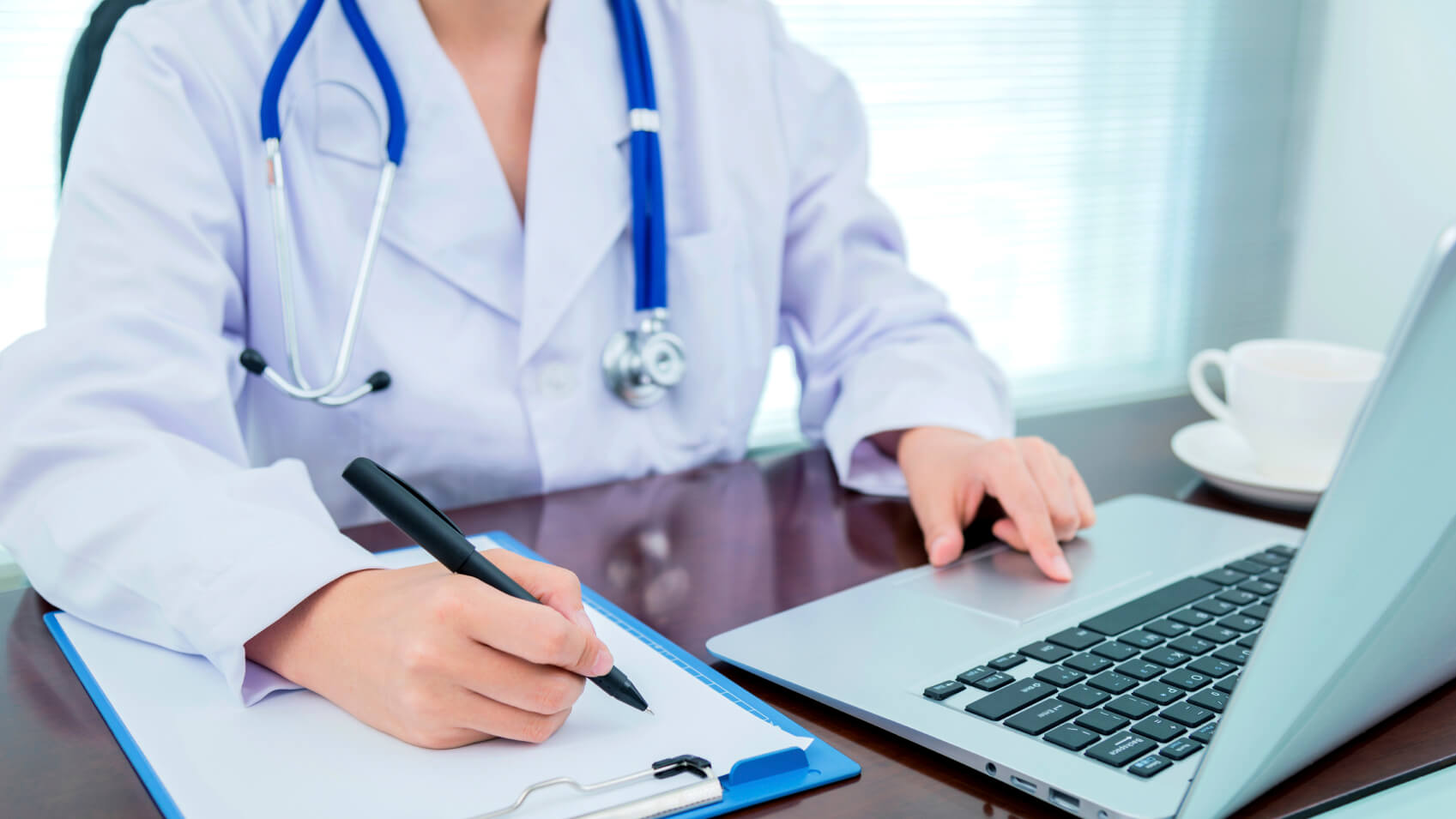 The Oregon Department of Human Services (ODHS) released a report yesterday — Sep. 14 — of a survey on the health and wellness of LGBTQ+ Oregonians who are 55 and older. The report found more than half of participants have service needs that are not met, and nearly two-thirds are not confident they will be able to continue living in their current housing.

“The state of Oregon is experiencing steady growth among the older adult population, with increasing diversity by race and ethnicity, as well as by sexual orientation, gender identity, and gender expression. Yet to date, LGBTQ+ older adults remain a largely invisible population, with little knowledge of their unique challenges, needs, and resources.

The [ODHS] State Plan on Aging recognizes the importance of improving outreach and developing and supporting services and programs to promote the well-being of disadvantaged populations.”

The Oregon LGBTQ+ Older Adult Survey was commissioned by the ODHS Office of Aging and People with Disabilities and was, “conducted in collaboration with community-based agencies.” The survey was carried out by the Goldsen Institute from the University of Washington. The survey included 1,402 Oregonians who both identify as LGBTQ+ and are aged 55 and older.

The report first described barriers to accessing care amongst participants. Below is a graph showing the rates of various needs by surveyed participants. 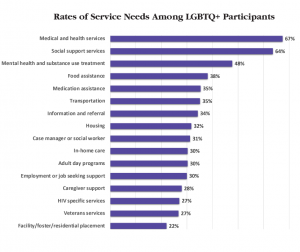 Participants’ barriers to services include difficulty in applying or not qualified (46%), high costs (39%), services not being LGBTQ+ friendly (32%), lack of availability (29%), and location or other difficulty accessing services (29%). One participant said:

“There is very little support for transwomen and transmen, such as myself, from coming out and seeking the care we often desperately need.”

The report also documented the pandemic’s impact on the LGBTQ+ community. According to the study, the likelihood of a transgender person knowing an infected individual was higher as compared to cisgender persons — 71% to 59% respectively. Over a fifth of participants are also unable to receive COVID-19 services — especially gay men at 47%.

Of the participants, 25% do not have access to reliable high-speed internet. Gay men are the most impacted community here at 40% for the category.

Participants also report increasing challenges in economic stability. Around one-third of participants have difficulty paying bills or buying nutritious meals. Those who are younger, people of color, and those living with HIV have higher risks of having financial hardship.

However, the report says more than 70% of participants have three or more people they can rely on for emotional support. More than 80% report getting needed social support from either a faith community or from participating in advocacy work for LGBTQ+ communities.