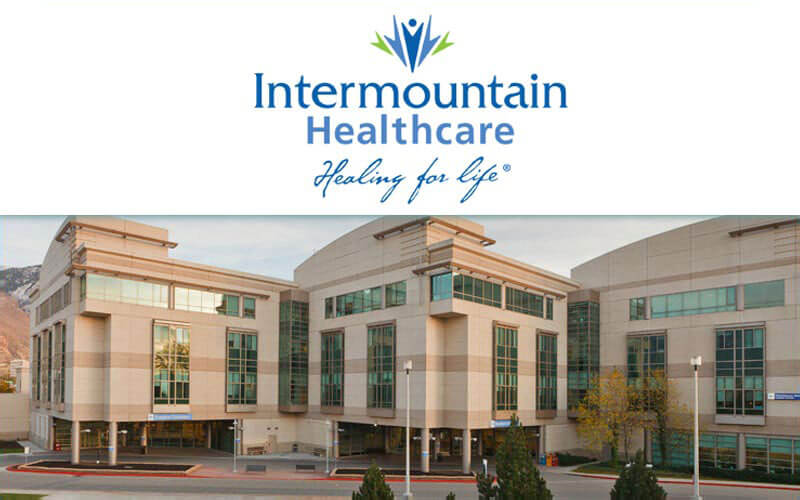 Intermountain and SCL Health sign letter of intent to merge

The new health system will continue under the Intermountain moniker and be headquartered in Salt Lake City. SCL’s Broomfield, Colorado office will become a regional office for the system.

“This is a great day for our organizations, our caregivers, and the people in the communities we serve. We also believe it is a great day for health care in the United States, as it promotes and advances the cause of affordable, high quality, and accessible care delivered in a value-based model.”

“This merger will really enable us to create a health care organization that is poised to meet the challenging and changing needs of the health care landscape. We are going to be focusing on increasing population health efforts, enhancing opportunities for innovative approaches to care delivery, and — as Mark said — we really want to keep care close to home whenever possible, especially for rural, underserved, and vulnerable populations.”

Jumonville said each system is “pursuing this merger from positions of strength” and not out of necessity. The two CEOs said this merger is not to make more money, but to provide higher quality and more accessible and affordable care to their communities. Harrison said:

“This is the opposite of those mergers where people come together and try to exert leverage over commercial insurance to get more money. What we’d really love in the long run is for some of those payers to engage with us in risk-based contracts where we can really work hard at keeping people well.”

“Thanks to unchecked mergers, the 10 largest systems now control a quarter of the market.”

Harrison said this merger was unlikely to be in conflict with Biden’s executive order since the systems do not overlap geographically and they’ve consistently promised to maintain price transparency and cost reduction.

“In many ways, I believe we represent the model merger … We’re trying to move toward value, which has been one of the hallmarks of the Biden administration. So, we’ll see what the regulators say, but we’re very straightforward folks with straightforward organizations. We believe our track records are good and that we do not ping any of the traditional concerns around mergers historically.”

State of Reform reached out to the Utah Hospital Association and the Northern Utah Economic Alliance, who were unavailable for comment.