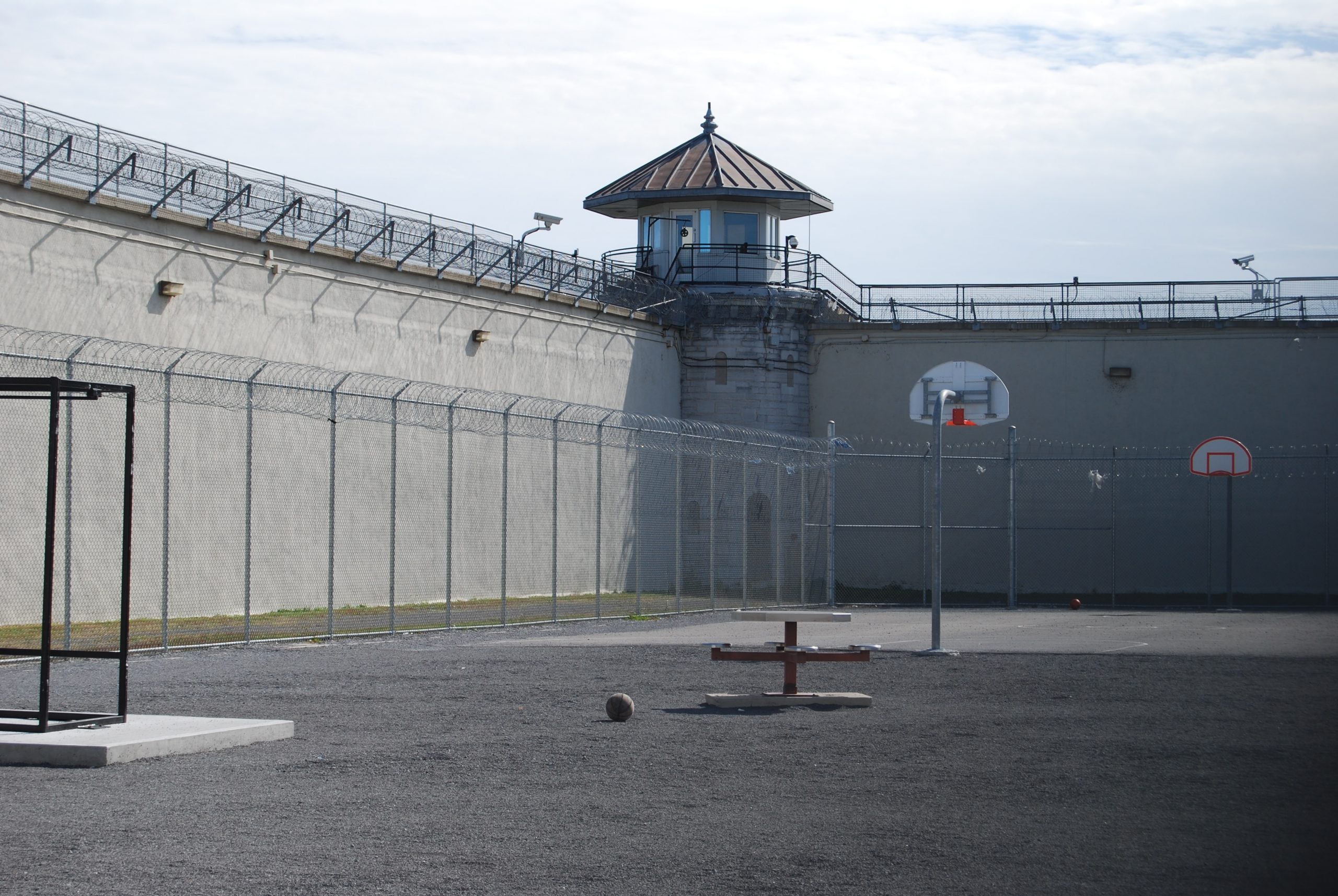 More than 2,700 people in the US prison system have died from COVID-19, and one out of every three incarcerated individuals have been infected since the pandemic began.

In a report released by the Prison Policy Initiative, Maryland received a “D-” (62%) for its response to COVID-19 in prisons, an improvement from the “F+” the state received the previous year.

While some states did well in a few areas, according to the report, no state’s response to COVID-19 in prisons has been adequate. The highest grade was a “C” with a majority of the states completely failing to protect their incarcerated populations.

According to the study: 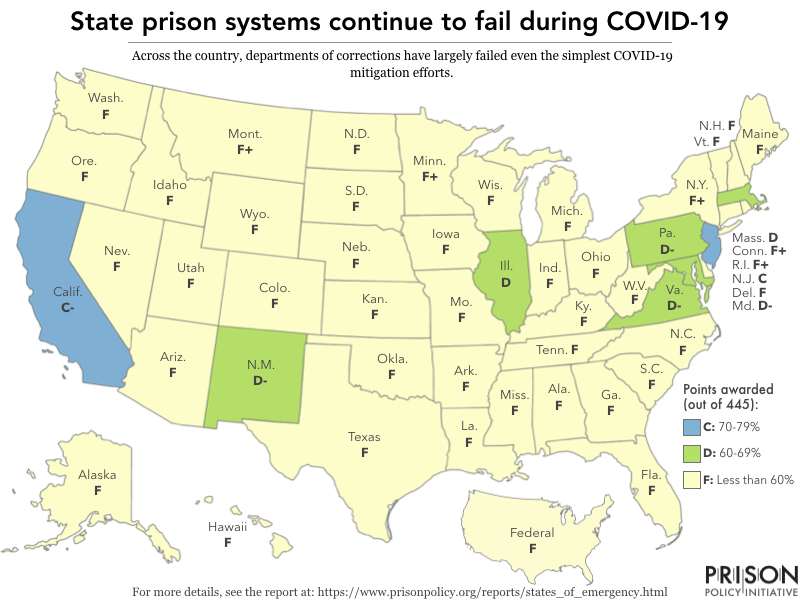 Departments of corrections for each state were graded in four categories: Addressing basic health (and mental health) needs through easy policy changes, limiting the number of people in prisons, reducing infection and death rates behind bars, and vaccinating the incarcerated population.

Maryland, along with four other states, received full points (115/115) in the addressing basic health needs through easy policy changes category.