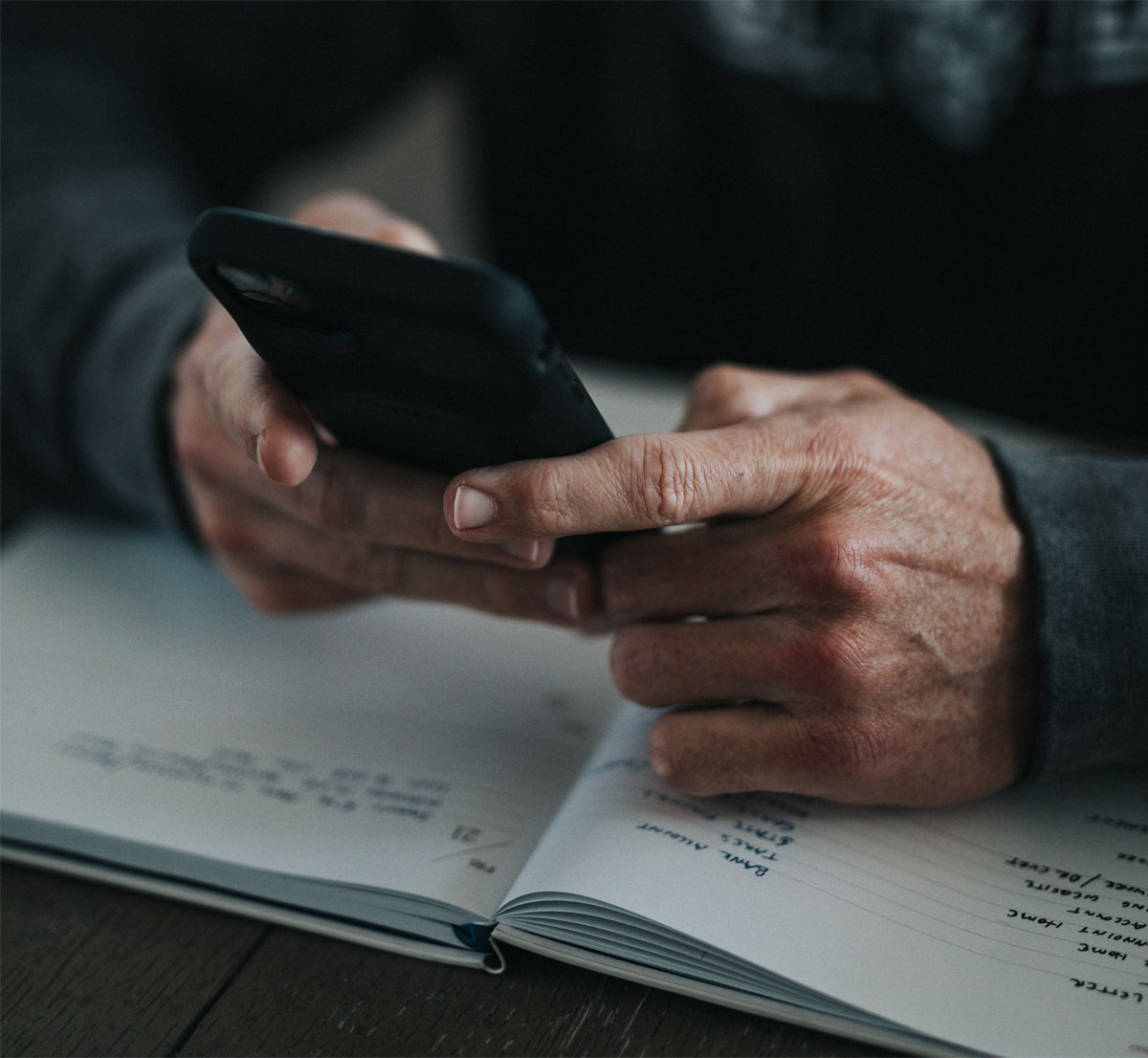 CloseKnit is an advanced primary care practice designed around people and their health care needs. This virtual-first delivery model will offer a variety of care services, including preventive and urgent care, behavioral and mental health, care coordination, insurance navigation, and more.

CloseKnit is built around a team of providers that are focused on patients to deliver continuous and connected care that is affordable, transparent, and conveniently accessible through their app, said Mary Jane Favazza, CEO of CloseKnit.

According to Favazza, this virtual-first delivery method is available 24 hours a day, 365 days a year, because health care happens when life happens.

“There are many folks who would benefit from primary care that aren’t currently accessing it. So CloseKnit is an attempt to get them connected in a way that works for them, on their terms in a purposeful way. A longitudinal trusted relationship that’s continuous, collaborative, and multidisciplinary.

I don’t think everybody is as equipped from a resource perspective to overcome some of the barriers that people face. And so we want people to have their primary care clinic in their pocket. And we want that care team to be able to serve a variety of needs. So CloseKnit is a combination of physical health, mental health and navigation and care coordination with a very high standard for patient satisfaction and provider satisfaction.”

According to Michael Batista, director of commercialization at Healthworx, a few different factors created the confluence of motivators for CloseKnit. At the beginning of the pandemic, Batista and his team started asking questions like: What is this going to mean for our members? What will look different? What will still be sticky that is changing today?

They knew there were issues with access among their members. But access is often a result of a lack of convenience, or a lack of affordability.

After the onset of the pandemic, Batista and his team noticed an uptick in access via virtual care.

“We thought that CloseKnit would be the right strategy to try and change that front door of health care, make it more up front so that people across the community could access care.

CloseKnit is the kind of opportunity that allows us to make a difference in the communities that we serve. We know that access, affordability, and convenience are things we wanted to solve for and we saw the evidence. The evidence that there was going to be a willingness to engage in new and different care experiences.”

The goal is to get more people to develop and maintain solid primary care relationships that will help them lead healthier lives, said Favazza.

“We want quality to improve. We want people getting the right care in the right places, not misusing the health care system. We want to make sure that folks are really satisfied with this experience.”

In terms of providers and the ongoing health care workforce shortage, Favazza says that the value proposition for providers is differentiated. Providers want to get back to the kind of primary care that feels rewarding. CareFirst is working hard to create places for people to operate at the top of their licenses, as part of a care team where people can focus on their specialty and work together in a team environment.

According to Favazza, people are talking with their care teams quite a bit. The big breakthrough here is around asynchronous communication — the longitudinal idea of an ongoing conversation about your health instead of an annual visit about your health.

“I think people are surprised we’re responding as quickly as we are. Patients are saying things like: ‘I’m thinking about XYZ, how should I think about that?’ These interactions are things that people would often wait to discuss at their annual visits.”

According to Batista, there’s a chance here to alter the conditioning that exists today in health care. If someone has a question about their health and aren’t sure if it’s severe or something they should be worried about, a lot of times they talk to a friend or go to a website..

CloseKnit provides the platform to be able to have that conversation and get quick feedback through a clinical team that is able to provide meaningful support.

“From our perspective as we grow CloseKnit, we’re going to have to get into that digital divide. We’ve thought about having a community location. Can we work with groups to have a secure, safe, private space? I think we’re going to have to get out to people given the amount of effort and time it will take for internet access, and broadband to get to those folks … This is an area I think where Carefirst, CloseKnit, the local community, and others can start to bridge some of these gaps.”