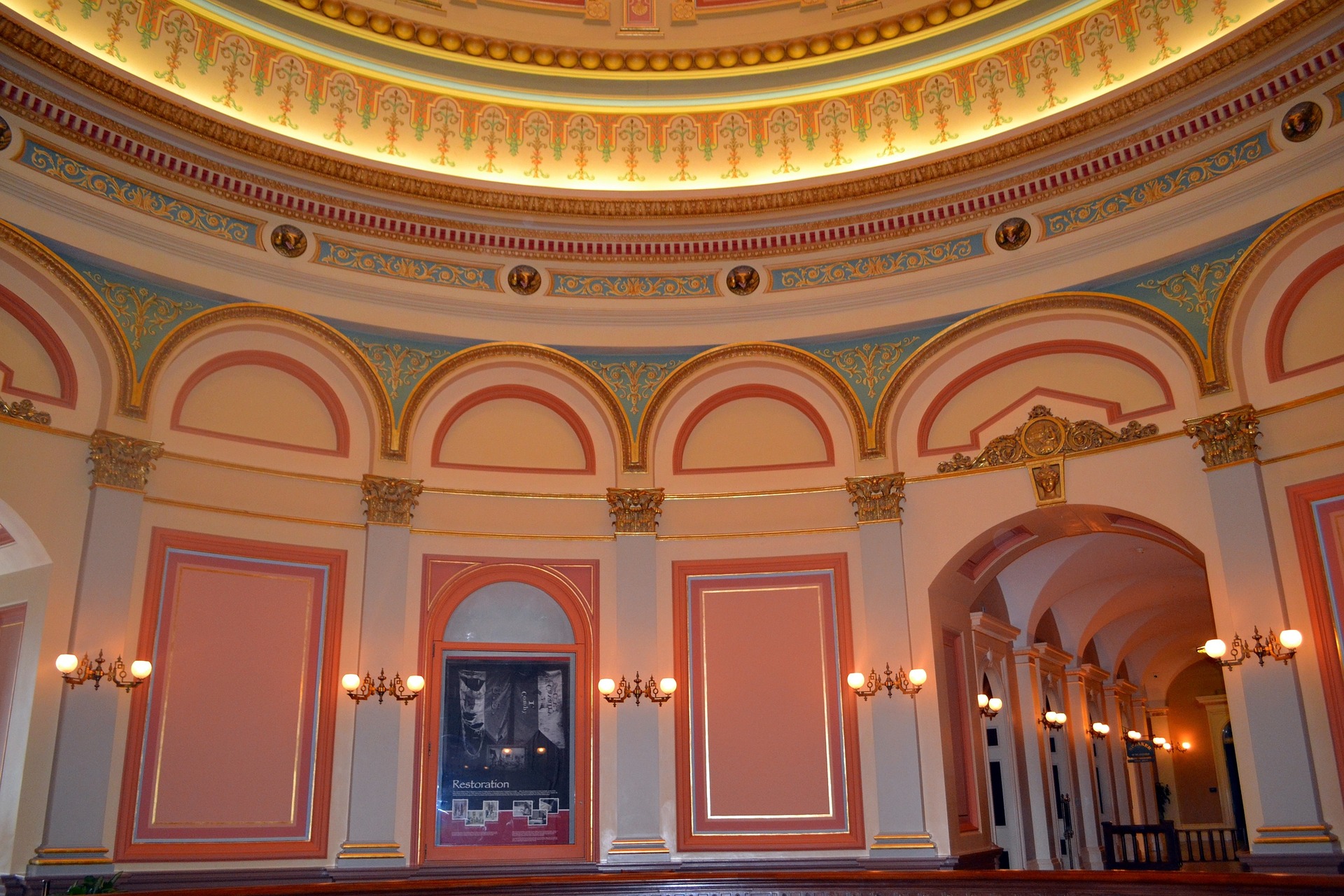 Senator Susan Eggman’s bill to create a Rare Disease Advisory Council is nearing the last steps of its journey to passage after clearing the Senate on Thursday. SB 247, which Eggman said is a “much-needed” bill, is headed to Gov. Gavin Newsom’s desk. The governor has until Oct. 10 to sign bills into law.

The bill would establish the council within the California Health and Human Services Agency (CHHSA) to represent the millions of Californians living with rare diseases like cystic fibrosis and muscular dystrophy. 21 other states have passed similar legislation.

According to Eggman, individuals with rare diseases face numerous obstacles including prolonged diagnostic odysseys, uncoordinated interactions with health care services, unavailability of effective treatment, and cost and coverage barriers. She said most rare disease diagnoses are delayed considerably and individuals will visit an average of seven physicians before receiving a diagnosis.

When Eggman first introduced the bill before the Senate Health Committee in March, she cited illuminating statistics about chronic diseases in California.

“There are over 7,000 rare diseases in America. Roughly one in ten Americans have a rare disease, which means that approximately four million Californians are suffering from a rare disease, about half of which are children, and at least a third won’t live to see their fifth birthday.”

She intends the legislation to address the fragmented representation of these diseases, saying there are many different “societies” for individual rare diseases, but no consolidated entity for all of them.

The council would meet three times a year and have various responsibilities including researching the best ways to collect rare disease data, identifying best practices for rare disease care, and acting as the advisory body on rare diseases to the legislature.

The council’s membership will consist of directors or ex officio members of CHHSA, the chair of the Medi-Cal Drug Use Review Board or their designee (who will be a non-voting member), two state-licensed physicians and surgeons with rare disease expertise, a registered professional nurse with rare disease experience, five individuals who are either rare disease patients or whose family members are, and two state-based patient advocacy organizations.

It will also include one representative each from a state hospital administration, an outpatient health care administration, the health care coverage industry, the biopharmaceutical industry, the scientific community (someone specifically engaged in rare disease research), and a medical social worker who works with rare disease patients. All of these individuals will be appointed by the State Public Health Officer.

“The rare disease community is diverse [and] intersectional, so a broad stakeholder gathering is needed.”

Members will be uncompensated, and will have terms expiring every three years that stagger so around one-third of the appointments expire each year. The bill is predicted to cost $678,000 from the General Fund per year for staffing, operating expenses, travel, and per diem.

The bill has unanimous support from legislators, having received a “yes” vote from every lawmaker in both chambers.

In a letter submitted to the legislature on Aug. 30th, the National Organization for Rare Disorders explained how the council would benefit the individuals they represent. The letter was co-signed by 30 other organizations.

“The RDAC represents enormous value to our organizations and the communities we serve by allowing them to directly engage with a diverse group of stakeholders interested in identifying and solving pressing challenges. In addition, the RDAC would help relieve some of the burden on the state by expeditiously delivering direct feedback, solutions, and resources to California government decisionmakers with one community voice.”