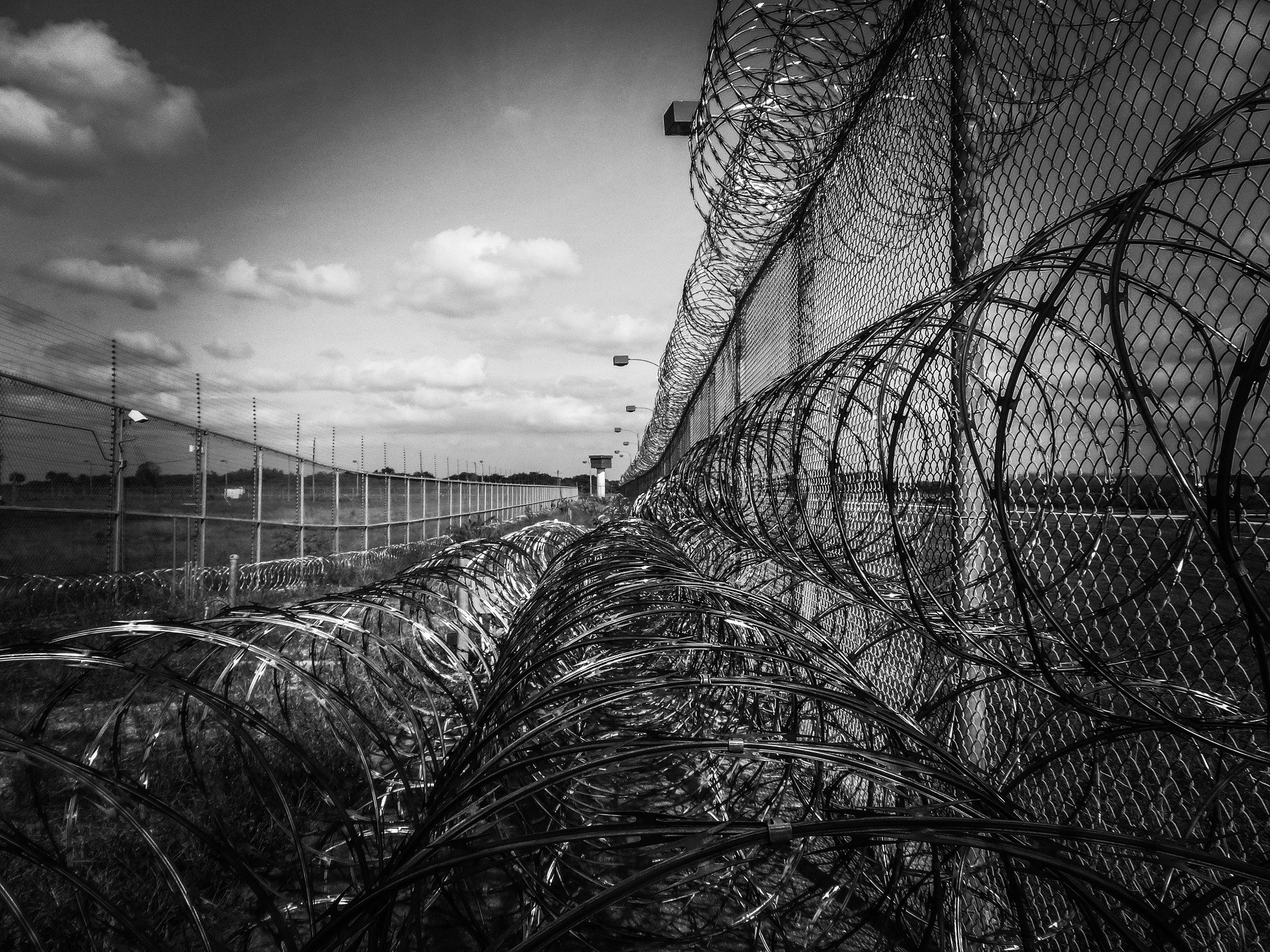 Arizona’s prisons have fared poorly during the pandemic, due in large part to crowded conditions stemming from years of mass incarceration, according to new data from the Prison Policy Initiative.

More than a year into the pandemic, the virus has claimed the lives of more than 2,700 prisoners, and infected one out of every three people in prisons nationwide.

Recent data from the Arizona Department of Corrections Rehabilitation and Reentry (ADCRR) shows that 49,471 inmates have been tested for COVID-19 with 12,372 of them testing positive for the virus.

Data from the group shows that the positivity rate in Arizona’s prisons is more than double what it is for the general population (34% vs 12.5%).

Since the beginning of the pandemic, prisons’ packed setup, thanks to years of mass incarceration, was never a good formula when facing mass pandemics. With the onslaught of COVID-19 infections since March of last year, conditions haven’t improved in prisons. Arizona is included in this list.

Over a year later since the start of the pandemic, the virus has claimed more than 2,700 people behind bars and infected one out of every three people in the system.

Prison Policy Initiative, a non-profit aimed at producing coverage that exposes the harm caused by mass incarceration, released a report a year earlier on the situation of COVID-19 in prisons. According to the group, most departments of corrections and the Federal Bureau of Prisons did little to improve the conditions for inmates during the pandemic.

In a map tool released by the group, Arizona’s prison system received an “F” for their handling of the pandemic.

The group graded each of the state prison systems on a four-part basis. These categories are on population reduction (measures to reduce inmate crowding), infection and death rates among prison inmates, vaccination efforts put in place by prisons, and on any policy changes to address health needs (free phone/video calls, masks, ect). Points were then awarded to each state based on the amount of public information that’s available.

According to the report, the recorded data earned Arizona a total score of 183, which correlated to a score of 41% and a failing grade.

Data for each of the grading criteria tell the same story.

For the infection and mortality category, the numbers show how dire the situation is. As mentioned earlier, the percent positive rate among Arizona’s incarcerated population is at 34% as of September 1. This number is more than double the positivity rate of the general population’s rate of 12.5%.

For the vaccines category, the numbers were encouraging. Data from the report showed the vaccination rate among the incarcerated as being at 72.5% (26,291 inmates with first doses as of 36,266 total inmates).

In the basic policies category, data showed that masks, hygiene products, and free phone/video calls were provided to incarcerated people. Staff are required to wear masks but are not required to submit to tests. Inmates, however, were still being hit with medical co-pays.

Overall, data from this study shows that Arizona’s prisons have met some of the needs of prisoners during the pandemic, but more could be done.

The Arizona Department of Corrections Rehabilitation and Reentry did not respond to an interview request by the State of Reform.