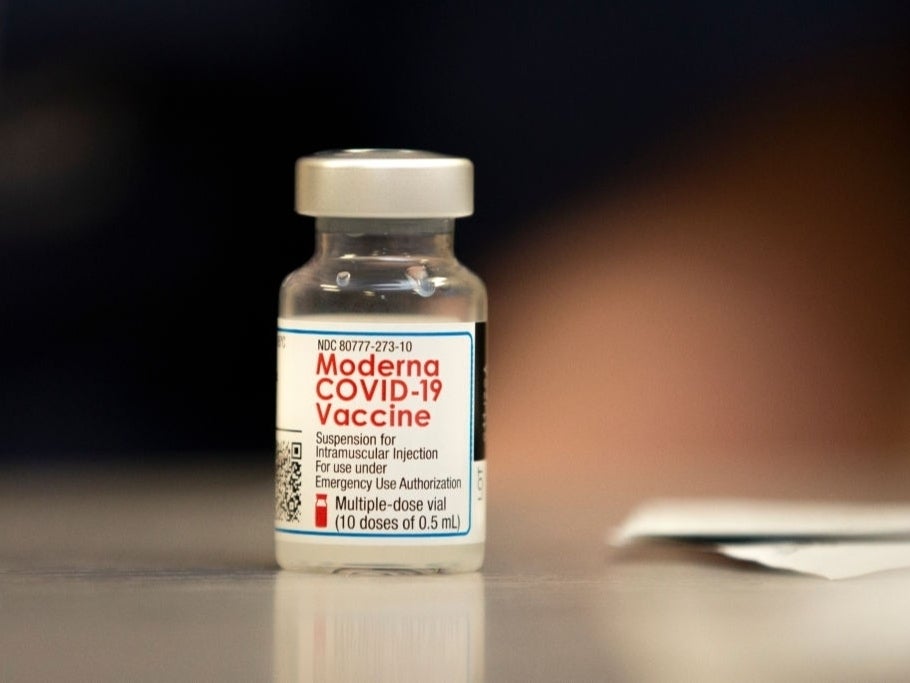 A partnership between the Alaska Department of Health and Social Services (DHSS) and the Alaska Native Tribal Health Consortium (ANTHC) is helping boost confidence and encourage COVID-19 vaccinations among Alaska Native communities, according to a case study released last week.

The case study was created jointly by the National Governors Association Center for Best Business Practices, the National Academy for State Health Policy, and the Duke-Margolis Center for Health Policy. It’s part of a series that highlights innovative practices utilized by states to address health equity in responding to the pandemic.

The study evaluates the DHSS and ANTHC partnership which helped establish the Alaska Vaccine Task Force. The group’s goal is to ensure that both tribal groups and state officials are involved in the handling of COVID-19 resources for the communities. Transparency is critical amongst the group, according to the study, which is why the task force is led by both tribal and state leaders. This approach to combating COVID-19 helps tribes get the resources they need to stay safe.

A statement from the study said:

Geography, however, poses a major roadblock towards administering aid to where it’s needed. Alaska is a vast state with many remote communities. Nearly 80% of these communities are also located away from a major roadway. Residents travel an average of 147 miles one way to gain access to more advanced medical treatment.

Maintaining a robust partnership [between government and tribal leaders] and ensuring continued transparency is one of the key factors that helped maintain this successful partnership, according to the study. Allowing the tribes to delegate where and how the state-provided resources would be used was the second key factor in the partnership’s success. According to the study, both the Alaska state government and the federal government respected the sovereignty of the tribes and provided both financial and supportive services as needed.

Since the announcement of this partnership, 57.7% of all Alaska Native adult residents have received at least one dose of the COVID-19 vaccine. Data from DHSS, however, shows higher vaccination rates among regions with a higher proportion of Alaska Natives.