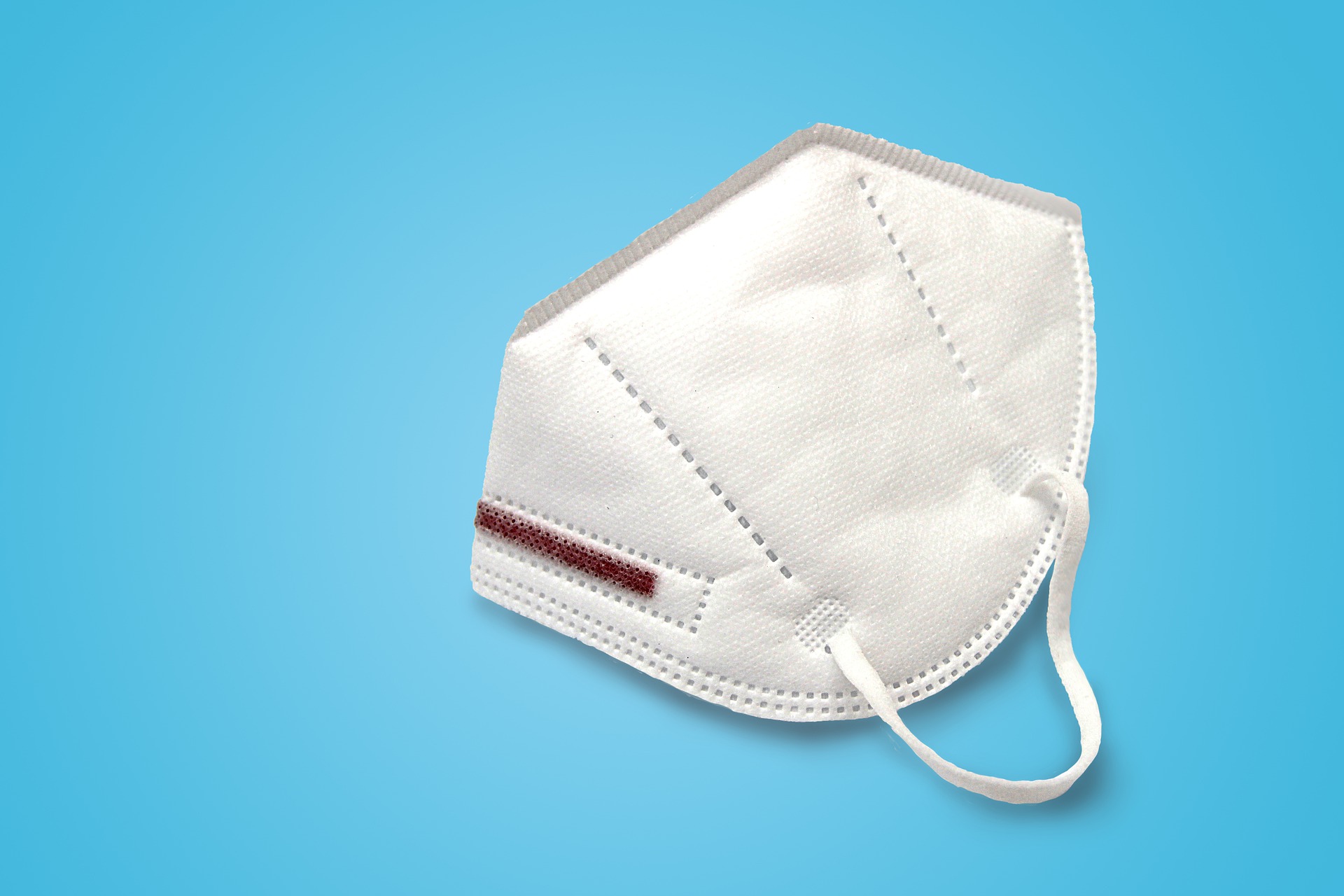 Texas lawmakers with contrasting bills on school mask mandates recently reached an agreement on legislation to address the issue. In a meeting of the Texas House Committee on Public Education on Monday, committee Chair Rep. Harold Dutton, Jr., said he and Rep. Jeff Leach plan to craft a bill that permits school districts to implement mask mandates, but allows parents to opt their children out.

Dutton said he believes allowing schools to determine their mask policies on an individual basis is the best approach.

“… the reason for that [change to the bill] is that, while the pandemic has said to us that we’re all in this together, it’s obviously affected some areas and some communities in different ways such that their response would have to be different.

I think that, rather than us or anybody in the executive branch telling school districts what they need to do, that ought to be a local matter … [it should be] their decision and their decision alone.”

Leach spoke to the importance of parental choice, saying even if a school mandates mask-wearing, parents should have the option to prevent their children from being forced to do so.

“Parents have the right to have a say in these important matters, and we should not interfere with a parent’s right to make these decisions for their kids.

What our version of the bill would do and put into law is to make sure, explicitly, in state statute, that a parent’s right — no matter what district you’re in, whether their district adopts the policy or not — that the parent’s right is protected to opt their children out.”

The new bill might not please everyone, however, as evidenced by testimony from Valerie DeBill representing the Texas League of Women Voters. She says her organization will only support the bill if it doesn’t include the opt-out provision (except for medical exemptions).

“Any mandate is moot if you can just decide you don’t want to follow it.”