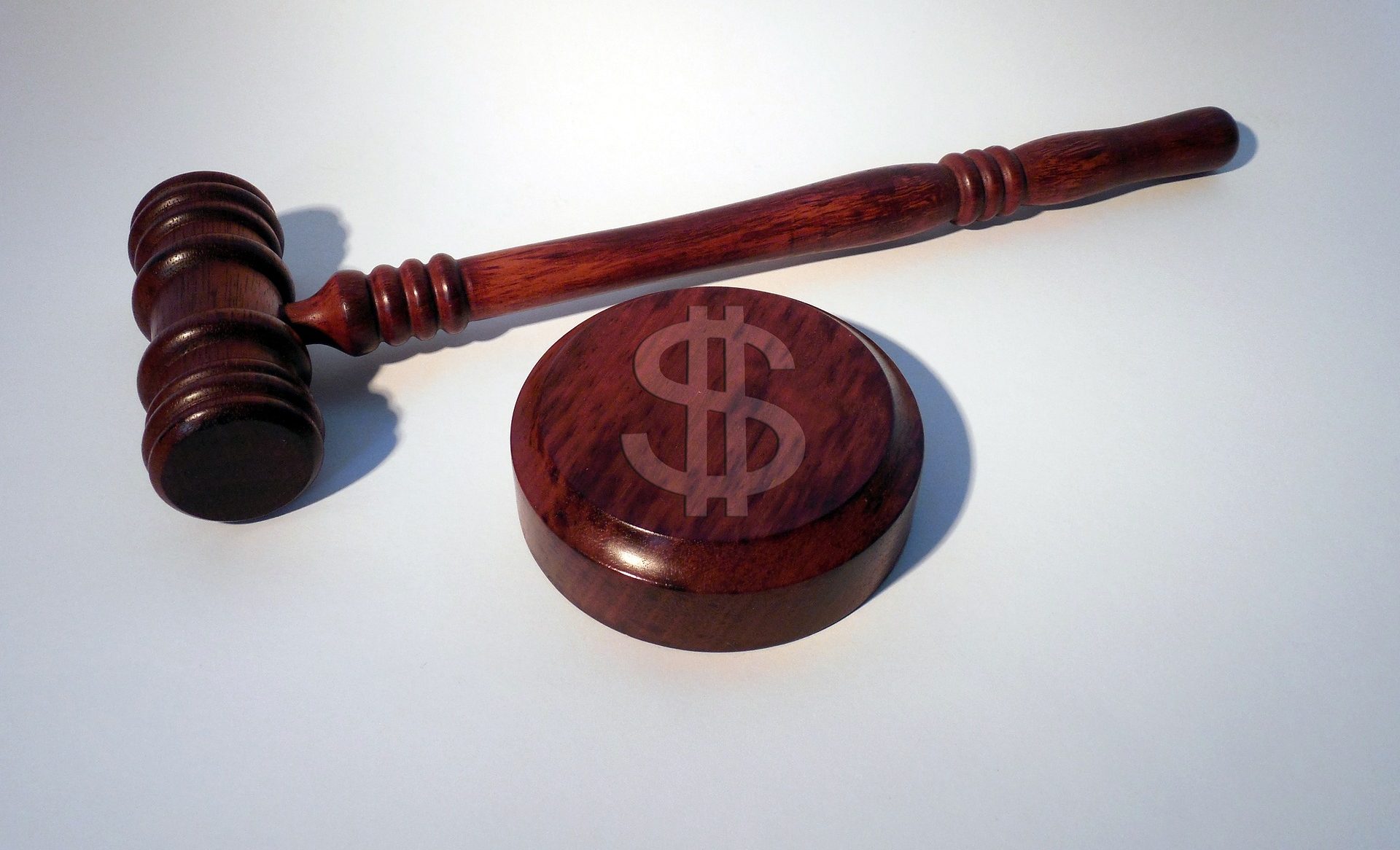 Last Friday, the US District Court for the Eastern District of Texas granted Texas Attorney General Ken Paxton’s injunction request to block the Centers for Medicare and Medicaid Services (CMS)’s rescission of the state’s Medicaid 1115 waiver extension. This nullifies CMS’s April rescission and — at least for the time being — maintains the state’s previous 10-year extension of the waiver, the current version of which expires in September of 2022.

While this is welcome news for Texas health officials who have opposed the rescission, Paxton’s judicial victory will have little immediate impact on the future of the state’s waiver, according to Dr. Edwin Park, JD, a research professor at the McCourt School of Public Policy at Georgetown University.

“[Friday’s court decision] doesn’t really have much in the way of legal effect because … Texas has separately appealed the rescission through the administrative process, and while an administrative action is under review by the departmental appeals board within HHS, the action is suspended. So, the rescission isn’t in effect, and the existing waiver approval can go ahead.”

In his decision on Friday, US District Court Judge J. Campbell Barker said CMS failed to adequately notify Texas about the rescission and to allow the state to comment. He also agreed with Paxton that it could harm Texans who rely on the waiver’s funds.

“The court has concluded that CMS’s April 16, 2021 rescission letter is likely unlawful and causes prospective harm to plaintiffs that can be avoided by an injunction but not compensated later in damages. Accordingly, the court will enjoin defendants from implementing the rescission and withdrawal stated in that letter and from enforcing the new deadlines and requirements stated in the letter as a result of the rescission.”

Park called the court’s reasoning for granting the injunction “questionable,” particularly for its dismissal of CMS’s claim that the January extension’s omission of public comment periods was unacceptable.

“I think what was questionable about granting the preliminary injunction was the argument that somehow the lack of procedural compliance in terms of notice and comment wasn’t that meaningful … But the whole point of the original rescission was because of the lack of notice and comment, as required by federal law, which is a requirement of the waiver process to ensure that waivers are granted and take into account the interest of stakeholders, including beneficiaries.”

The Biden administration hasn’t said whether it plans to appeal Barker’s decision, but Park said it could happen, which could result in the injunction being stayed.

Outside of the judicial space, Texas’s reapplication for its 1115 waiver renewal is also being considered by CMS and currently undergoing a federal public comment period before CMS issues a decision. This comment period ends on Aug. 30, and — per CMS rules — the department can issue a decision on the waiver as soon as 15 days after the end of this comment period.

Park thinks it’s more likely that CMS will issue a decision on the state’s reapplication before any other significant developments. CMS could approve it, since the state followed the required public comment periods this time. But as Park explained, this approval could include considerable tweaks to the extension, such as changing the requested 10-year extension to three years — which is the norm for waiver extensions.

“In terms of timeliness, I think it’s more likely you’d see a waiver approval or disapproval or stricter terms and conditions being applied based on the waiver.”