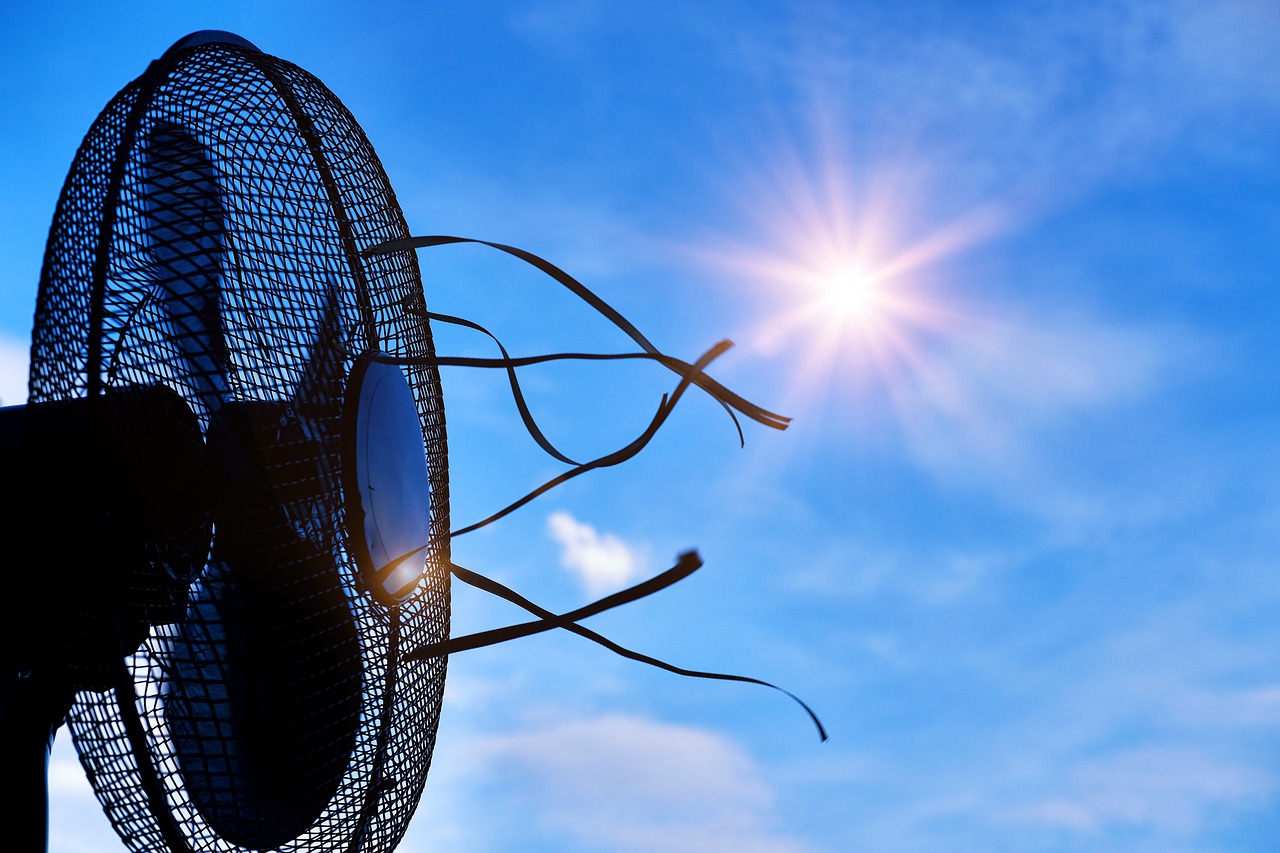 Data collection can help most vulnerable in future heat waves

Oregon’s unprecedented heat waves over the summer left many vulnerable Oregonians unable to reach necessary services. Part of the problem, says CareOregon, is due to incomplete data on Medicaid and Medicare members and potential members. This lack of data makes it difficult to track down their members, respond to their needs, and provide advisories in a heat-related emergency.

During the June 2021 heat wave that took over the Pacific Northwest, Salem reached 117 degrees and Portland reached 116 degrees. The heat dome led to more than 500 deaths across Oregon, Washington, Idaho, and Canada. In the recent August heat wave, Portland reached 102 degrees.

Amit Shah, chief medical officer for CareOregon, explained that emergency response can either be proactive or reactive. He says that every action taken by CareOregon and service providers had to be reactive during the June heat wave due to the unprecedented nature of the crisis. This reactive nature made it challenging for services to be advertised and implemented in the most efficient way.

Shah says data collection needs to be proactive to incorporate the social determinants of health of members to facilitate better responses in a heat-related emergency.

“We found there were individuals who had air conditioners and cooling systems, but the issue was [that] they didn’t turn it on because they could not afford the utility bill. Without that proactive outreach, you found some details that you would have otherwise overlooked.”

In the second heat wave in August, CareOregon was able to use the learnings from the June heat wave to close the gap between identifying and providing those in need with proper resources. Shah highlights that more work needs to be done to optimize care in the next heat wave.

“It’s understanding on a deeper level the conditions that were there and being able to address that. Once we were able to address and identify what those needs are, [we need to] rapidly [close] that gap to be able to say, ‘Here you go. Here is the intervention you may need.’”

Jeremiah Rigsby, chief of staff at CareOregon, says outreach to Oregon Health Plan (OHP) members and potential members is not “cut and dry” due to the transient nature of many members and the lack of data on member medical needs.

CareOregon does not have information on race and ethnicity data for about 40% of their population. According to Rigsby, it will be one of the biggest issues to fix to get services to Oregonians.

“There is only so much, from the plan perspective, that we can do, especially a plan as big as CareOregon. We really don’t know much about our members until they show up in the health care system. When the state tells us they are there, sometimes we do not have the right information from the state. So we are going to be proactive in reaching out to our community partners to confirm data on our own end. I think we are scratching the surface on how this data can help and sharing data about this membership in real time, which is what you need in an emergency.”