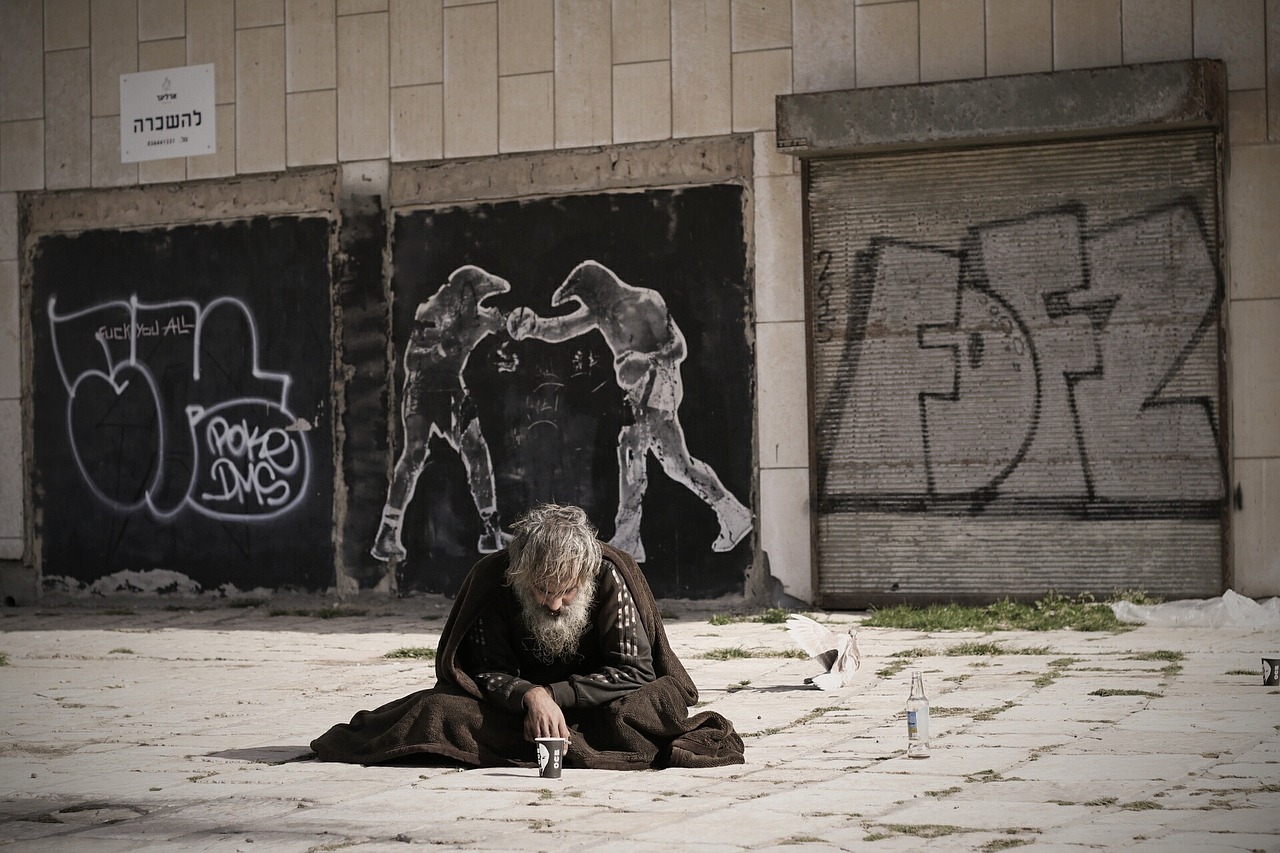 In recent weeks, the city of Denver has consistently experienced temperatures over 100 degrees as part of this summer’s record-breaking heat waves. For the city’s homeless population, this extreme heat is life-threatening, according to a recent article from the Colorado Health Institute (CHI).

As the country’s third most intense “urban heat island,” the city of Denver has experienced some of the worst extreme heat this summer.

The article’s author, CHI Policy Analyst Karam Ahmad, spoke with State of Reform about how this heat could harm Denver’s over 6,000 homeless individuals. He was motivated to research the issue after learning about Portland’s recent heat wave, which led to the deaths of over 100 people.

“We know that extreme heat is becoming more common in Colorado … This matters because we know that this is occurring alongside growth in the number of people experiencing homelessness.”

This population has scant resources to protect themselves from extreme heat, as most homeless support resources have focused on protecting them during cold winters, rather than hot summers, Ahmad explained.

In addition to Denver County, Mesa and Pueblo Counties also have sizable homeless populations — both of which have also seen many extreme heat days.

Many homeless individuals, as Ahmad explained, have preconditions that exacerbate the effects of extreme heat. For instance, almost a quarter of Denver’s unhoused population is over the age of 55, meaning they’re more vulnerable to heat-related health issues.

While acknowledging that the overarching issue is the result of climate change — a much broader, global challenge — Ahmad offered potential solutions to help heat-impacted homeless Coloradans.

Short-term solutions include providing unhoused individuals with resources to stay cool, such as the public cooling centers recently opened in Denver. However, he called this a “stopgap measure.”

“The cooling stations … It sounds fancy, [but] it’s basically just making sure that people know that there are places where they can cool down.”

In the long term, Ahmad said providing housing to these individuals — using resources like American Rescue Plan Act (ARPA) funds — is  a viable way to keep them out of the extreme heat.

“We want to make sure people are housed so we can avoid this. Even people who are housed … they might not have AC. But getting people in homes, that would be the priority.”

To reduce the impacts of the urban heat island effect, Ahmad cited efforts to add more green spaces in the city.