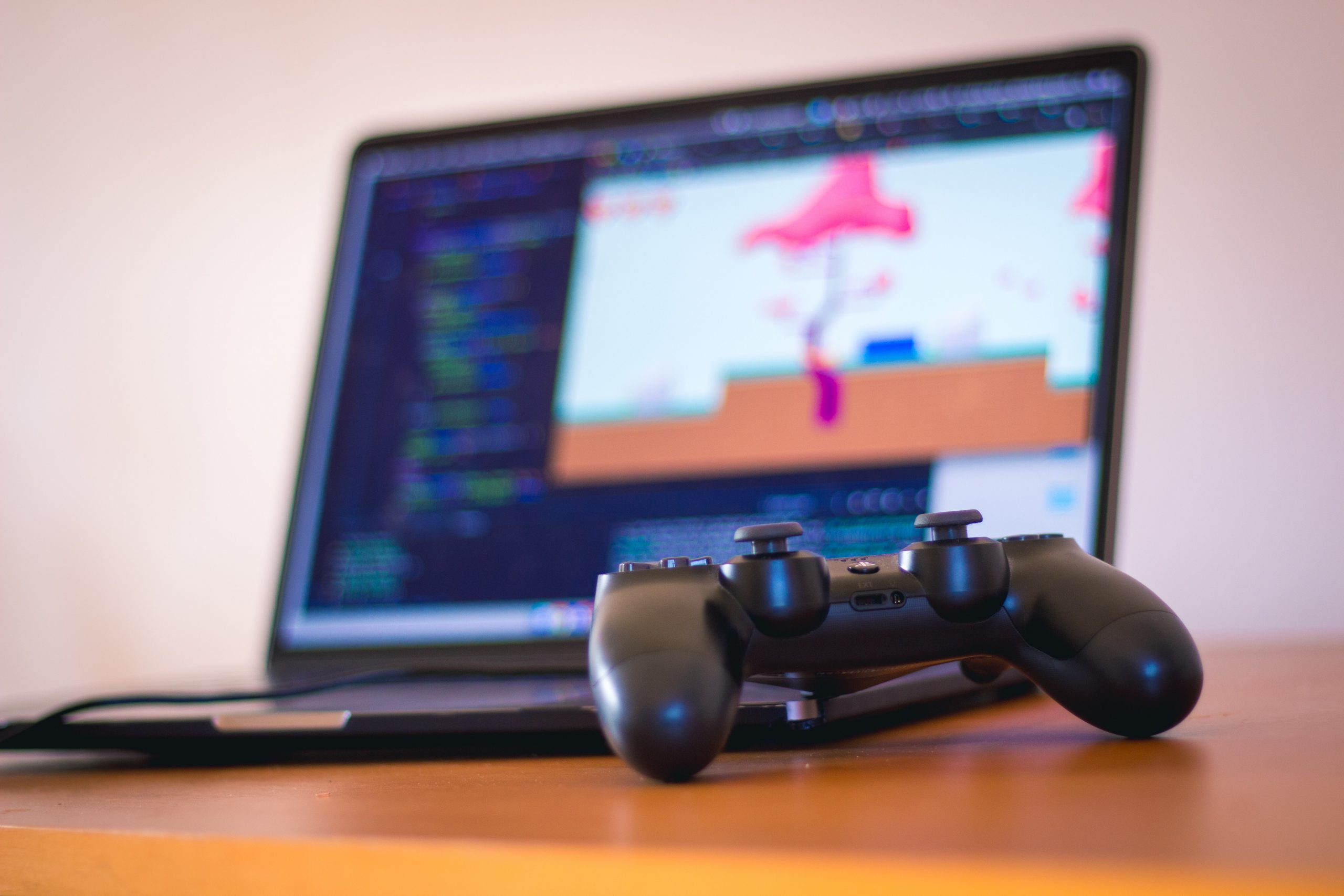 The National Institute of Mental Health (NIMH) gave University of Utah Health (U of U) researchers a five-year, $7.5 million grant last week to continue research on treating depression in seniors through specially designated video games.

According to U of U, previous research found 60-70% of older patients who did not benefit from antidepressants and played specially designated video games reported a 50% decline in depressive symptoms within 30 days. The studies also suggested improved brain function in patients with previous cognitive impairment.

Sarah Shizuko Morimoto, PsyD., leader of the new clinical trial and associate professor of population health sciences at U of U, said:

“Up to 60% of late-life patients who take antidepressants… do not respond to these medications. Based on cognitive tests, we suspect that’s because parts of the brain are less functional due to aging and, when exposed to stress, do not allow older patients to bounce back as effectively as they may have when they were younger. These are the same brain structures that respond to antidepressants.”

The new study will recruit 250 adults between the ages of 60 and 85 who feel depressed even after receiving treatment from medication. It will use the Neuroflex digital, online game engine.

Neuroflex is a set of specially designated video games aimed to simplify treatment without the supervision of a health care professional. Morimoto said these digital games appear to not only relieve depressive symptoms in patients but also improve cognitive functioning.

In the lab, she created Neurogrow, in which players can earn points and advance levels for tending to a virtual flower garden. To earn points, an individual must water and fertilize plants and exterminate bugs in the garden. As you progress levels, the challenges get harder, which is hypothesized to improve players working memory, attention, and focus.

She also created a game called Think+ in which players are encouraged to focus on positive images to shift their thoughts away from depressive thoughts.

“Neuroflex is efficacious for mood and cognition and is easily disseminated. It can be used anywhere there is internet access and does not require a physician of a Ph.D. It could potentially save costs and improve access to a cost-effective alternative to medication and psychotherapy.”