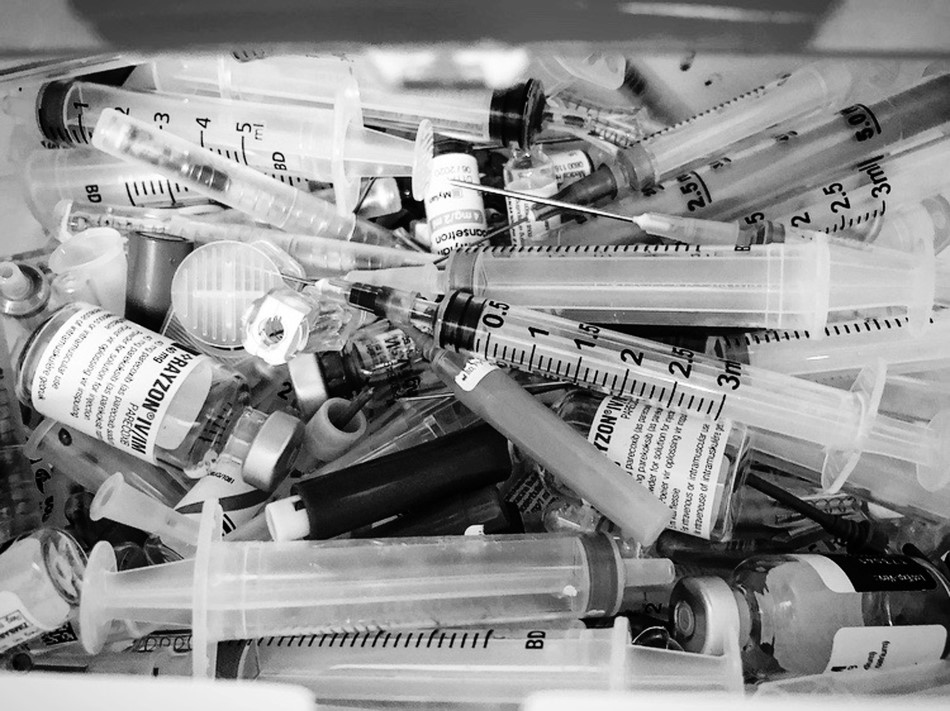 In this Q&A, Rickard talks about her recent appointment, what’s on the agenda for the OOCC, impacts from the pandemic and the newly released Maryland OOCC quarterly report.

Matt Beuschlein: How have the first few months been as the executive director of the OOCC?

Robin Rickard: “Now that the COVID numbers are going down, we want to take on a more aggressive role. Last week we were with the lieutenant governor in Baltimore County here in Maryland and we launched the Maryland SOS which stands for Stop Overdose Strategy.

MB: With states starting to open back up, what are your plans for the coming months?

RR: “We’re going to each region and having town hall meetings where we are going to give opioid statistics for that region and provide information…We’ll educate the communities on the statistics, get out into the community and hear from everybody to see what’s working and what isn’t working. Every jurisdiction is different; every region is different. All the little municipalities are different. We just want to get back out there.

We will also educate them about the Opioid Restitution Fund, which is the settlement money that we will be getting from all the opioid distributors — $12 million right now, but we’re going to be getting more. We want to educate the public on what that money can be spent on, like peer support specialists, naloxone saturation, crisis hotlines, mobile crisis, etc. So we’ll educate them about that and then hear from them on what they would like to see us spend the money on in their individual jurisdictions.”

MB: What kind of impacts did the pandemic have on the OOCC?

RR: “Because of COVID we weren’t able to get out there [into communities]. We did hold opioid intervention team meetings, but it’s nothing like being out and really seeing people.

We’re going to drink lots of coffee and get back out there and really try to bring those numbers down. In 2019, the [opioid related fatalities] actually came down like 1.1%, and that was after a decade of them just going up. It was so exciting, especially for my team who was working a lot of overtime. The numbers were going down, and then COVID hit. So I wish I had a crystal ball to see what would have happened if COVID hadn’t hit.

But we are going to be taking a more aggressive role with just educating and getting the word out about what is going on in the communities and all the good work that’s going on. Everyone just needs to hear about all of the good stories and all the good programs that are out there.”

MB: You recently released the OOCC quarterly report, what are some of the key takeaways?

The lieutenant governor did take note of that, and he wanted a Racial Disparities Task Force to be formed. This just happened, so they’re looking into that, just to see what we can do to help that situation and figure out what we can do to bring those numbers back down.

MB: Talk to me about Operation Save a Life which was just launched.

RR: “They put boxes of naloxone at the boardwalk in Ocean City, and all of the businesses are getting together and training their employees to know how to administer naloxone or Narcan. And that’s what Operation Save a life was all about…In addition to the Opioid Restitution Fund which we’ll be getting soon,  we also administer grants. So that was one of the grants that we funded, and it’s a great program.

MB: Tell me more about the grants that you administer.

RR: ”We just released our block grants, that was last week, and that is a specific amount of money that is allocated. They made the determination as to what that money is going to go to, and there’s a portion of money that is equally distributed throughout all jurisdictions. Then it’s a mathematical formula of the last three years of fatal statistics, and that determines how much more money you get in addition to the base funding.

Then we have our competitive grants, which we received 90 competitive grant applications. We have about $5 million to allocate for that and we’re hoping to get those awards out next week. We look forward to giving out that money, but you know there’s 90 applications and there’s only a certain amount of money. After every grant cycle I always say I’m going to play the lottery, so that I can fund all the other grants that we couldn’t fund”