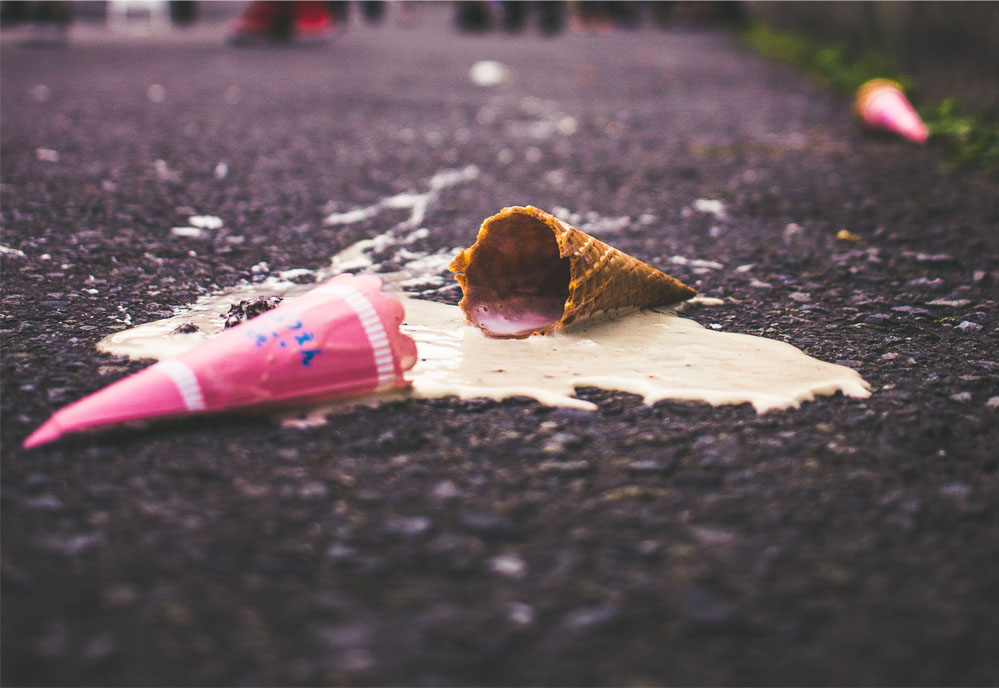 Q&A: Kristie Ebi on the recent deadly heat wave and how to prepare for the next one

Kristie Ebi, Ph.D., MPH, is an epidemiologist and professor of Global Health and Environmental and Occupational Health Sciences in the Department of Global Health at the University of Washington. Her primary focus is the impact of global warming on human health. She has also  worked on health system stress testing to assess capacity in the face of climate change.

In this Q&A, Ebi discusses the recent heat wave and what we can do to keep people safe when the next one hits.

Matt Beuschlein: What can you tell me about the most recent heat wave we experienced in the Pacific Northwest?

Kristie Ebi: “We know that there were more than 100 deaths and that nearly all heat related deaths are preventable. There’s lots the region can do to increase its resilience to additional heat waves. The science tells us that heat waves have been increasing in frequency, intensity and duration. Additional climate change means that trend is going to continue.

When we think about what we need to do with respect to human health risks in heat waves, there’s two big categories of activities. One is heat wave early warning and response systems. This is much more than just having my friendly broadcast meteorologists tell me it’s really hot. This is an all of government, an all of society approach to preparing for a much warmer future.”

MB: What can we do to prevent heat related deaths during the next heat wave?

KE: “This means developing a plan which includes many areas of government, but also includes a lot of civil society. You need to think about where the most vulnerable live and how can you reach out and communicate with them on what to do during a heatwave. This includes making sure people stay hydrated and have ways that they can cool their core body temperature down. Things like having fans, so they can have better air circulation, making sure they have places to go to, like a cooling center. Setting up cooling centers means you need to know where the most vulnerable are and you need to have trusted voices who can reach out to the most vulnerable.”

MB: Who is most vulnerable to these heat waves?

KE: “We know from a large body of research that the most vulnerable include adults over the age of 65, people with certain chronic medical conditions and those taking drugs that reduce the body’s ability to sweat. But it also includes parts of cities, for example, redline districts tend to be much warmer than the rest of the city because there’s fewer trees. You need to know where in a city it could be hotter, and where the most vulnerable are so you can reach out to them when temperatures start rising to dangerous levels. You also want to reach out to family, friends and colleagues. One of the symptoms you’re getting into trouble with the heat is you become confused.

Older adults as part of the aging process become less able to tell they’re getting into trouble with the heat. So it’s often quite helpful to have people check in on those who are most vulnerable to reinforce the kinds of changes they need to make.”

MB: What can be done to protect the most vulnerable from future heat waves?

All of these decisions have logistics, but they’ve also got thresholds for action. What is the threshold that you’re going to use to decide when the cooling centers are going to be open and how long they’re going to be open for? When you think about the city departments that need to be engaged, you’re talking about the Department of Health, Emergency Management Services, Departments of Transportation, Ambulance Services, Fire Departments, people in low income housing, people who interact with elderly care facilities, and many more.”

MB: What kind of logistics are involved for something like this?

KE: “You want to have representatives for all these groups, so that when you design the plan, it’s going to be effective. You’ve worked out everybody’s roles and responsibilities. You have regular meetings. You decide when the heat wave season starts and stops. At the end of the heat wave season, you talk over what went well, what could have gone better, and what lessons were learned.

Then you meet again before the start of the next heat wave season. Everybody runs through and reminds themselves of their roles and responsibilities so they know what they need to do when a heat wave is called so the appropriate actions are taken. These systems do not arise overnight. They require a fairly long and thoughtful process. They’re not necessarily expensive, because what this mostly requires is people’s time and commitment.”

MB: What kind of things can be done to prepare for these heat waves long term?

KE: “When we’re thinking of the long term, what needs to be done and what kind of regulations, we’re going to put in place. Are we going to require buildings to have white roofs, or we’re going to require buildings over certain sizes to have green roofs, or are we going to start tree planting programs in some of the communities that have very few trees? And how are we going to have planning for a hotter future, thinking about using new kinds of materials for example, seeing if there’s new ways to do window coverings, glass is lovely in terms of letting in the view but it also concentrates and brings in the heat.”

MB: What are other areas of the country doing to cope with these increased temperatures?

KE: “As cities and counties start developing these heat action plans, it would be really helpful to have them learn from others so everybody doesn’t have to start from scratch. I know that Phoenix, part of Maricopa County, has spent a lot of work trying to understand how to best reach the unhoused. Wouldn’t it be great if people in King County could talk with people in Phoenix, about what they found that worked. There’s the National Integrated Heat Health Information System; that would be an organization that, for example, could take on that role if they were mandated by Congress to do so.

Once you have these plans, it would be important to do stress testing. Banks undergo stress testing and the military has war games. We just had a heatwave that was virtually impossible without climate change. Thinking about how to test these systems to see what would happen if we had another historic heatwave that wasn’t three days long, but seven. Where Seattle Public Utilities work through what-if scenarios to think about how those situations could be handled. We know that we may not be able to handle everything that happens, but the more you prepare the more likely we are to be able to handle those situations.

And the final point is thinking about developing tiered early warning systems. Right now we don’t have an early warning system. We have all kinds of information about who’s most vulnerable, and you could think about having a system, I’m gonna make up numbers, but as we’re heading into a heatwave, if we start getting into the 80s, saying these population groups and these regions are already at higher risk, because they’re less well able to manage the heat, and because their temperatures are higher. So not just a really hot today but today it’s hot enough that these groups are at additional risk and these groups need to take additional action.”