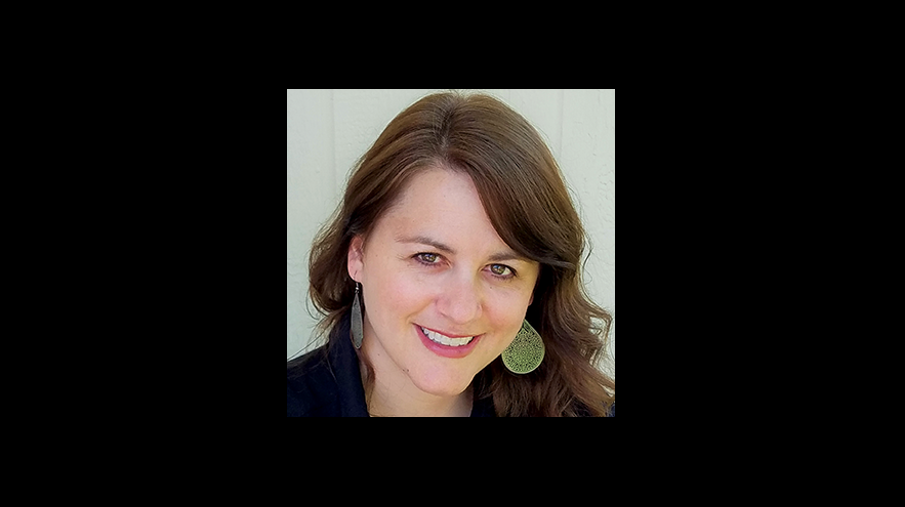 Q&A: CAHP’s Amanda Massey on why the Colorado Option will ‘flounder’

Amanda Massey is the Executive Director of the Colorado Association of Health Plans (CAHP), an organization representing 45 full-service health care plans in the Centennial State. She works on behalf of the state’s health plans at the capitol by lobbying for or against policies that will impact CAHP’s member plans.

Massey spent a lot of this past session lobbying against HB 1232, the Colorado Option bill, and trying to work with its sponsors to amend the legislation and develop a bill that would satisfy health plans. Despite considerable changes in the finalized version of HB 1232, CAHP still strongly opposes the initiative. In this Q&A, Massey discusses why her organization remains opposed to the bill, comparing it to Washington State’s public option bill. She also shares some of her plans for the interim.

Eli Kirshbaum: CAHP lobbied heavily against HB 1232, the Colorado Option bill. The sponsors said they made considerable concessions to stakeholders, which is evident in the difference between the final bill and what was initially introduced. With these changes made by sponsors as a result of lobbying, why — despite all of this lobbying — is CAHP still dissatisfied with the final result?

Amanda Massey: “I think the reason that we were so dissatisfied with the bill is basically because there’s no actuarial evidence to suggest that the bill is achievable or feasible. And, ultimately, we can’t see how we can achieve the goals that they’re looking for — so, the 15% reduction over three years — when we anticipate that there will certainly be costly benefits added on the standardized plan and increased reimbursements to hospitals.”

EK: Were these oppositions hard to get across to the sponsors through lobbying? What prevented CAHP from reaching an agreement over this with the bill’s authors?

AM: “The difficulty is really in the complexity of health care and trying to take into account all of the various stakeholders in a very condensed timeline. So I think there were some acknowledgements of some of the issues that we raised, and I think that we certainly had a number of conversations with the sponsors and they were very open to talking with us, but ultimately we don’t think that the end product is going to be achievable.”

EK: You said in a previous statement that you think the Colorado Option initiative will “flounder.” Can you explain what you mean by this, and why you think the policy will fail?

AM: “The evidence that we have around this policy is minimal, but the evidence that we do have is based on what’s happened in Washington State. And I think what you saw in Washington State is that the standardized plan was more expensive, you didn’t have a lot of uptake, and then the legislature had to come back and make changes to the policy. So I think we are concerned that we are going to see a similar pattern here in Colorado.”

EK: Now that the bill has passed, how are Colorado health plans preparing for its implementation?

AM: “I don’t think we can prepare yet. The big issue with this bill is that the plan does not exist. The Division of Insurance will begin a stakeholder process at the end of this month to design a health benefit plan, and health benefit plans are usually designed by health insurance companies — that’s what we’re experts at. So this is going to be a plan designed by stakeholders, and so health insurers don’t know what will be in that plan and what it will look like.”

EK: What do you plan on focusing on during the interim?

AM: “Well, we’ll certainly be following the stakeholder process on the Colorado Option plan closely, since that will be something that health plans will be implementing next year. I think we’ll also be following a lot of the developments of the outcomes from bills that were passed this legislative session that are moving very quickly in terms of setting up task forces, advisory committees and boards, or implementation.

I think the other thing we’ll be focused on — [its failure] was kind of a disappointment this legislative session — … is Senate Bill 85. There was certainly governor support and legislative support for that bill, [which] would’ve had a third party do an actuarial analysis of any coverage mandate bills. So I know we’ll be looking at that. The governor has asked again for that bill to be passed next legislative session, so we will see how that may be pursued again in the interim.

We think [the revival of SB 85] is really important because what we’ve seen is a trend, in the legislature, of a goal of saving people money on health care, but passing a number of bills that are contrary to that goal. So it’s very important that we have that information and evidence for legislators to make informed decisions about bills that they choose to support or not during the legislative session.”