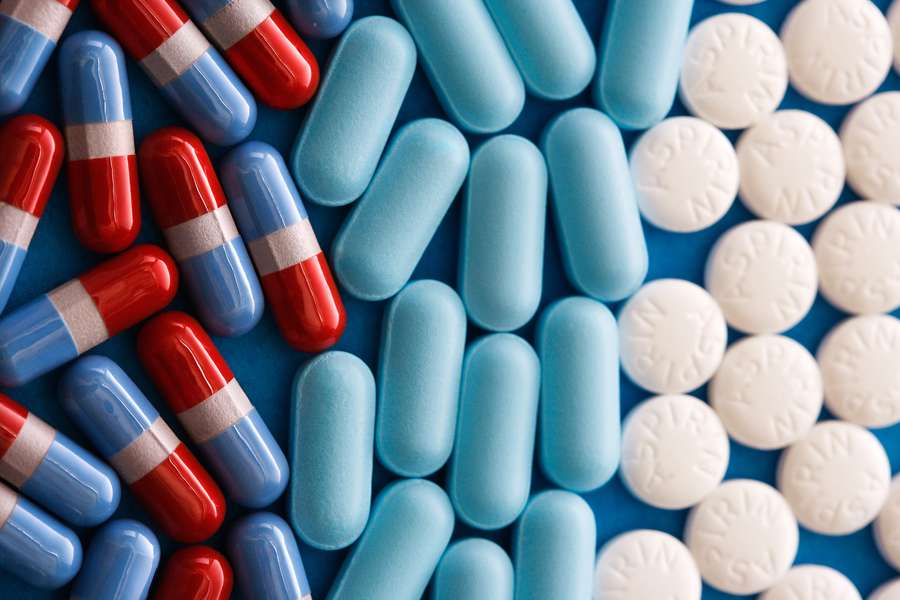 According to preliminary state data, overdose deaths in Michigan increased by 14 percent between 2019 and 2020. It is estimated that 2,684 overdose deaths occurred last year with over 300 deaths occurring in May 2020 alone. In response to the growing overdose epidemic, the Michigan State Medical Society (MSMS) continues to support policies and initiatives to prevent overdose deaths.

Over the past few years, the MSMS House of Delegates has adopted numerous resolutions to advance these efforts. Most recently the 2021 House of Delegates adopted Resolution 22-21, Expanding Access to Medication for the Treatment of Opioid Use Disorder. The resolution calls on MSMS to support the elimination of the requirement of a waiver to prescribe buprenorphine, supports the removal of barriers to the use of medications for opioid use disorder, and encourages all undergraduate medical institutions to incorporate education on prescribing medications to treat opioid use disorders into their curricula. MSMS policy also recognizes the importance of harm reduction strategies to reduce overdose deaths. MSMS has policy related to increased availability and affordability of naloxone as well as expanded access to syringe services programs.

In accordance with policy, MSMS has joined the Michigan Overdose Prevention Coalition (MOPC) to support House Bill 5166 and Senate Bill 578 regarding naloxone access. The coalition is made up of a diverse group of members with lived experiences related to substance use and overdose. MOPC supports overdose prevention efforts in Michigan, including legislative advocacy to expand access to naloxone and syringe service programs. Through educating law makers and the public on the importance of harm reduction, the coalition aims to have substance use and overdose understood as public health issues.

This press release was provided by the Michigan State Medical Society.