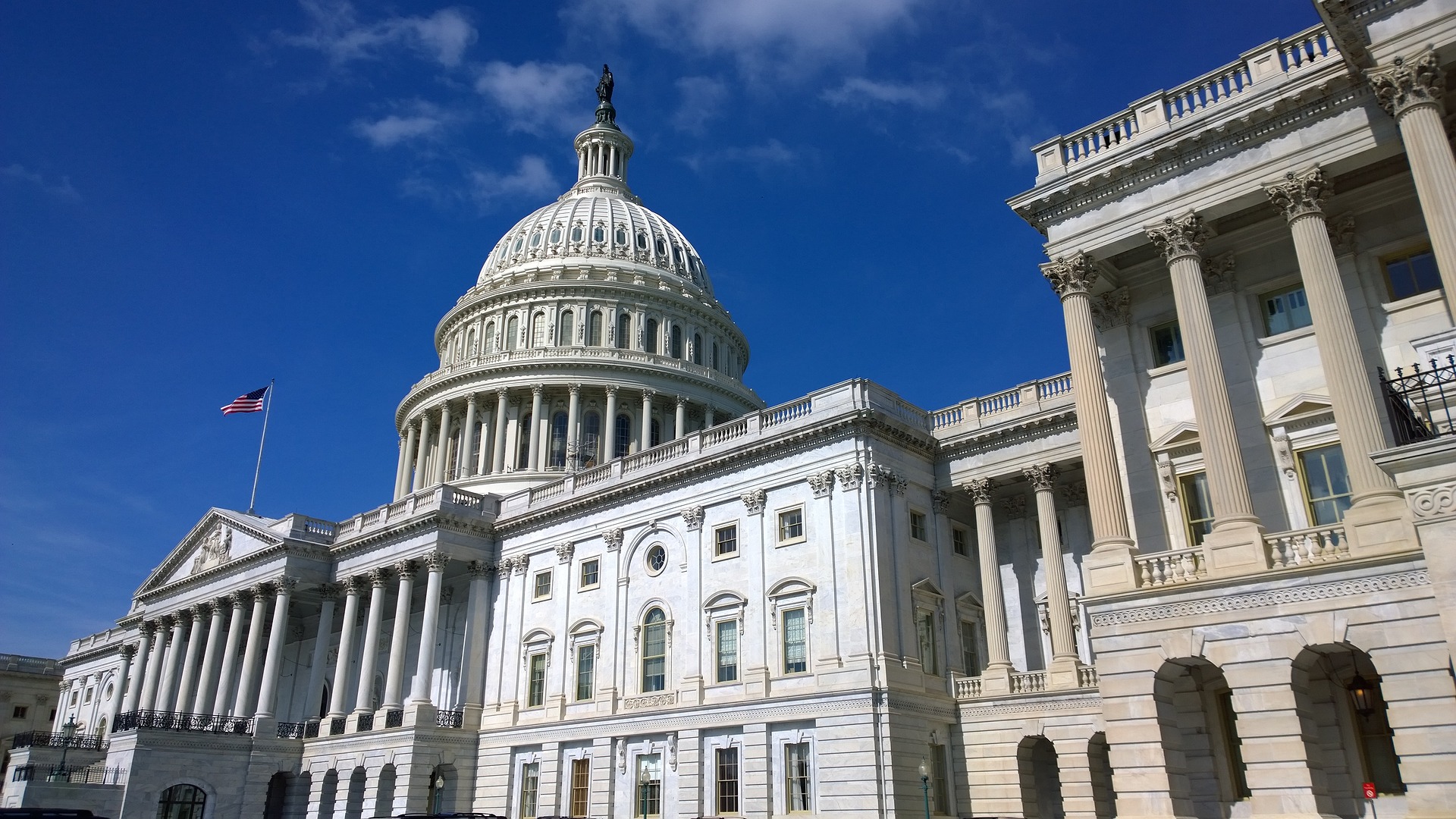 Could new federal bill be a “step in the right direction” for Texas Medicaid?

Last month, Texas US Democratic Rep. Lloyd Doggett unveiled a bill that would give communities in his district — and other underinsured communities like it across the US — a new avenue to pursue Medicaid expansion. He announced the legislation alongside 40 other House members from states that haven’t expanded Medicaid.

Called the “Cover Outstanding Vulnerable Expansion-Eligible Residents Now Act,” or the “COVER Now Act,” Doggett said the bill is modeled off of similar, successful programs initiated by Medicaid 1115 waivers in counties in Ohio, Illinois, and California.

“For many of our most disadvantaged citizens this bill offers a pathway to access a family physician, necessary medicine, and other essential coverage that thirteen States continue to deny. The COVER Now Act empowers local leaders to assure that the obstructionists at the top can no longer harm the most at-risk living at the bottom.”

Doggett’s bill — which he describes as a “homegrown solution” to the state’s highest-in-the-nation uninsured rate — would allow cities and counties to appeal to the Centers for Medicare and Medicaid Services directly to request to expand Medicaid for their residents. Currently, all such requests of the federal government must be made through the state.

Despite public polling showing strong support for Medicaid expansion, Texas has continued to bar legislation to expand the program from moving forward. This, Doggett said, is exactly why he’s bringing the legislation.

“…we have to support a bridge to granting low-wage Texas adults the same access to care that our neighbors in Louisiana, New Mexico, Oklahoma, and Arkansas already have. “

Stephen Love, the president and CEO of the Dallas-Fort Worth Hospital Council, agreed that expanding Medicaid statewide and drawing in matching federal dollars is preferable.

“Obviously, our preference would be for the state of Texas to pass Medicaid expansion with bipartisan support. We have tried for every legislative session since the Affordable Care Act passed. We have the highest uninsured rate in the United States so anything to increase coverage and access to health care for our fellow Texans is welcomed.”

However, he acknowledged that Doggett’s federal effort might be the next best option.

“Putting millions more people into a struggling program will only further hurt current beneficiaries, mostly low-income women and children, the elderly and the disabled, and do nothing to address the existing issues of access to care. The bottom line is that this is just an effort by some counties and cities to gain access to federal dollars without actually doing anything to help patients.”

Yet some leaders say the legislation is what advocates of expansion should be focusing on right now. Sen. Nathan Johnson, who has been a consistent supporter of expansion at the capitol, told State of Reform the new bill is “brilliant and — sadly — entirely necessary.”

“[Doggett’s bill] would force a reckoning with voters outside of the major urban areas. Serious conversation has been systemically suppressed. When each county is presented with the option of taking a 90/10 match, of creating and preserving jobs, saving money and improving family stability, the question has left the realm of silly Republican sloganeering. It gets real. I have no doubt that local jurisdictions would expand. If they don’t, well, don’t ask for subsidies from expansion jurisdictions.”