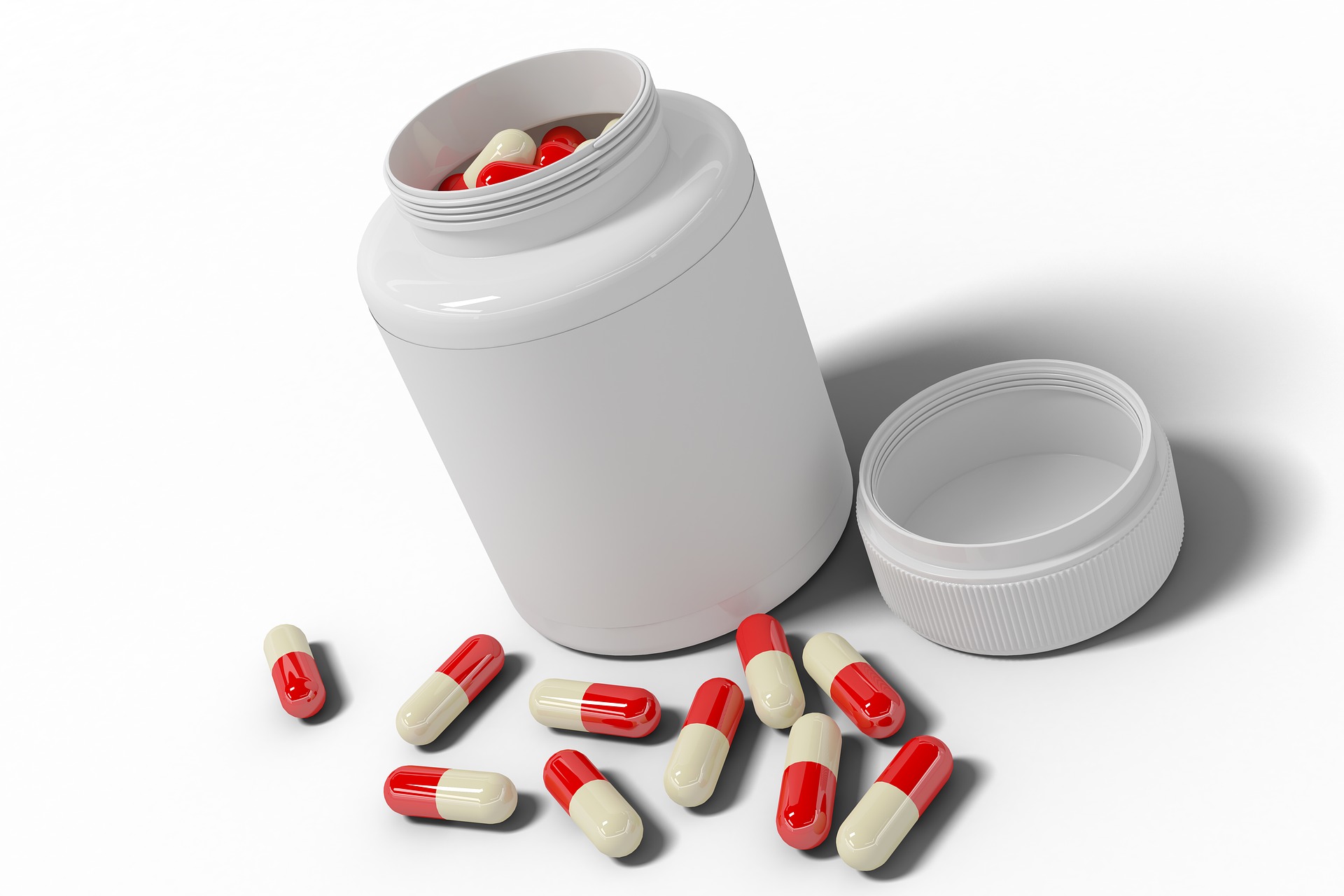 California’s effort to eliminate deductibles on prescription drugs for individuals with chronic conditions is a “tremendous idea,” says expert

Senator Richard Pan’s bill to eliminate deductibles on prescription drugs for individuals with chronic diseases was held by the Assembly Health Committee in early June. Despite its stagnation in the legislature, Dr. Shane Desselle, Professor of Pharmacy at Touro University, says the bill is a “tremendous idea” because it can deter patients from rationing or neglecting to take their medications.

The bill aims to reduce drug prices for individuals living with chronic diseases by preventing health plans from imposing a deductible on medications necessary to treat these conditions. During the bill’s last committee hearing in early June, questions emerged concerning how broad the definition of “chronic disease” would be. It was held by the committee and hasn’t moved since.

Desselle has been following and researching some of the pharmacy-related initiatives in California this year on behalf of lobbyists. He explained that while medical services are widely viewed as an inelastic good — meaning their price doesn’t change with market fluctuations since they’re considered to be a necessity — prescription drugs are highly elastic — meaning their cost can increase as the market changes.

When copays or deductibles increase due to high elasticity of demand, he explained, patients unable to afford their medications often ration them — known as “nonadherence.” Neglecting to take the full dosage of medicines can impede their ability to treat chronic diseases. A 2018 study in the Permanente Journal by Dr. Fred Kleinsinger estimated that nonadherence results in approximately 100,000 preventable deaths per year.

“So when the cost goes up, the demand is not inelastic. People start missing doses on purpose to stretch the medicine further. People are more likely to skip going to the pharmacy for a few days, people are more likely to go to the pharmacy and ask, ‘Can I only have 20 dollars worth of this medication?,’ or what have you, which raises a red flag right away for nonadherence.”

Patients attempting to avoid high out-of-pocket prices by rationing their medications sometimes end up not being affected by the medication at all, he said.

“With some medications, taking two-thirds of it is no different than taking none because it doesn’t reach the steady blood level that’s needed for the medication to work.”

He said first dollar coverage — or the elimination of deductibles — for this vulnerable population is a viable solution to what he calls the “advent of nonadherence.”

“I think first dollar coverage and eliminating barriers to access for patients, particularly vulnerable populations, is a tremendous idea and far more effective and beneficial than other strategies such as price indexing, or price ceilings.”

Pan spoke to nonadherence’s impact on patients before the Assembly Health Committee in June, saying $100 to $300 billion dollars annually of avoidable health care costs have been attributed to nonadherence.

“Adverse consequences may not necessarily be immediate, so the expense associated with increased [nonadherence] might not be the biggest concern. However, there’s substantial evidence that the long-term costs of poor outcomes exceeds the cost of medications [for] many chronic illnesses.”

“We oppose this bill because it is the wrong solution for the growing problem of drug pricing … Eliminating the deductible does nothing to help the larger problem. It just requires those costs to be made somewhere else in the benefit design.”