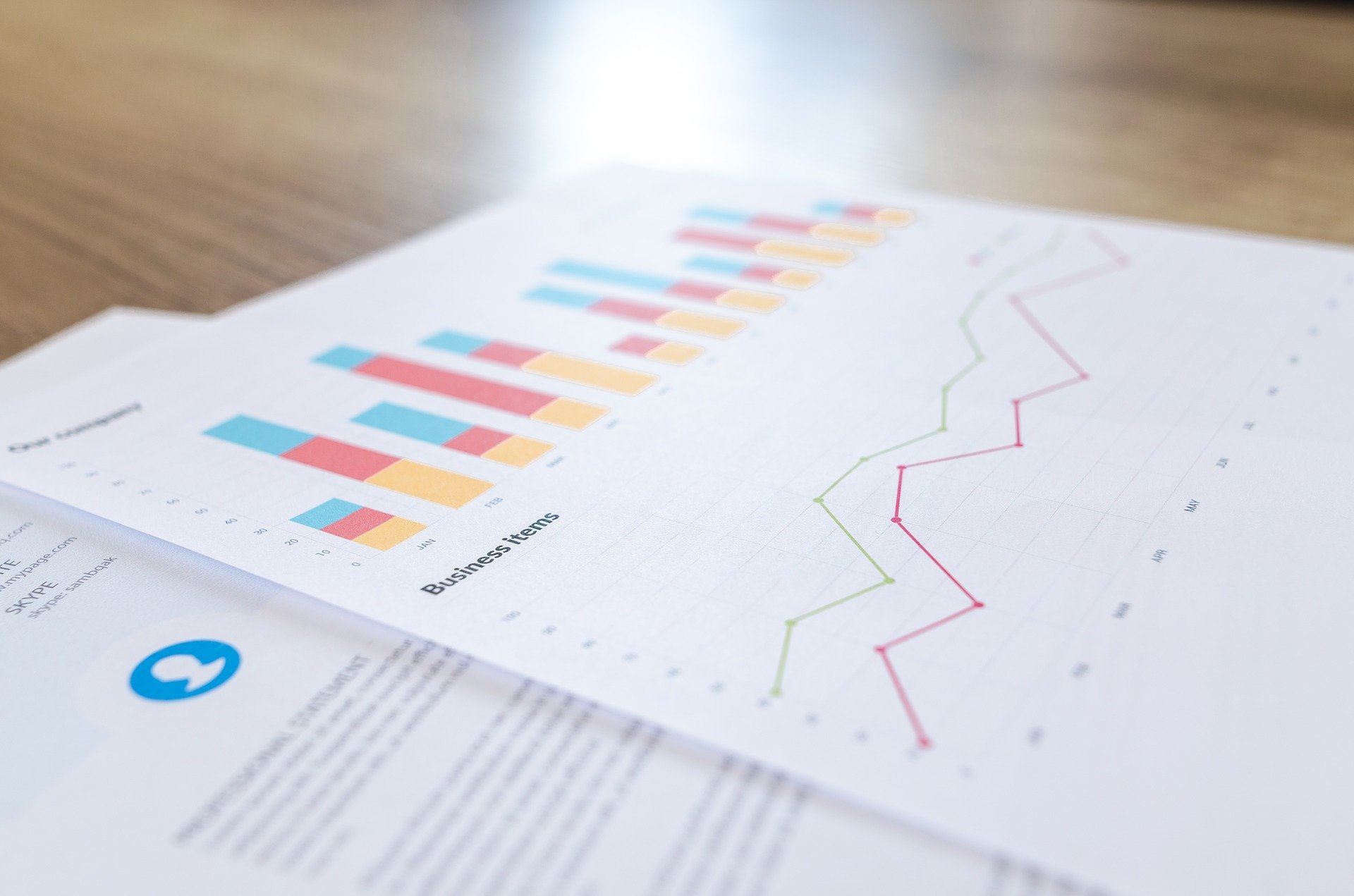 During one of California’s worst COVID-19 surges in December 2020, many nurses became responsible for more patients than usual, thanks to Gov. Gavin Newsom’s relaxation of the state’s nurse-to-patient ratio in hospitals earlier that month. California nurses are now fighting to prevent the resulting burnout from happening again.

A bill to require hospitals to regularly report their nurse staffing levels and COVID-19 rates has passed the California Senate and now sits in the Assembly Appropriations Committee. Shepherded by Sen. Josh Newman, SB 637 would mandate oversight of hospitals to ensure nurse-to-patient ratios are manageable. It is sponsored by the California Nurses Association (CNA).

“Staffing is among the most crucial parts of a hospital operation, as we have all seen during this pandemic. Staffing determines if an ER or an ICU can keep accepting patients, how many surgeries can be performed at once, and the quality of care patients are likely to receive.”

It is important as ever for hospitals to be transparent about the number of COVID cases among their staff.”

Specifically, the bill would require general acute care hospitals to regularly provide information on any staffing shortages of nurses, layoffs of nurses, furloughs of nurses, cancellation of shifts, and COVID-19 cases and deaths among staff to the California Department of Public Health (CDPH). Facilities would be required to provide this information weekly during a statewide public health crisis and monthly at all other times.

California is the only state with a law dictating the maximum patient load assigned to a nurse. While it was initially intended to protect nurses from overwhelming workloads, Newsom’s relaxation of the policy — which he issued to accommodate the rising number of patients needing care — burdened many nurses with more patients than they could handle.

Taylor Jackson, legislative advocate at CNA, spoke to the organization’s motivation for sponsoring the bill at its hearing in the Assembly Health Committee earlier this month. She argued that hospitals profited from the influx in patients while nurses were strained, saying Sutter Health and Kaiser Permanente both saw over 5% profit increases in 2020 compared to 2019.

“CNA was very concerned when hospitals created artificial nurse shortages in order to take advantage of the governor’s temporary waivers of California’s nurse-to-patient ratio staffing laws. With the submission of a form, hospitals were allowed to assign nurses in all units, including the ICU, more patients than studies have shown to be safe.”

California’s hospitals, however, don’t agree with these calls for increased oversight and oppose SB 637. Explaining their opposition during the same committee hearing, the California Hospital Association (CHA) — represented by Senior Legislative Advocate Barbara Glaser — said it has partnered with government entities throughout the state to produce “robust reporting” on staffing and COVID-19 data in order to care for patients with the disease. The association is also calling for the bill to completely sunset after five years.

While Newman accepted CHA-supported amendments applying the bill to only statewide public health declarations and changing some reporting requirements, the association remains opposed to the weekly reporting requirement, urging an amendment to instead make this monthly. CHA says such frequent reporting impedes hospitals’ ability to care for patients, and notes that CDPH can still require more frequent reporting if it’s merited in future public health crises.

Glaser detailed the association’s opposition to another provision of the bill requiring hospitals to report nurse layoff and furlough data. She said the management of this data shouldn’t fall in the state’s hands.

“Hospitals have never reported [this] data before. Unlike information related to hospital bed capacity and numbers of COVID-19 patients in critical care, as examples, the information required by SB 637 has nothing to do with caring for patients. Rather, this provision appears to be about contract negotiations. However, labor management discussions are where conversations around these personnel decisions should occur — not in public health reporting.”

The bill has received little opposition so far from legislators, and will continue to be negotiated on when the legislature reconvenes in August.