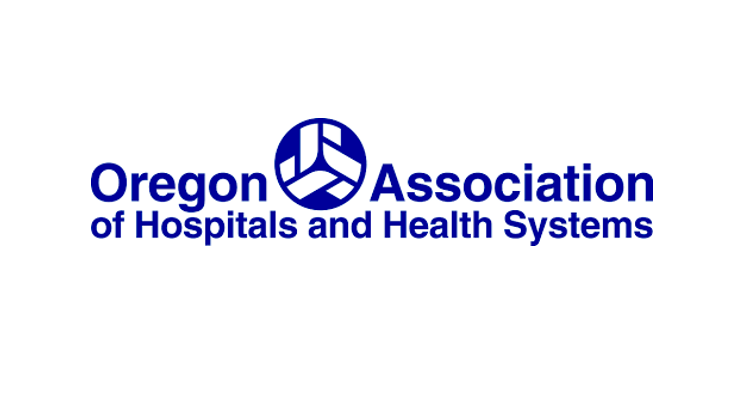 Becky Hultberg, president and CEO of the Oregon Association of Hospitals and Health Systems (OAHHS), is concerned about the passage of HB 2362, which puts restrictions on mergers and acquisitions, and frustrated by the amount of major policy decisions passed this session due to the lack of stakeholder and citizen engagement limitations.

However, she is glad certain bills got deferred and thankful for the increased legislation and funding for behavioral health.

At the beginning of the legislative session, Hultberg asked lawmakers to focus on the COVID-19 pandemic and the Medicaid budget. Instead, she says the legislature primarily focused on passing numerous major health policy changes — something Hultberg cautioned against doing during a pandemic. Hultberg told State of Reform the lack of stakeholder and public input impeded the creation of balanced and meaningful policy.

“We started the session saying that we are not in a position where it is wise to undertake major health policy. That was because of the hospital response and the intensity of that response to COVID-19 and also because it was not a session conducive to making major policy decisions. The capital was closed and public access to the legislature was limited. The reality of [limited engagement] meant that there wasn’t sufficient public and stakeholder involvement in the process and that dynamic did not lead to good public policy.”

Hultberg highlighted her opposition to the passage of HB 2362, which will require health care providers and hospitals to obtain permission from the Oregon Health Authority (OHA) before any merger, acquisition, or affiliation transactions. She thinks the bill will have unintended consequences and is a solution to a non-existent problem.

“It was exactly what we don’t need at this point in time, which is a new regulation that is going to inhibit partnerships that provide real value to patients. There is no real evidence that the kinds of partnerships this bill seeks to regulate have increased costs in Oregon. In fact, most of the mergers and acquisitions in Oregon have been larger organizations rescuing rural hospitals that were in financial trouble. The mergers have maintained services in communities.”

Hultberg said the bill was specific in some areas, but vague in other areas which makes it challenging to know the full impacts of the bill. She thinks the legislature should have deferred the bill and spent more time working on it to improve the vague areas.

Hultberg also discussed what was funded in the budget. The legislature fully funded Medicaid, which aids patients and helps keep people out of hospitals and emergency rooms. Hospitals’ needs were fully funded as well, with help from federal government funds.

The behavioral health legislation passed this session gives Hultberg hope. However, she pointed out a history of assurances from lawmakers that behavioral health problems will be addressed for which meaningful action has yet been taken.

“We are encouraged by the funding the legislature has appropriated [to behavioral health] and we are hopeful that it will address the behavioral health problems within our system, but the jury is out.”

Hultberg highlighted some major policy decisions that were deferred because they needed more work. Senate Bill 844, which would create the Prescription Drug Affordability Board, was originally aiming to establish rate caps on prescription drugs. This provision was, however, left out in the final version of the bill. Hultberg said it was a prudent course of action.

“Those are examples of weighty policy decisions that need more time and consideration. The processes established now will allow better stakeholder input.”