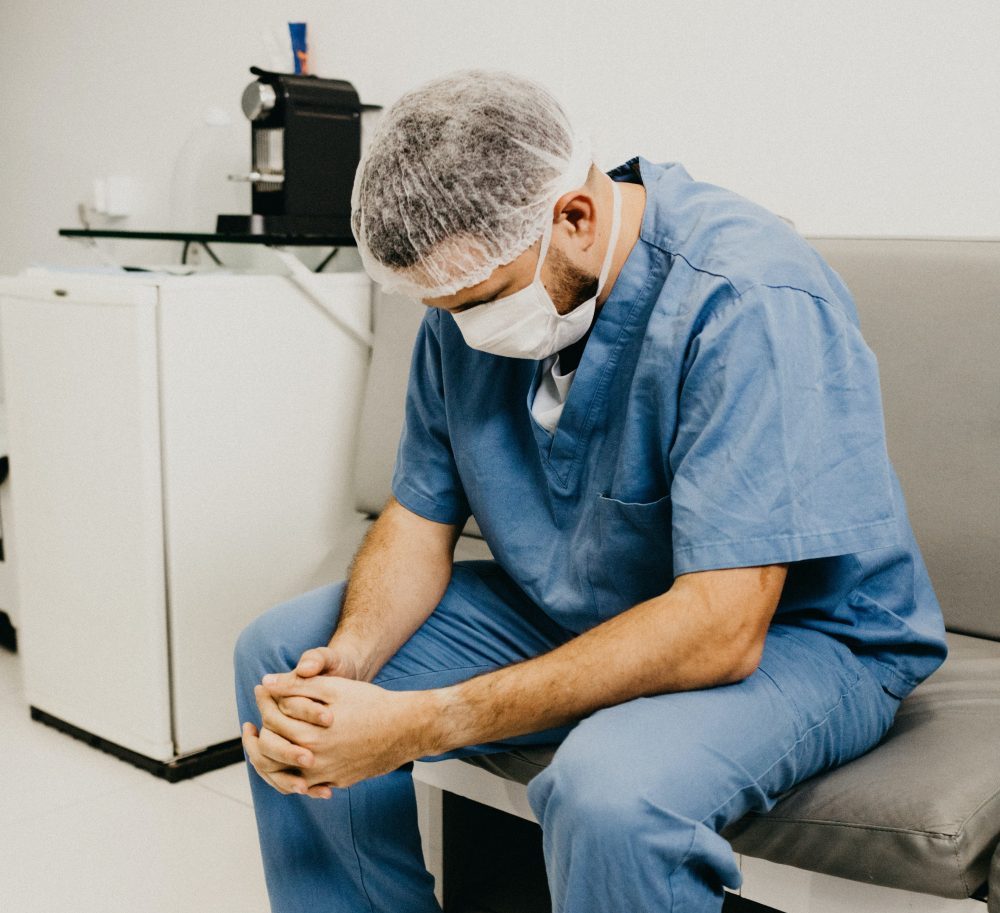 According to a 2021 Nursing Education study, 4 counties in Washington are among the top 15 counties in the nation with the highest primary care worker shortages.

Mason, South Thurston, Kitsap, and Spokane Counties all find themselves on the list, with each county in need of 13 or more full-time practitioners.

To combat these shortages, Washington is creating initiatives like the J-1 Visa Waiver program to attract more providers to the state. The program was created to increase the number of physicians working in rural and underserved areas, like South Thurston and Mason counties. The program will grant up to 30 waivers a year for providers that go to practices in Health Professional Shortage Areas or that apply as a Non-HPSA waiver.

By 2033, the United States will be looking at a shortage of up to 139,000 physicians, 55,000 of which will be in primary care alone, according to a report by the Association of American Medical Colleges (AAMC). Rural and poor urban neighborhoods are set to feel the worst of it, adding to a growing health equity issue.

According to the report, by 2033, the U.S. population is projected to grow by 10.6%, increasing to approximately 363 million, with a projected increase of 45.1% in those ages 65 and above, further increasing the need for specialist physicians that primarily care for older patients.

More than 7,000 lives could be saved each year if the shortage is alleviated, according to the report.