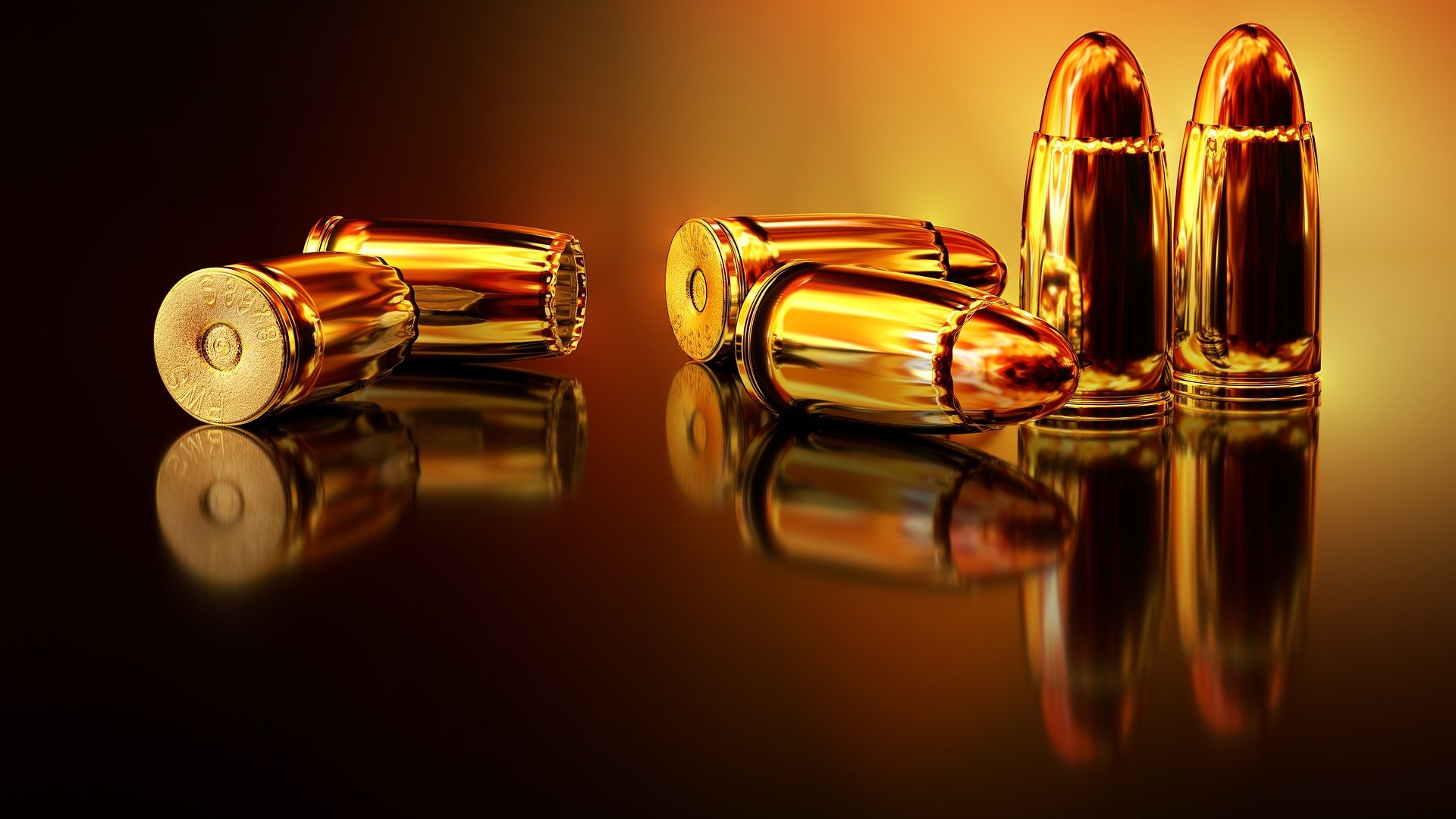 Texas’s recently passed bill allowing the unlicensed carrying of firearms made national headlines when it passed its second chamber last month, prompting outcry from individuals concerned about endangering the public. Aside from public safety, some opponents of the bill say the soon-to-be-legalized “constitutional carry” initiative may worsen many Texans’ already deteriorating mental health.

Public polling has shown that a majority of Texans oppose allowing permitless carry in the state, but their state representatives pursued the initiative nonetheless. After passing both chambers last month, the legislation awaits final approval from Gov. Greg Abbott — who announced in April he intends to sign the bill.

A 2020 study by Stanford Medicine showed that handgun ownership significantly increases an individual’s likelihood of committing suicide. As COVID-19 continues to exacerbate mental health issues — and potential suicidality — Texans with mental illnesses will have easier access to firearms through HB 1927.

According to Greg Hansch, executive director of the National Alliance for Mental Illness (NAMI) Texas, suicide rates in Texas have increased by 36% since 2000.

“NAMI Texas is primarily concerned about access to lethal means and the associated increase in suicide rates for individuals experiencing a mental health crisis. … One person dies by suicide every two hours. Suicide is the second leading cause of death for people aged 15 to 34.”

“If there are fewer restrictions on gun ownership, people may be more inclined to purchase a weapon. More guns in more hands may mean that individuals with mental health concerns may have more access. It is also possible that people who purchase guns due to loosening restrictions may not practice safe storage, which, again, may make them easier to access.”

The National Rifle Association (NRA) — a strong supporter of the bill — expressed their support last month in a statement from Jason Ouimet, the president of the NRA Institute for Legislative Action:

“A right requiring you to pay a tax or obtain a government permission slip is not a right at all, that’s why the NRA is proud to have worked closely with state leaders and legislators to pass the most significant pro-Second Amendment measure in Texas history. Our members worked tirelessly to provide the crucial grassroots support to make constitutional carry a reality and restore the rights of law-abiding Texans.”

Larry James, CEO emeritus of CitySquare, an organization working to reduce poverty, says this increased access to guns will do further harm to poverty-stricken Texans who struggle with mental health.

“All of the bad things that could happen and do happen with guns will simply be magnified by this ridiculous piece of legislation. And that, in turn, will exacerbate … the social and mental and behavioral health impacts of the increased prevalence of guns.”

He denounced lawmakers’ refusal to increase funding for mental health initiatives in the state.

“We have a mass shooting every day here in this country. And so absolutely it will have an effect. And the same people who [agree with] that won’t give you a hearing to talk about increasing Medicaid dollars for mental health services.”

In addition to a potential rise in suicides, the new law emerged during a time of unprecedented mass shootings. The U.S. has seen over 200 mass shootings in 2021 alone. According to Statista, Texas has had the third highest number of mass shootings in the country since 1982.

Texas fully reopened businesses and facilities on March 3. Over a third of the state is fully vaccinated, meaning more are likely willing to go out in public over the summer. The coincidence of increasingly crowded public spaces and a new law allowing easy access to firearms — both occurring as mass shootings are on the rise — raises fears about increased gun violence, James says.

A 2019 survey from the American Psychological Association on the relationship between stress and mass shootings showed that 79% of U.S. adults experience stress due to the possibility of a mass shooting. A third of respondents said fear of mass shootings prevents them from going to certain places. 62% of parents said they live in fear that their children will be victims of a mass shooting.