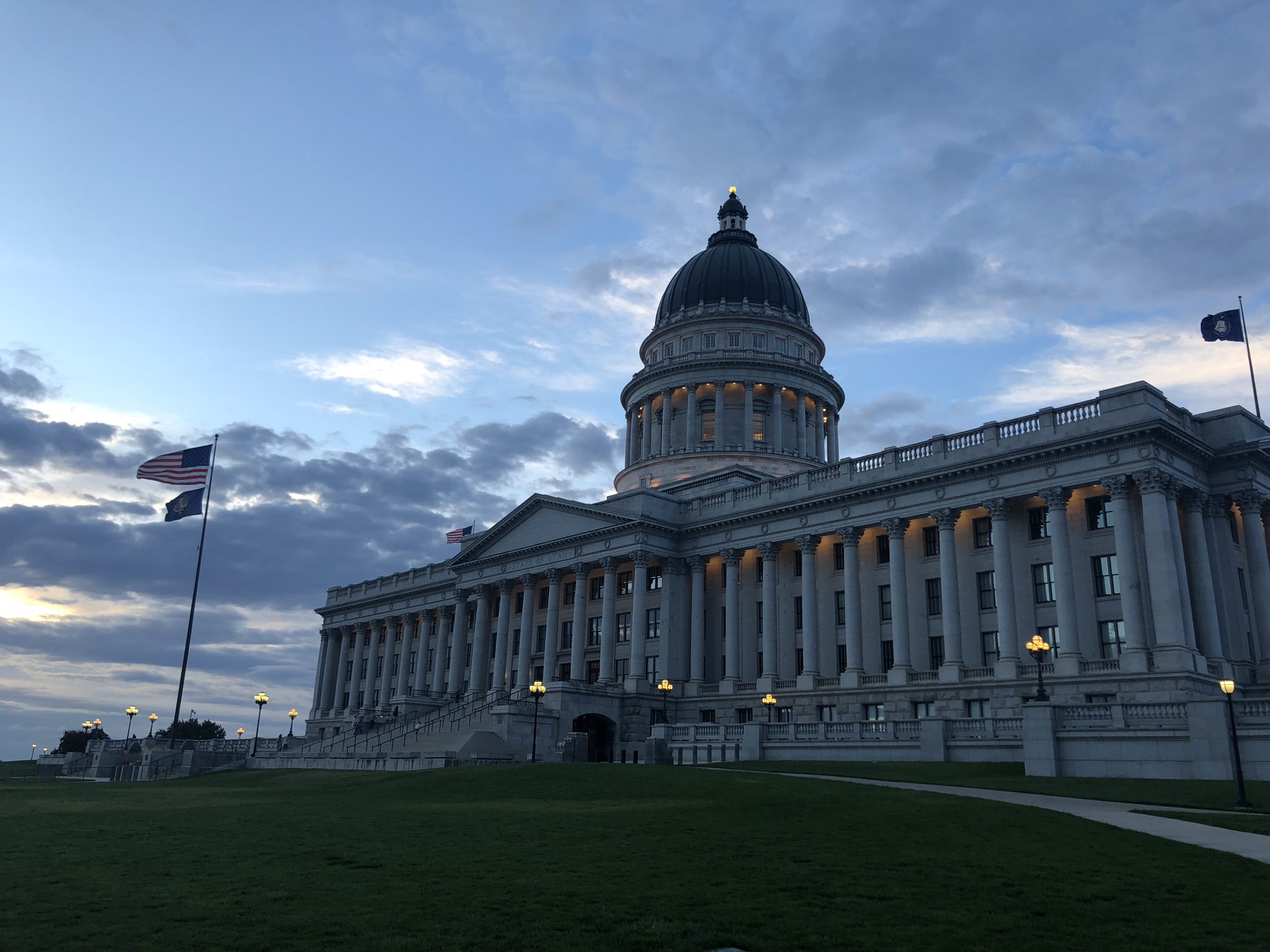 Utah Gov. Spencer J. Cox has appointed Rich Saunders as the first chief innovation officer for the state of Utah. Saunders, who currently serves as executive director of the Utah Department of Health, will shift to become part of the governor’s senior staff effective June 21.

Although many states and large companies have a chief innovation officer, the position is new to Utah. In this role, Saunders will take a lead role in supporting the Cox-Henderson commitment to aggressively upgrade state government efficiencies, innovations and responsiveness to Utah residents.

“I have such respect and gratitude for the job Rich has done during the state’s pandemic response,” Gov. Cox said. “As we worked closely together, I saw how he counseled, streamlined processes and guided his team through some very rough waters. As chief innovation officer, he will bring that same creative energy and collaborative approach to all of state government.”

Saunders joined the Utah Department of Health in 2015, where he was a consultant in Medicaid. He joined the agency’s executive leadership team in 2017. In response to the COVID-19 pandemic, Saunders was appointed as chief deputy, and in August 2020, he was appointed as interim executive director. In that role, he served in the leadership of the state’s Unified Command. He was installed as executive director, a role that garnered unanimous Senate approval, in February 2021. Prior to his service in state government, Saunders was an organizational health consultant and founder of multiple businesses in the private sector.

“State government touches people’s lives in so many ways and I support Gov. Cox’s vision to improve and innovate,” Saunders said. “I’m humbled by the trust he has placed in me and I’m invigorated by this new challenge to improve how we serve Utahns and engage them in the process.”

Even as he takes on this new assignment, Saunders will retain his role as incident commander over the pandemic response. He will also remain engaged as part of the effort to consolidate the Department of Health and the Department of Human Services.

Tracy Gruber, current executive director of the Department of Human Services, has been named as executive director of the newly formed Department of Health and Human Services. Gruber was previously director of the Office of Child Care at the Utah Department of Workforce Services and senior advisor for the Intergenerational Poverty Initiative. Prior to joining DWS, Gruber was the senior policy analyst and director of state fiscal policy at Voices for Utah Children. Gruber’s work experience also includes serving as an analyst in the Illinois Senate, overseeing a public employee retiree organization, and administering the Utah State Bar New Lawyer Training Program. Gruber received her undergraduate degree from the University of Wisconsin-Madison, and her law degree from the Chicago-Kent School of Law.

Nate Checketts, currently a deputy director at the Department of Human Services, will take over as interim executive director of the Department of Health. Previously, Checketts was a deputy director at the Utah Department of Health. He coordinated Utah’s COVID-19 testing efforts for the first year of the state’s pandemic response and was Utah’s Medicaid director, where he helped design and implement Utah’s version of Medicaid expansion. He has also previously been Utah’s CHIP director, a budget analyst in the Governor’s Office of Planning and Budget, and a senior auditor for the California State Auditor’s Office. Checketts has a master’s degree in public administration from Brigham Young University. He is married and has four kids and a dog.

The merger of the new Department of Health and Human Services will be formalized by July 2022.

This press release was provided by the Office of Governor Spencer Cox.